At hearings held in this room in August 1983, the American Association of Blood Banks and the Food and Drug Administration rejected evidence that AIDS might be transmitted by blood transfusions.

Before mandatory testing of donated blood was instituted in 1985, more than 8,000 hemophiliacs and over 12,000 other transfusion recipients were infected with HIV, the virus that causes AIDS. 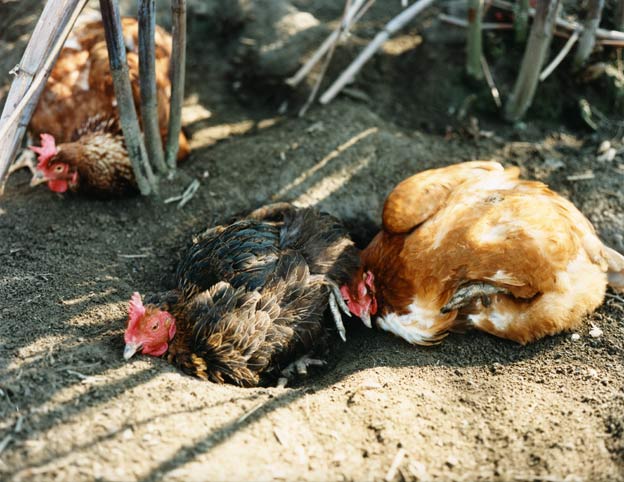 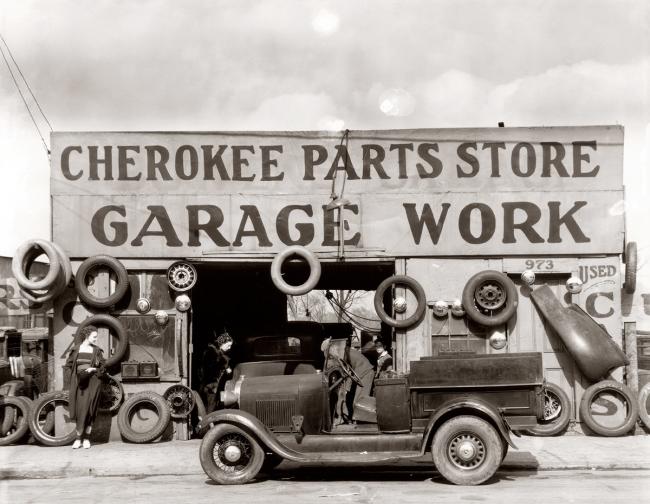 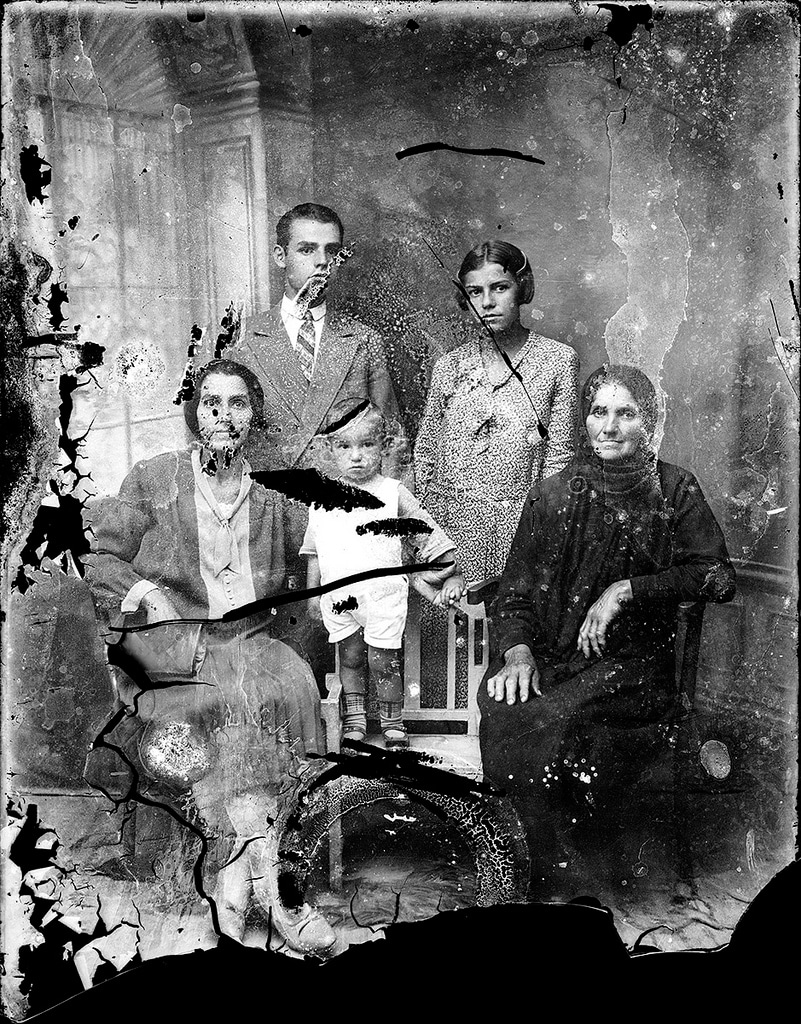