Charles Keating, Jr., began developing this planned community in the desert near Estrella Mountain, while he was the chief executive officer of Lincoln Savings and Loan. In 1989 the bank collapsed due to mismanagement. Estrella was never completed.

Keating was convicted of multiple fraud and racketeering charges and was sentenced to twelve and a half years in prison. Twenty-two thousand of the bank’s uninsured depositors, many of them elderly, lost their life savings. 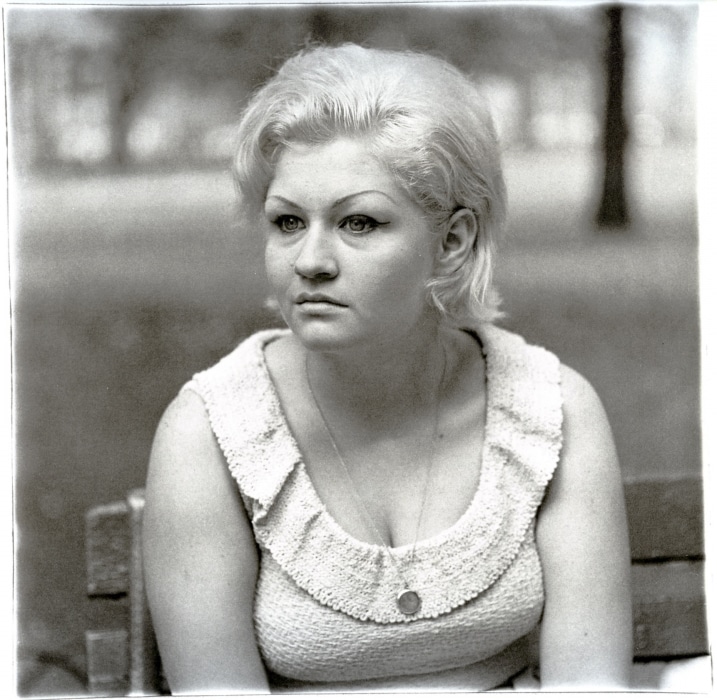 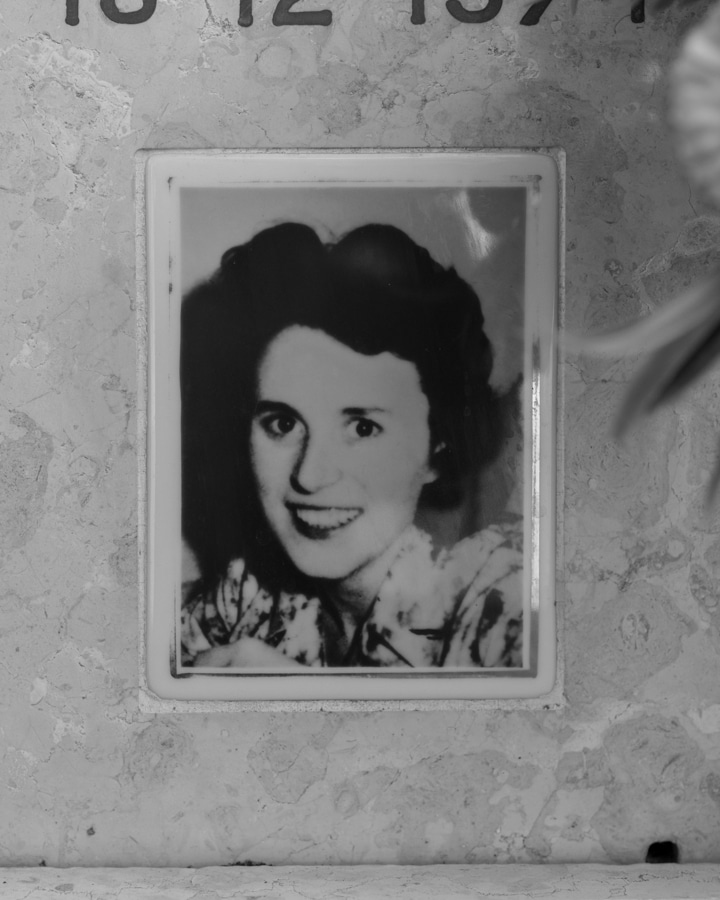