Shot on Friday 28 Jan in Tahrir Square. Of 6 rubber bullets that hit him, 3 hit him in the face including 1 in the eye. He went into a coma died 3 Feb at El Hossein University hospital. When Ahmed first entered the hospital, they tried to record his death as an accident, but the family refused and forced the truth to be known. 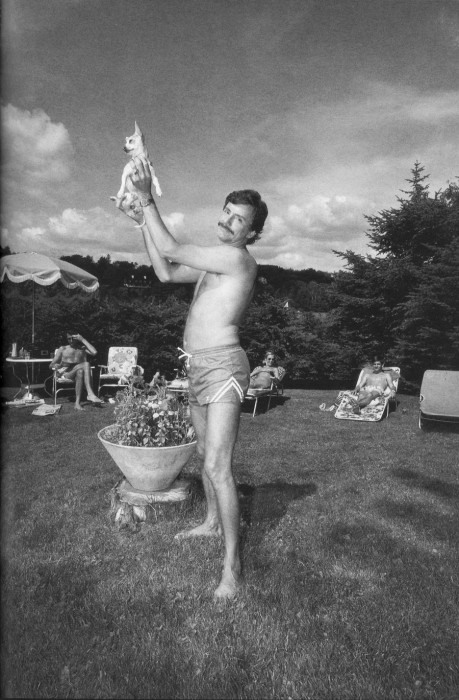 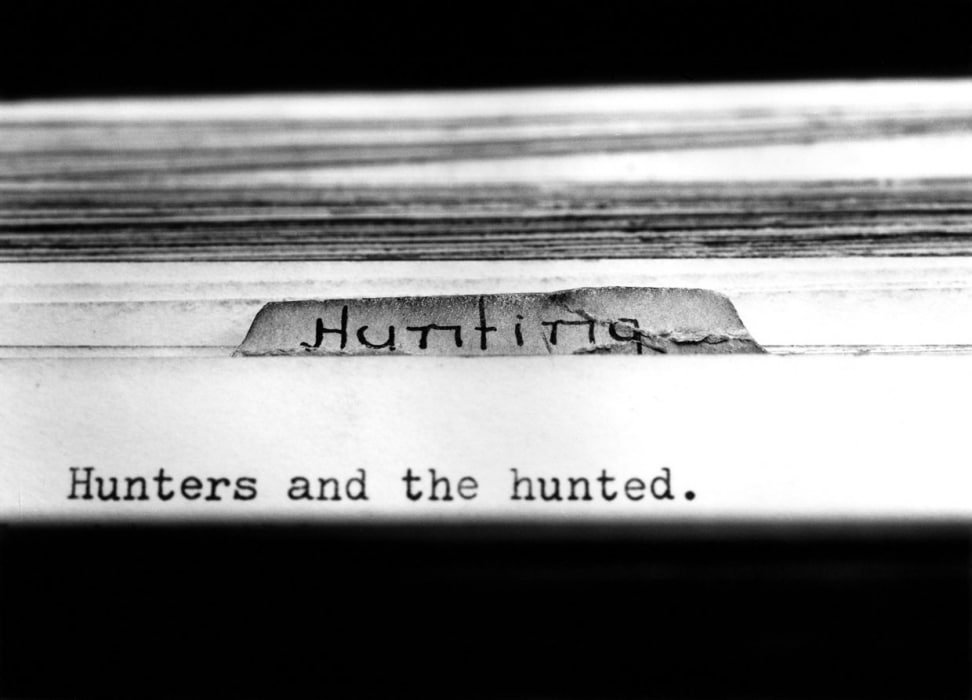 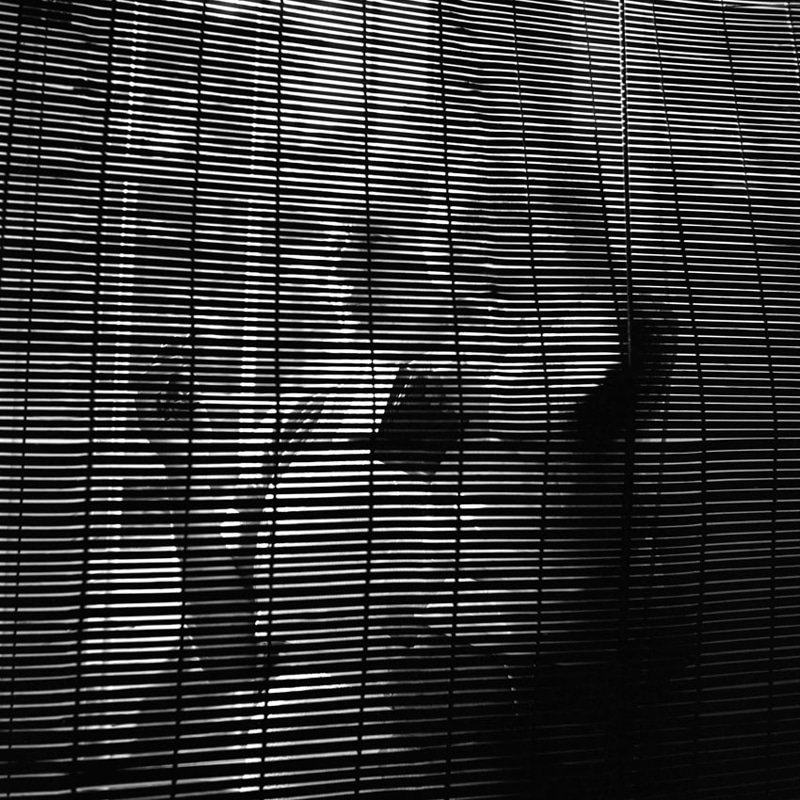