Graduate from the Faculty of Law, Ain Shams University

Amr was not part of any political party or group. He was young, unemployed, and waiting for his chance to speak up. 2 gunshot wounds to the stomach, could not reach the ambulance because of blockage by regime thugs. Was stripped of his clothes and belongings before being carried to the ambulance. “He stood his ground and fought back until he got what he waited for all his life. He’s the best of us-his friends-and always wanted to die for this cause. He never ran even though there were bullets flying.” 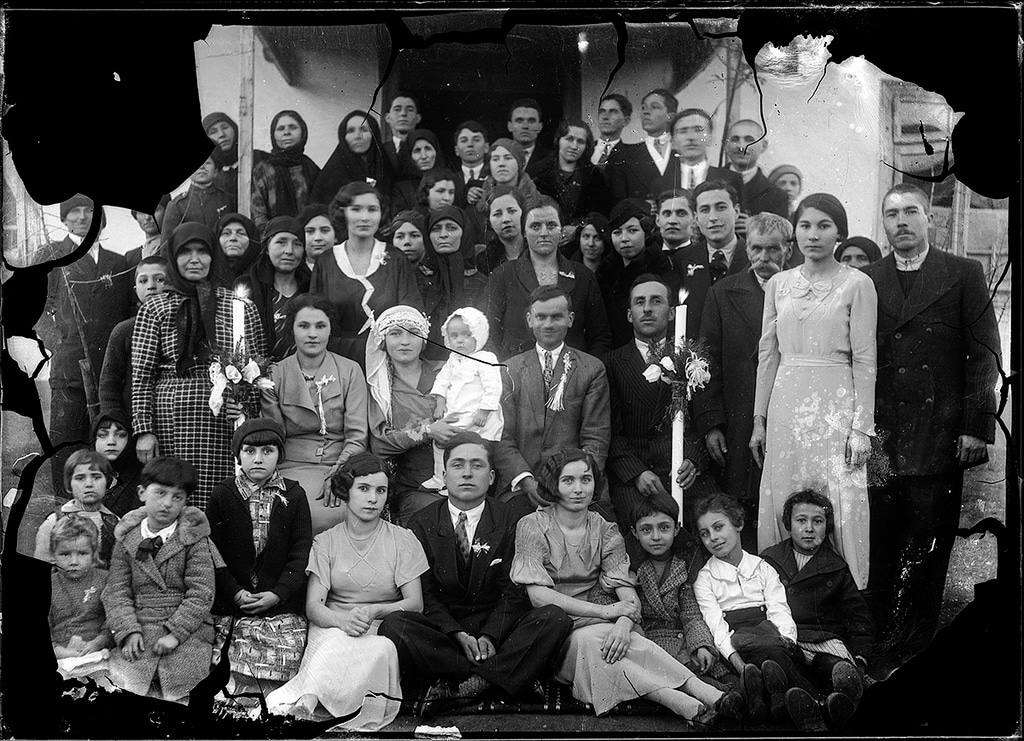 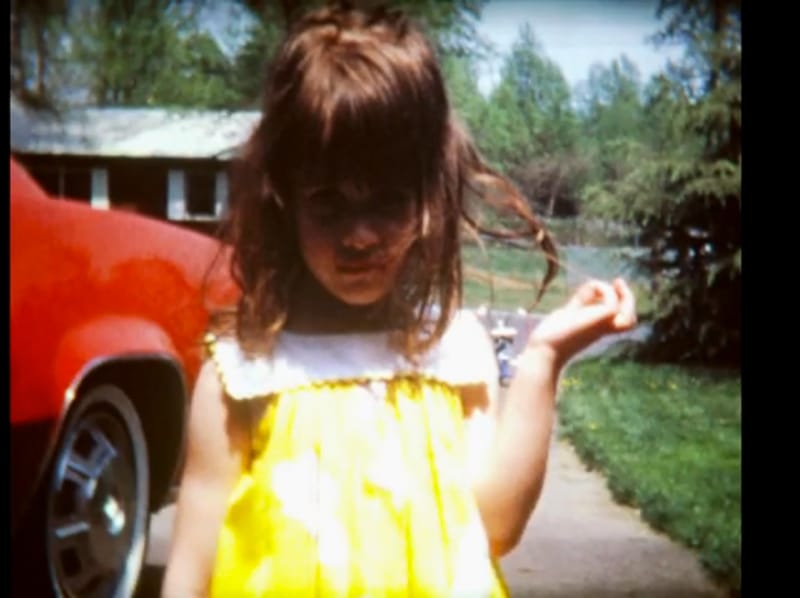 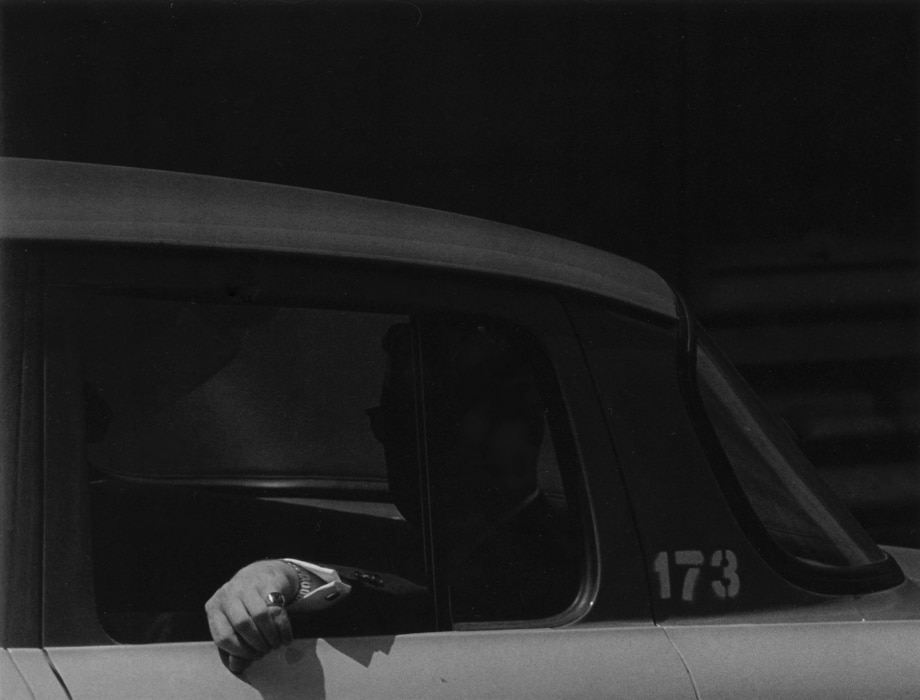