via email: He was shot by a pistol in his stomach, at Al Gomhorya Street. While being transfered to Qasr Al-Ainy Hospital by a taxi, there were gun shots at the taxi so the driver panicked and the vehicle was turned over running over 3 other people who died immediately since they were standing next to a steel fence. 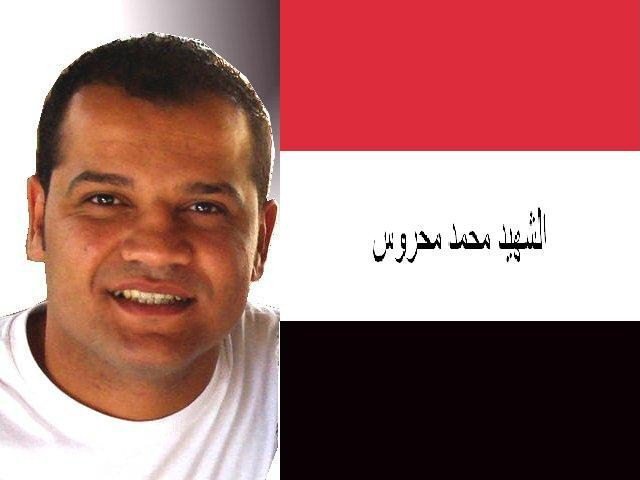 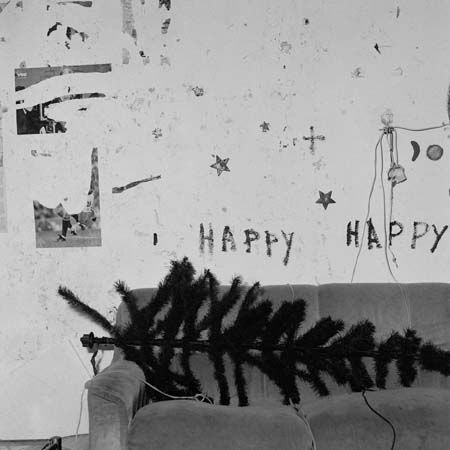