KNUCKLE DUSTER
part from a valve

from the sequence:
Objects-2010

The objects presented here have all been seized in prison cells of the Berlin Tegel prison. Ordinary objects and materials have been transformed to serve a purpose that was not originally intended by the ones who created theseext objects in the first place or who provided these materials to the prisoners.

What fascinates me here is the very old question of how much of the final object is already “inscribed” in its parts, even before its creation. And by asking this question I also ask a basic question on the nature of images. How much of a story is visible in the images, even before the story itself is unveiled?
text by
Simon Menner

The information photographs are offering us can only be read and understood, if we already know that what we see.
Photographic images are like comics: they need a speech ballon to be understood.

KNUCKLE DUSTER
part from a valve

from the sequence:
Objects-2010 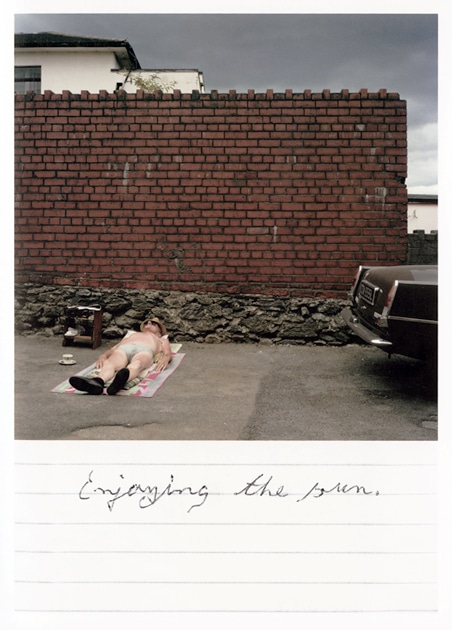 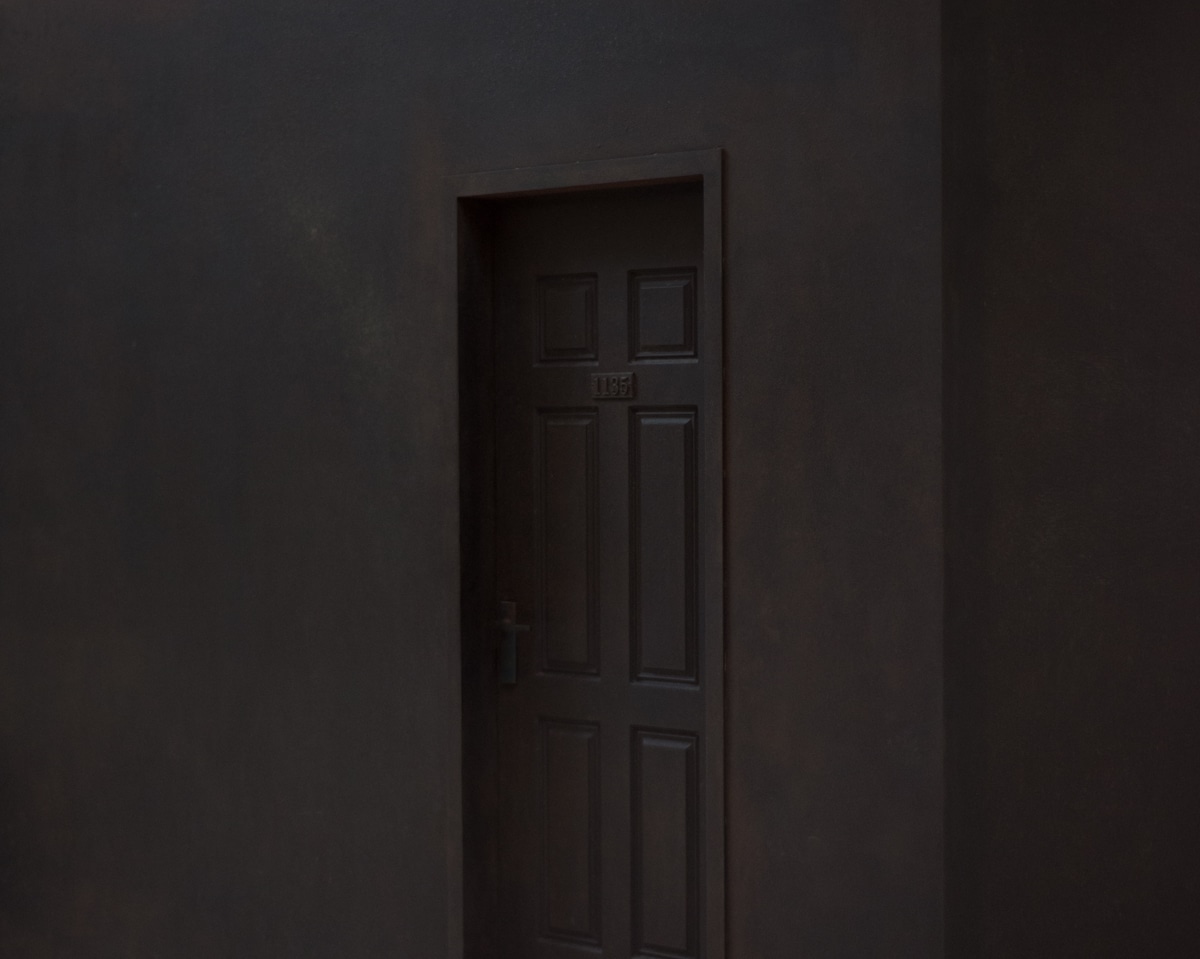 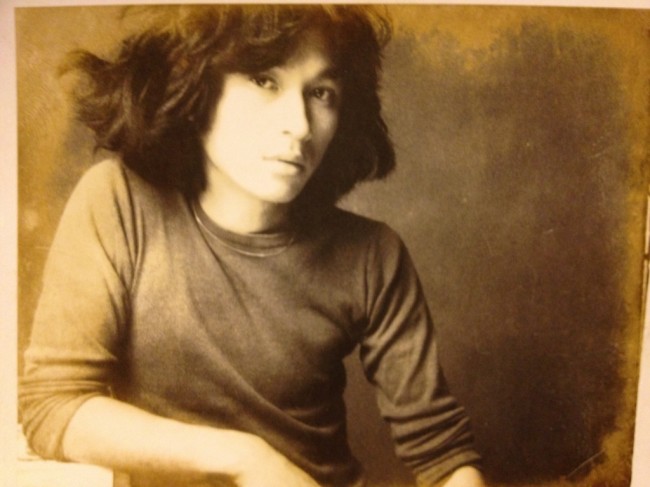