Zhenya Podgol (9), Liuba Alekseyenko (11) and Kristina Vitanova (9), mentally retarded.Since Chernobyl there is an increase of children with physical or mental handicaps, especially in Belarus which was more heavily contaminated. Socially and economically isolated, in Belarus many parents are unable to take care of their children. They are often taken in by state institutions. Chernobyl in the Ukraine became the site of the most infamous nuclear disaster accident of all. In 1986 the explosion of the nuclear reactor affected the lives of millions in Western Russia, Belarus and the Ukraine. Both countries have plans to build new reactors to export energy to Europe 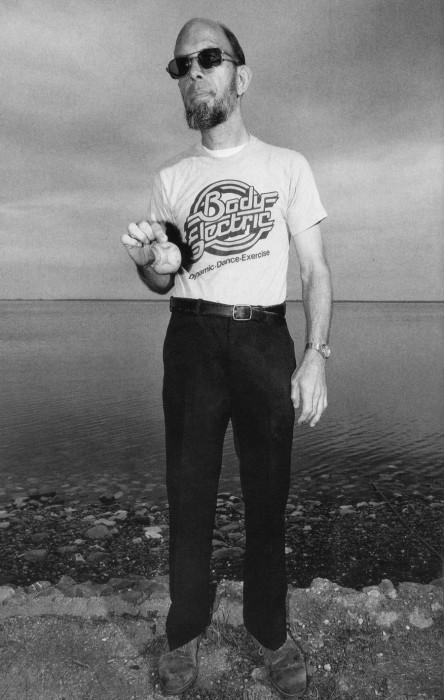 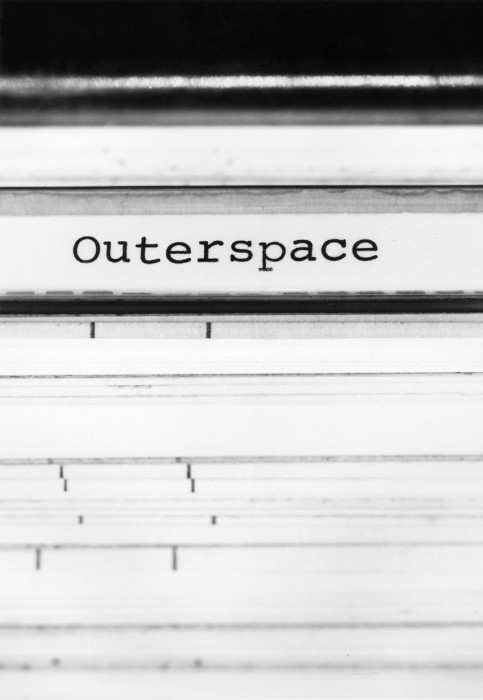 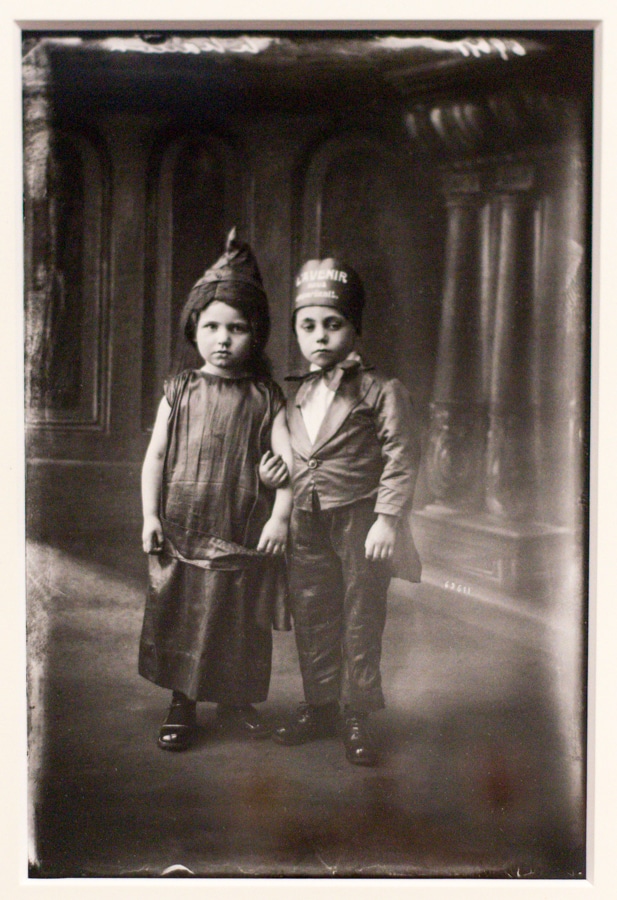