Emil (13) and Camil (5). Their mother Ahmedidjeva has spent a lot of time and effort in seeking medical aid for them. Both boys are epileptic. Emil has a twisted spine. He twice had a tumour in his neck. The youngest was borne with hydrocephalus. He also had part of his intestines removes? says his mother as she shows a big irregular scar right across the boys?belly. He doesn`t understand much? says his mother,most things he only remembers for minutes, not longer? Nazeja visited many hospitals and many different doctors. She got so desperate for help that she turned to a psychic.The doctors said my son would die, and then I went to the psychic. He said he would send all his energy to the boy? 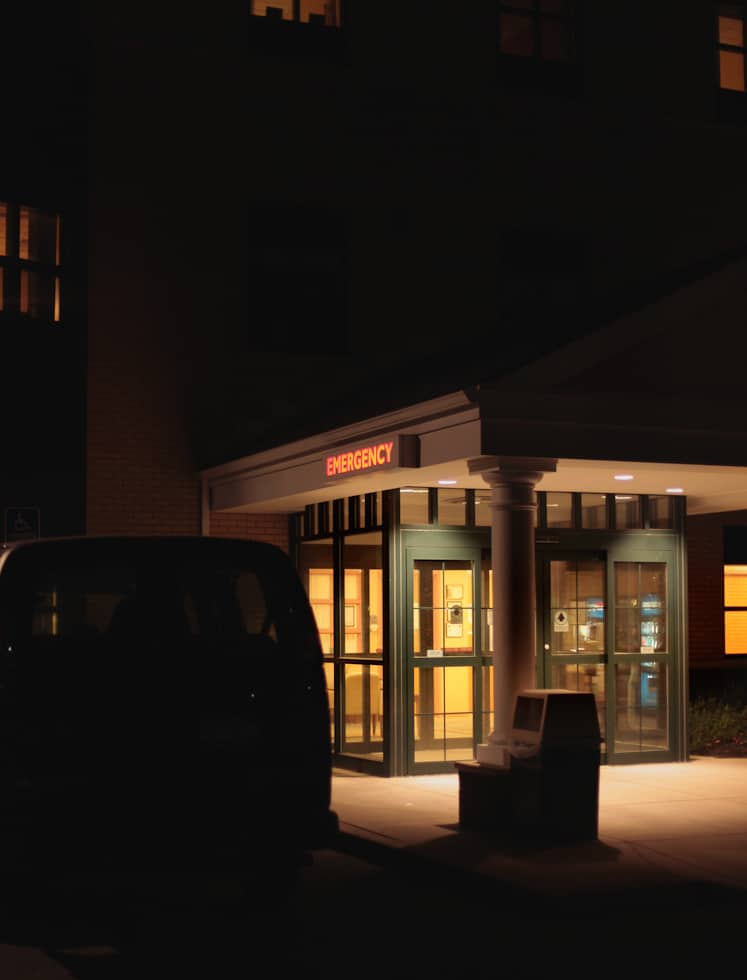 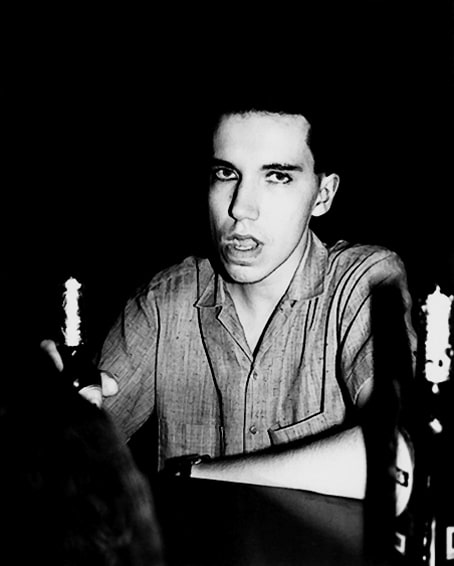