Annya taking her daily injections. Anna Pesenko, known as Annya by her friends and family, is back home. Last month Annya was rushed into hospital and kept on artificial breathing at the intensive care unit for seventeen days. This has become almost a routine since a brain tumour reappeared in 2000. In 1994 she was first diagnosed with cancer. At night parents Valentina and Vachlav Pesenko sleep on the floor next to their daughter? bed, for Annya has to be turned every fifteen minutes to prevent bedsores. The girl needs help with everything. Chernobyl in the Ukraine became the site of the most infamous nuclear disaster accident of all. In 1986 the explosion of the nuclear reactor affected the lives of millions in Western Russia, Belarus and the Ukraine. Both countries have plans to build new reactors to export energy to Europe 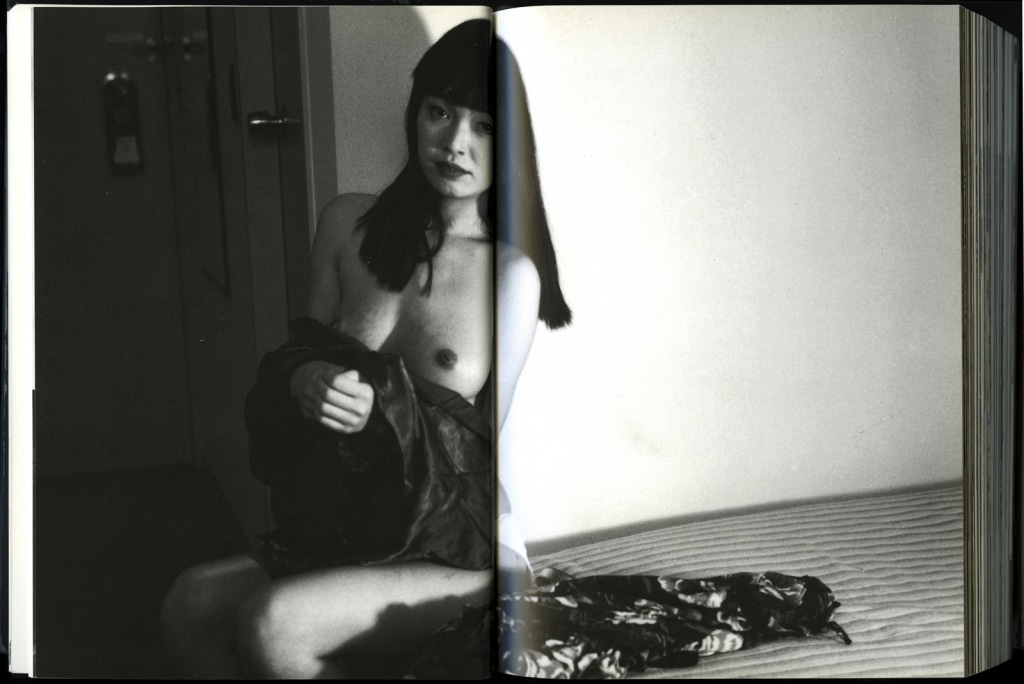 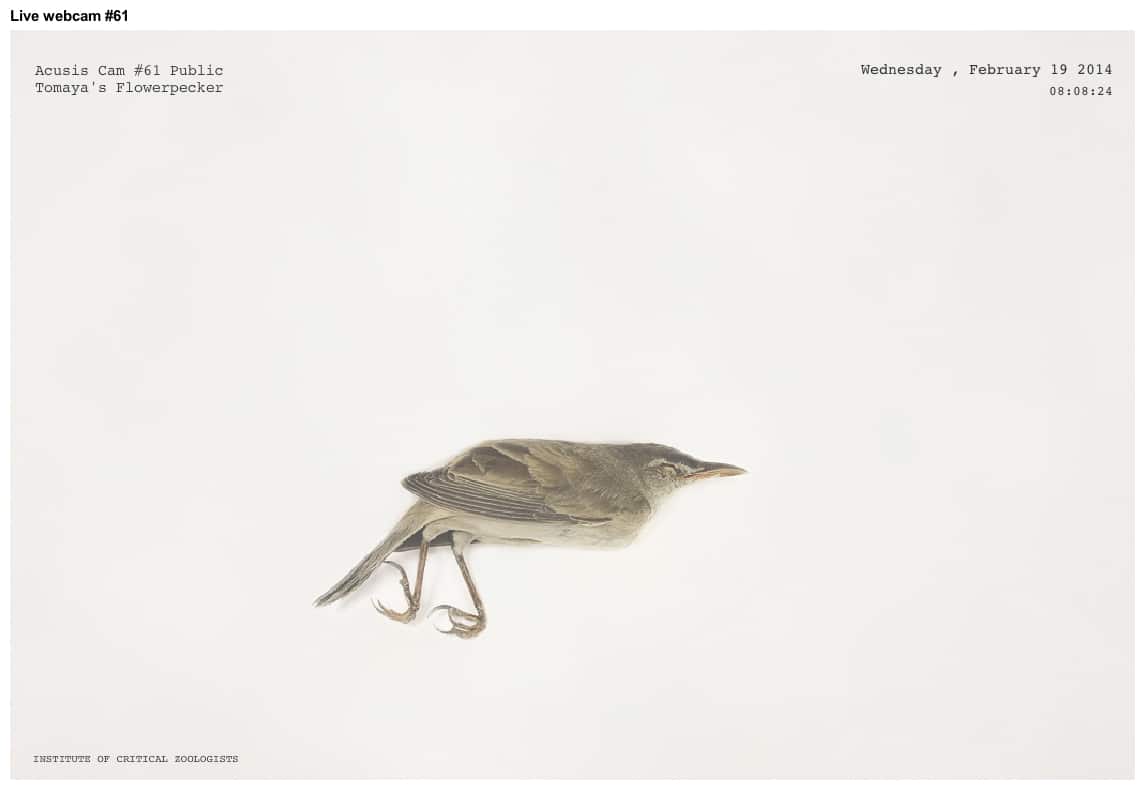 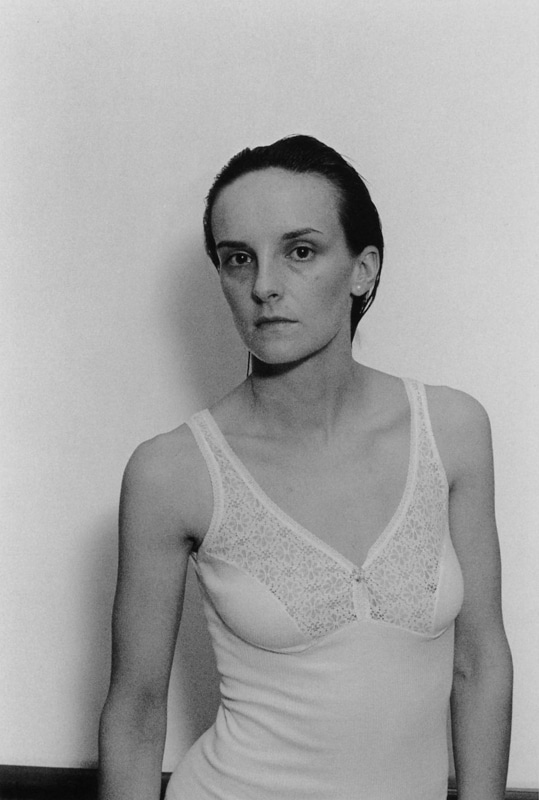