Sunday afternoon in Narodichi, a small town only a few kilometers away from the contaminated closed zone (Zone-1). The village lies in zone-2, which means people cannot settle here, they can only leave. The soil in and around the village is contaminated. Relocation is difficult; most do not have the money for it. From the government they have little to expect. They get a mere 0.25 dollar cent per month to buy clean food.Chernobyl in the Ukraine became the site of the most infamous nuclear disaster accident of all. In 1986 the explosion of the nuclear reactor affected the lives of millions in Western Russia, Belarus and the Ukraine. Both countries have plans to build new reactors to export energy to Europe 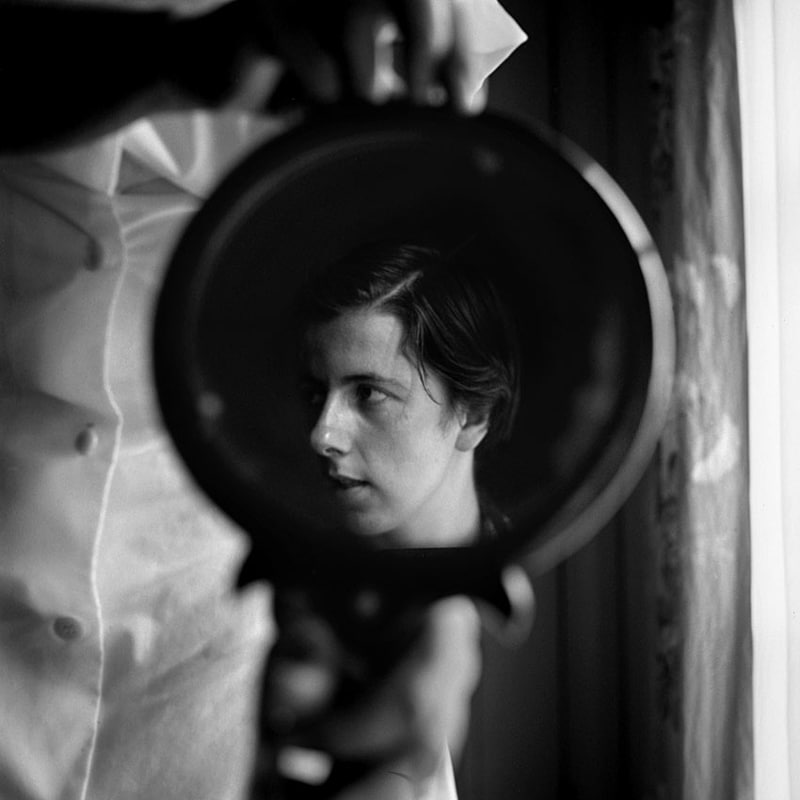 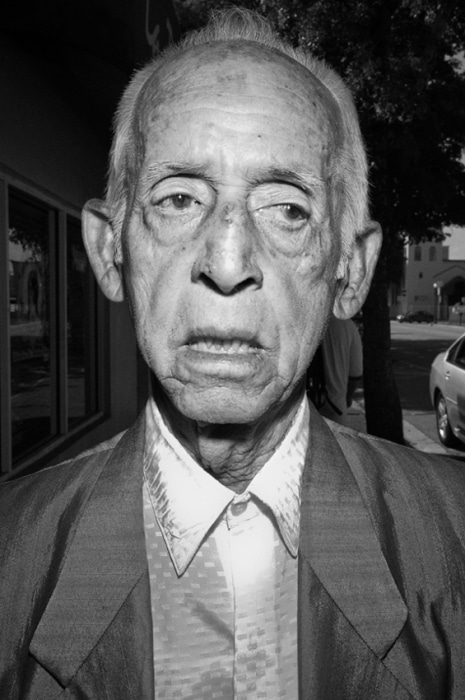 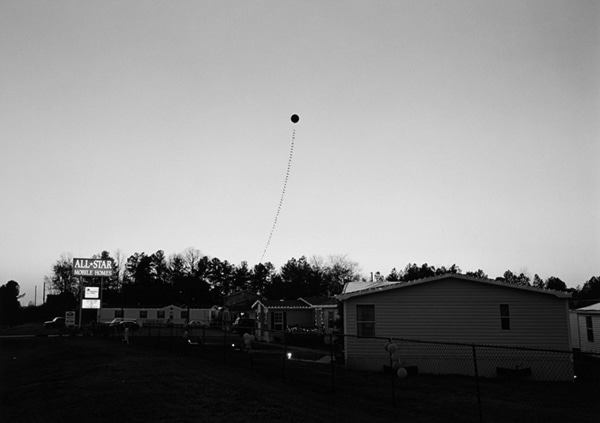