Irina(19) and Yelena(24) Patuchenko, brain tumors. In 1998 Irina was diagnosed with a brain tumor. Three months later, her sister Yelena had to go into hospital, also with a brain tumor. Mother Marina Pastuchenko: ?e didn? eat mushrooms. We didn? swim in the river. After Chernobyl we went as far away as possible from this terrible place. We went to Russia and even to Dagestan, but we should not have returned? Gomel, Belarus Chernobyl in the Ukraine became the site of the most infamous nuclear disaster accident of all. In 1986 the explosion of the nuclear reactor affected the lives of millions in Western Russia, Belarus and the Ukraine. Both countries have plans to build new reactors to export energy to Europe. 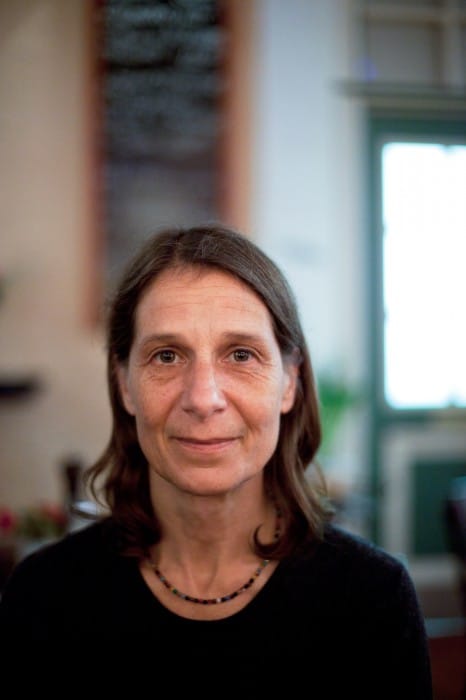 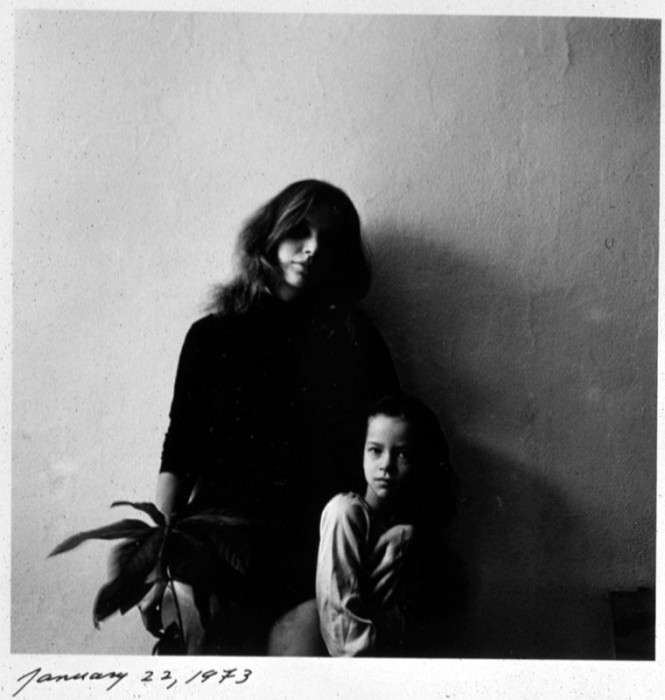 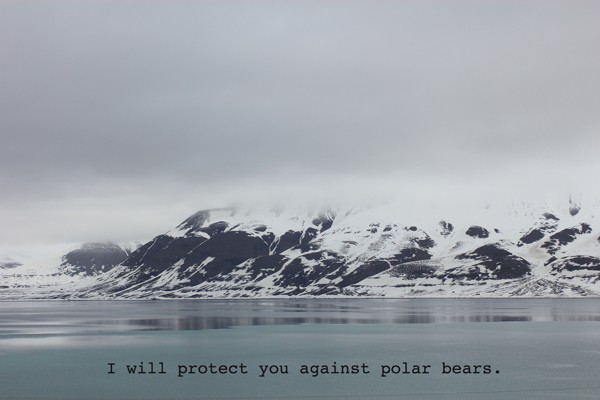