There have been no fatalities resulting from the leaks at Fukushima, and risks to human health are thought to be low.

The decision to raise the threat level was made after radiation of a total up to 630,000 terabequerels had been estimated at the stricken plant.

Nuclear experts are cautioning, however, that the situation at Fukushima is still very much in play.

Where most attention has centred on reactors 1, 2 and 3, there is also concern about the spent fuel pond in reactor building 4.

In the week following the tsunami, it became clear that the pond was running dry, meaning that fuel rods would have heated up.

This meant likely degradation of their zirconium alloy cladding, the possible release of hydrogen, and – by Tepco’s admission – the risk that a nuclear chain reaction could begin.

“The potential for atmospheric release is very large, with 250 tonnes of material sitting in that pond,” said Dr Large.

“If you were to have an energetic event you could have a very large release indeed.” 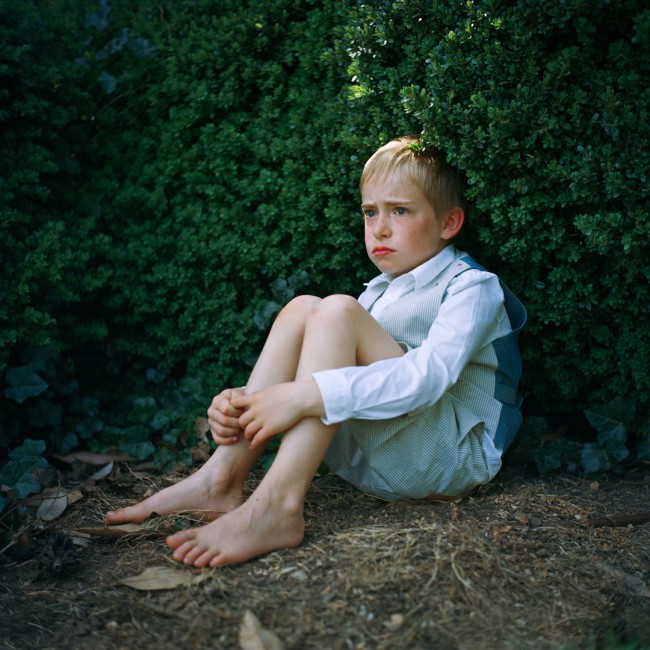 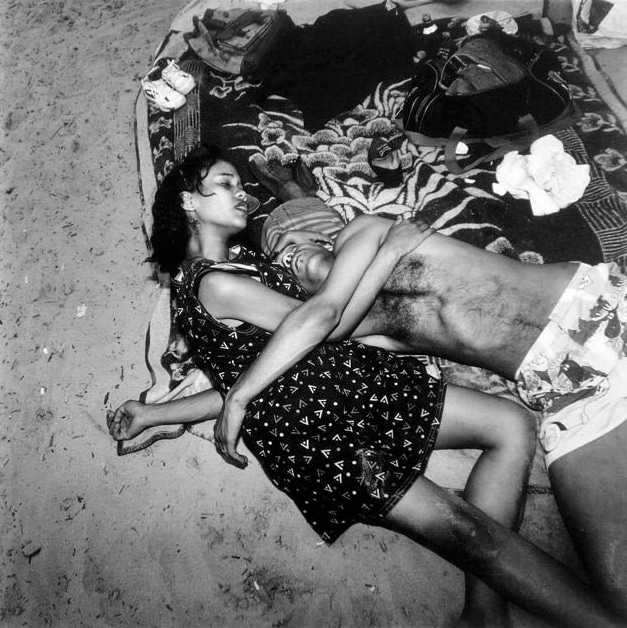 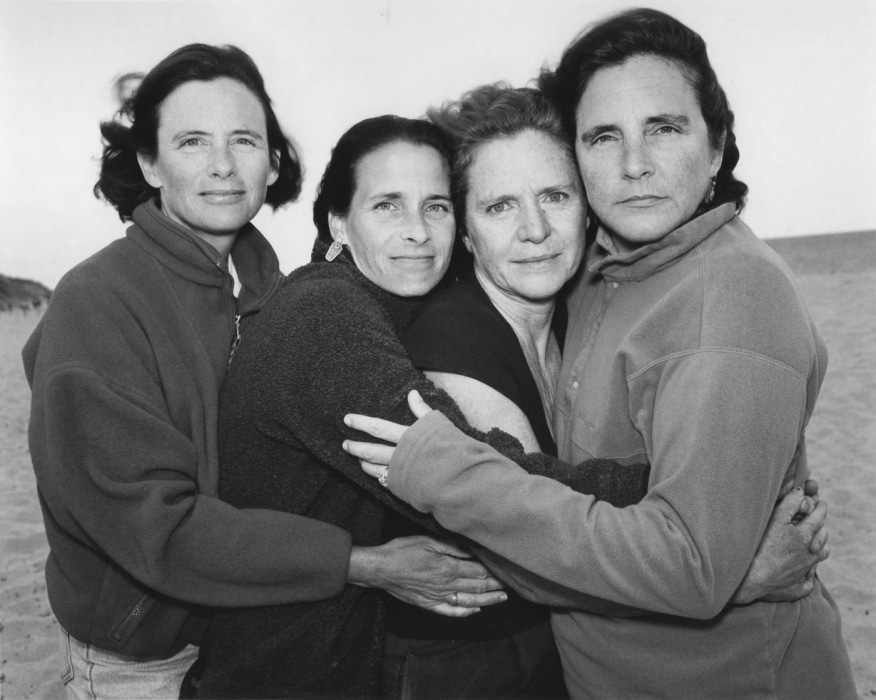