“Run Away as Quickly as Possible”

Natalia Manzurova, one of the few survivors among those directly involved in the long cleanup of Chernobyl, was a 35-year-old engineer at a nuclear plant in Ozersk, Russia, in April 1986 when she and 13 other scientists were told to report to the wrecked, burning plant in the northern Ukraine.

It was just four days after the world’s biggest nuclear disaster spewed enormous amounts of radiation into the atmosphere and forced the evacuation of 100,000 people.

Manzurova and her colleagues were among the roughly 800,000 “cleaners” or “liquidators” in charge of the removal and burial of all the contamination in what’s still called the dead zone.

Natalia Manzurova, is one of the relatively few survivors among those directly involved in the cleanup of Chernobyl.
She spent 4 1/2 years helping clean the abandoned town of Pripyat, which was less than two miles from the Chernobyl reactors. The plant workers lived there before they were abruptly evacuated.

Manzurova, now 59 and an advocate for radiation victims worldwide, has the “Chernobyl necklace” — a scar on her throat from the removal of her thyroid — and myriad health problems. But unlike the rest of her team members, who she said have all died from the results of radiation poisoning, and many other liquidators, she’s alive.

AOL News spoke with Manzurova about the nuclear disaster in Japan with the help of a translator on the telephone Monday from Vermont. Manzurova, who still lives in Ozersk, was beginning a one-week informational tour of the U.S. organized by the Beyond Nuclear watchdog group.


AOL News: What was your first reaction when you heard about Fukushima?

Manzurova: It felt like déjà vu. I felt so worried for the people of Japan and the children especially. I know the experience that awaits them.

But experts say Fukushima is not as bad as Chernobyl.

Every nuclear accident is different, and the impact cannot be truly measured for years. The government does not always tell the truth. Many will never return to their homes. Their lives will be divided into two parts: before and after Fukushima. They’ll worry about their health and their children’s health. The government will probably say there was not that much radiation and that it didn’t harm them. And the government will probably not compensate them for all that they’ve lost. What they lost can’t be calculated.

What message do you have for Japan?

When you were called to go to Chernobyl, did you know how bad it was there?

I had no idea and never knew the true scope until much later. It was all covered in secrecy. I went there as a professional because I was told to — but if I was asked to liquidate such an accident today, I’d never agree. The sacrifices the Fukushima workers are making are too high because the nuclear industry was developed in such a way that the executives don’t hold themselves accountable to the human beings who have to clean up a disaster. It’s like nuclear slavery.

What was your first impression of Chernobyl?

It was like a war zone where a neutron bomb had gone off. I always felt I was in the middle of a war where the enemy was invisible. All the houses and buildings were intact with all the furniture, but there wasn’t a single person left. Just deep silence everywhere. Sometimes I felt I was the only person alive on a strange planet. There are really no words to describe it.

What did your work as a liquidator entail?

First, we measured radiation levels and got vegetation samples to see how high the contamination was. Then bulldozers dug holes in the ground and we buried everything — houses, animals, everything. There were some wild animals that were still alive, and we had to kill them and put them in the holes.

Were any pets left in the houses?

The people had only a few hours to leave, and they weren’t allowed to take their dogs or cats with them. The radiation stays in animals’ fur and they can’t be cleaned, so they had to be abandoned. That’s why people were crying when they left. All the animals left behind in the houses were like dried-out mummies. But we found one dog that was still alive.

Where did you find the dog and how did he survive?

Were you able to rescue her?

How did working in the dead zone begin to affect your health?

I started to feel as if I had the flu. I would get a high temperature and start to shiver. What happens during first contact with radiation is that your good flora is depleted and the bad flora starts to flourish. I suddenly wanted to sleep all the time and eat a lot. It was the organism getting all the energy out.

How much radiation were you subjected to?
We were never told. We wore dosimeters which measured radiation and we submitted them to the bosses, but they never gave us the results.

But didn’t you realize the danger and want to leave?

Yes, I knew the danger. All sorts of things happened. One colleague stepped into a rainwater pool and the soles of his feet burned off inside his boots. But I felt it was my duty to stay. I was like a firefighter. Imagine if your house was burning and the firemen came and then left because they thought it was too dangerous.

When did you discover the thyroid tumor?

They found it during a routine medical inspection after I had worked there several years. It turned out to be benign. I don’t know when it started to develop. I had an operation to remove half the thyroid gland. The tumor grew back, and last year I had the other half removed. I live on (thyroid) hormones now.

Why did you go back to Chernobyl after getting a thyroid tumor?

Right around the time of my operation, the government passed a law saying the liquidators had to work for exactly 4 1/2 years to get our pension and retire. If you left even one day early, you would not get any benefits.

Really? That seems beyond cruel.

It’s why the nuclear industry is dangerous. They want to deny the dangers. They kept changing the law about what benefits we’d get because if they admitted how much we were affected, it would look bad for the industry. Now we hardly get any benefits.

Did your health worsen after you finally finished work at Chernobyl?

I was basically disabled at 43. I was having fits similar to epileptic fits. My blood pressure was sky high. It was hard to work for more than six months a year. The doctors didn’t know what to do with me. They wanted to put me in a psychiatric ward and call me crazy. Finally they admitted it was because of the radiation. 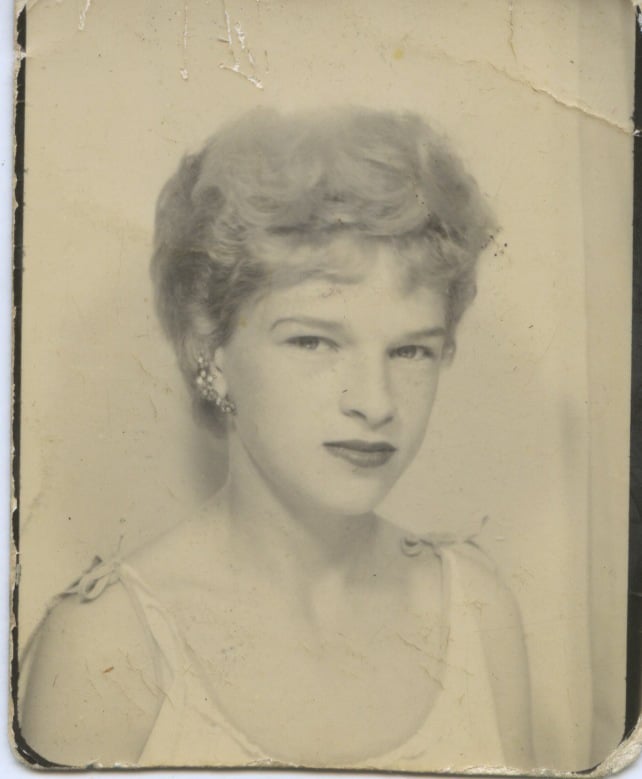 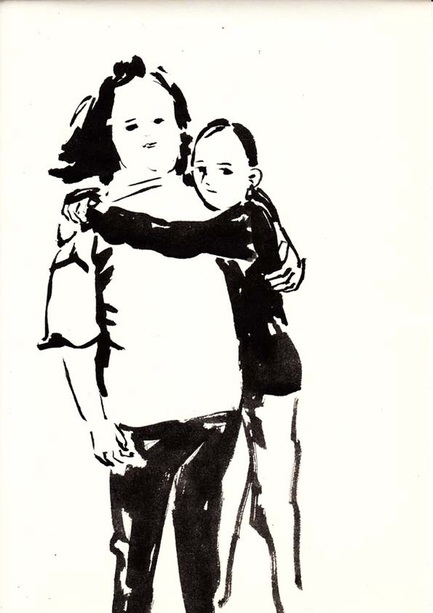 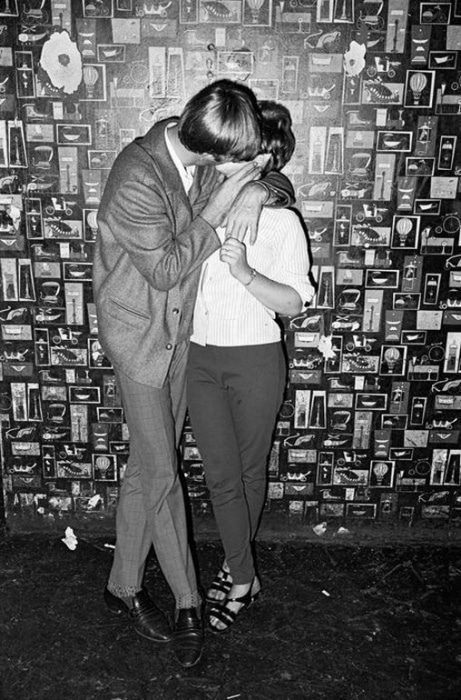