25 years ago I was taking a walk in Essen with my girlfriend and my 3-year-old son, it was raining softly. This was the day we got informed that the fall out from Chernobyl had reached Germany.

It was the day when the daughter of a friend was playing in a puddle after a rainfall.
Her mother heard the news of the fallout and called her daughter in.

Now this little girl has become a mother of two girls herself. It turned out that both of them are suffering from genetic defects. Neither in her or her husbands family anybody was affected by genetic malfunctions yet.

It is very human trying to explain the inexplicable. Sometime we need answers even if there aren´t any.

The fallout from Chernobyl might not have anything to do with the problems of these two kids. But it could be possible. That makes me feel like running amok.

After the disasters In Japan I didn´t feel like going on with this blog as if nothing had happened. I started to collect material.

Most of the photojournalistic output relating to the earthquake and the tsunami in Japan couldn´t hold my interest but for a second. Pondering about this matter, I realized, that no matter how big the disaster, I cannot forget about the form reality is being presented to me.

This might sound cynic, but I don´t really need photojournalism for getting information. In fact I don´t need photography at all for being informed. For information I prefer to read the newspapers or watch TV.

A dead body, covered up by a pink blanket or a dead body lying around somewhere in the debris of a catastrophe, it´s the image of the pink blanket that will be holding my interest.

As fine the works by Hiromi Tsuchida, Robert Knoth and David Mc Millan are, fine is not enough to deal with the inhumanities of nuclear energy. It is hardly possible to cope photographically with the results of radiation.

David Mac Millans photographs depicting the exclusion zone around Chernobyl are the best ones I found on the net, they are really excellent. I like his use of light and color and his delicate compositions. What I am missing is the impact of the fact that this area has become a deadly no mans land for hundreds of years.

Andrej Tarkowskis Stalker could be an answer.

Some of Robert Knoths portraits belong to the best I know.
That should be good enough. But his images need a lot of words to draw the line to nuclear radiation.

I don´t know how the artistic answer could be the disasters, most of them man made, that we are getting to know about in this globalized world.

Maybe we photographers have to start inventing reality with our images to cope with the reality we are confronted with. 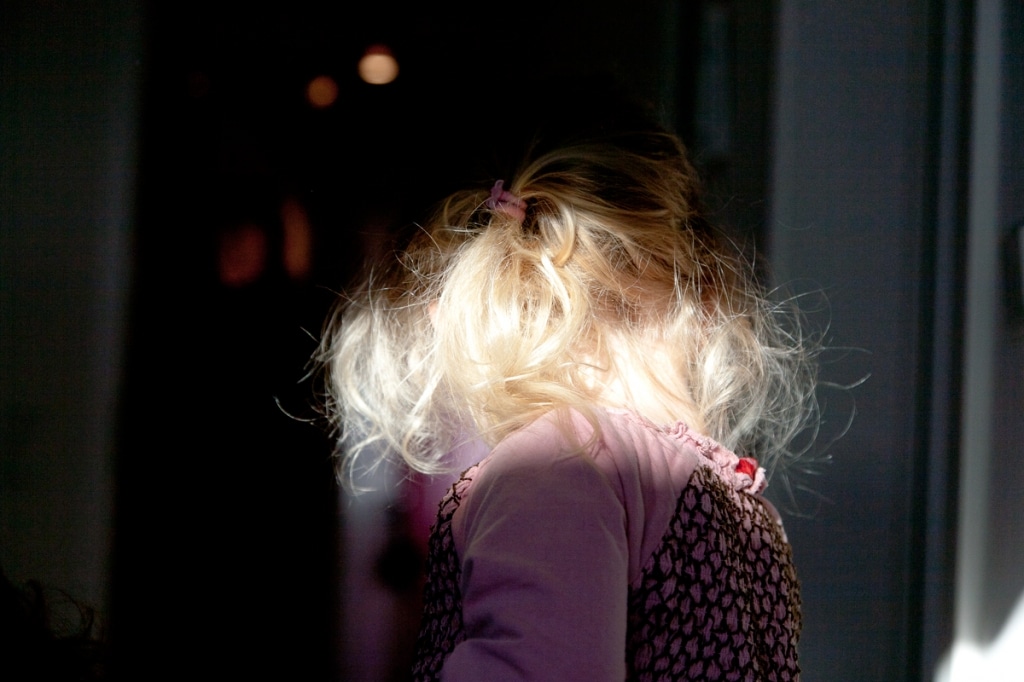 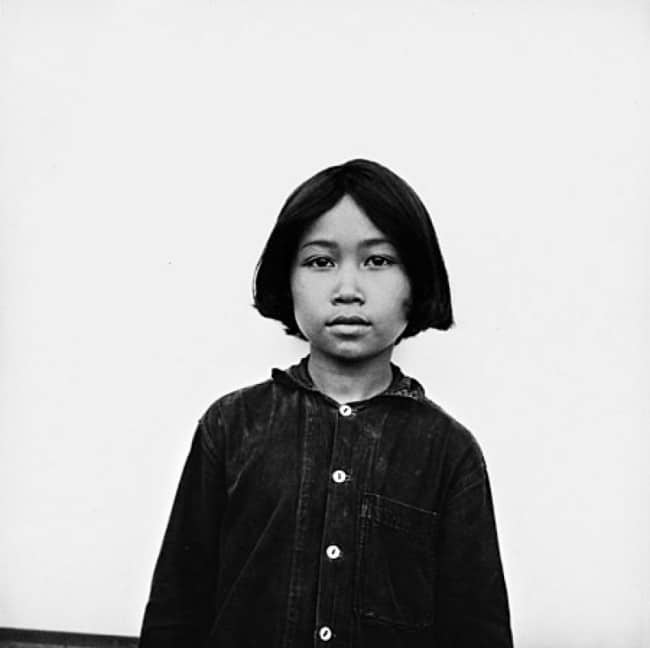 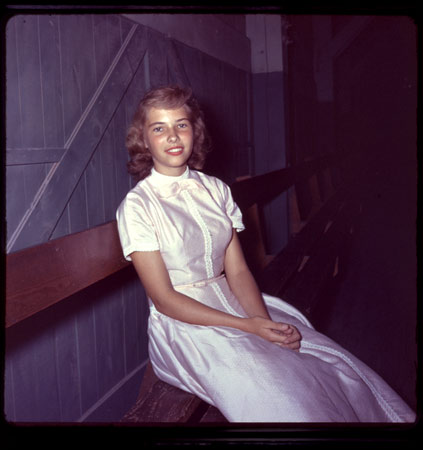 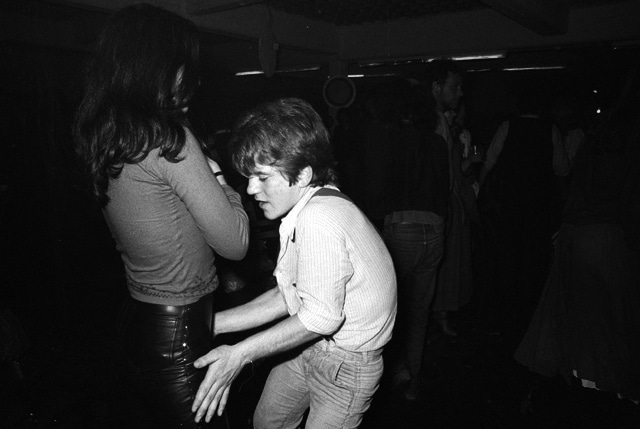