Chief Cabinet Secretary Yukio Edano backs up his statements about the safety of food from Fukushima by attending a farmers market in Tokyo and eating a strawberry grown in Iwaki, about 50 kilometers from the Fukushima Daiichi nuclear plant.

Yukio Edano is accompanied here by a professional comedian.

The Nuclear Safety Commission of Japan released a preliminary calculation Monday saying that the crippled Fukushima Daiichi nuclear plant had been releasing up to 10,000 terabecquerels of radioactive materials per hour at some point after a massive quake and tsunami hit northeastern Japan on March 11.

The disclosure prompted the government to consider raising the accident’s severity level to 7, the worst on an international scale, from the current 5, government sources said. The level 7 on the International Nuclear Event Scale has only been applied to the 1986 Chernobyl catastrophe.

The current provisional evaluation of 5 is at the same level as the Three Mile Island accident in the United States in 1979.

According to an evaluation by the INES, level 7 accidents correspond with a release into the external environment radioactive materials equal to more than tens of thousands terabecquerels of radioactive iodine 131. One terabecquerel equals 1 trillion becquerels.

The crisis level does not indicate that the situation has worsened. It is just the result of a re-examination of past information. It refers to a release that occurred “at some point after” the March 11th quake, not an ongoing release:

Haruki Madarame, chairman of the commission, which is a government panel, said it has estimated that the release of 10,000 terabecquerels of radioactive materials per hour continued for several hours.

The commission says the release has since come down to under 1 terabecquerel per hour and said that it is still examining the total amount of radioactive materials released.

Judging from the radiation readings published since March 11th, it might be safe to guess that the large release of radiation that prompted the increase to level 7 probably took place some time around March 15th.

The Japanese government will also be expanding the evacuation area around Fukushima to include certain areas beyond the 20 to 30 kilometer radius. That will probably include Iitate, which is a little over 30 kilometers northwest of the nuclear plant.

About a month after the enormous release of radiation in the Fukushima nuclear plant the Japanese government decided to inform the public about this incident.
While eating radiation free strawberries from an area 50 km away from the power plant, one of these clowns probably is pondering about what information to hand out to the public next. 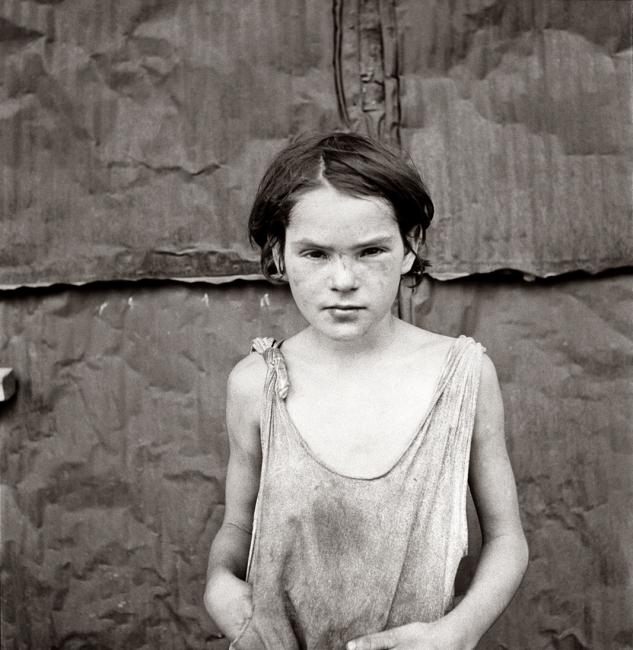 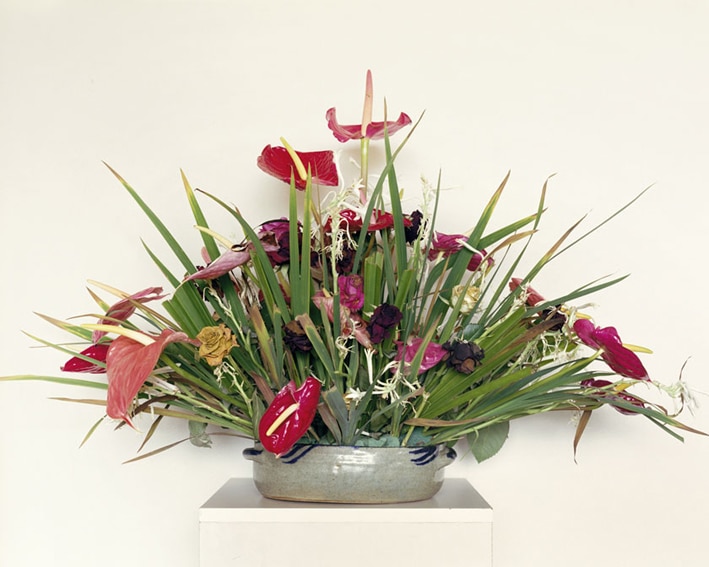 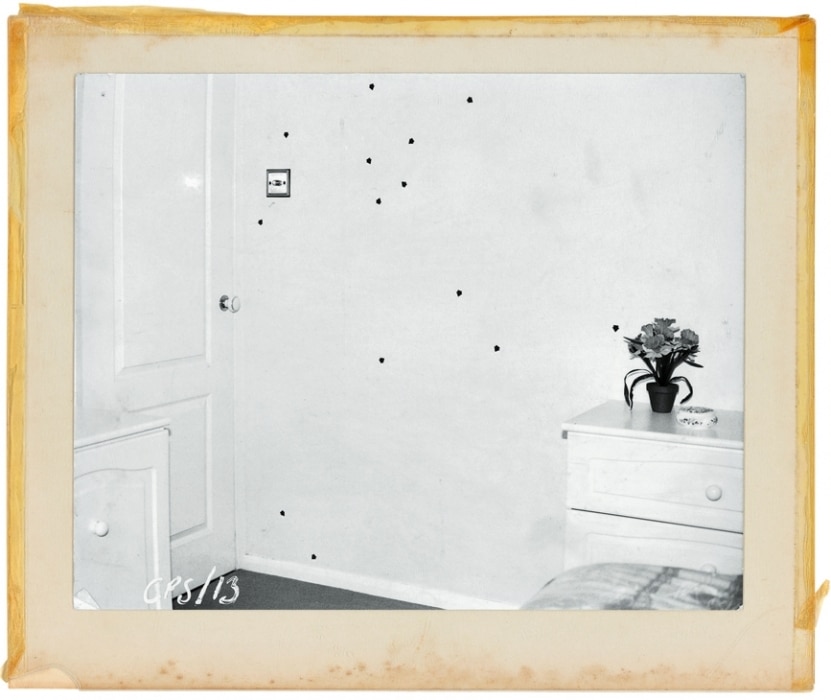