from the series:
Jeffersonville, Indiana

Dana Lixenberg has been photographing homeless people in Jeffersonville since 1997. What
began as a one?off assignment for Jane Magazine, developed into a long?term project for
which she has by now photographed around 120 people as well as a series of landscapes.
Completely in keeping with the rest of her work,
Dana Lixenberg does not confront us in this project with heavy,
dramatic photos of the urban outcasts such as sickly junkies, vagrant
without prospect, incurable alcoholics or dazed psychiatric patients – in short the down and
out. The extreme, the spectacular, is not what she’s after. On the contrary, she focuses on
ordinary homeless people who have been granted temporary shelter by Haven House
Services, an organization that aids homeless families and individuals in Jeffersonville, a small
town of 29,000 in southern Indiana. These are people who have landed in an acute crisis
situation, such as families who have been put out on the street because they couldn’t pay
the rent, single mothers who do not have enough income to support their children or men
who have had an accident on the job and are not eligible for benefits.
Her project is a direct indictment against the mercilessness of the American system.
Ever since social benefits were drastically reduced under Ronald Reagan and the welfare
system was radically reformed under Bill Clinton, a large percentage of the American people
have been living on or below the poverty line. You cannot make ends meet in America on
the salary of an unskilled worker. That is not enough to live on by far. Millions of Americans
have to hold down a second job, but often that still doesn’t mean that they can afford a
decent home. And even on a double minimum wage salary, eating well remains an
unobtainable luxury (usually people have to be satisfied with fast food and canned goods),
let alone being able to take out health insurance. This insecure social structure leaves many
people extremely vulnerable and can all to easily deprive them of their human dignity. 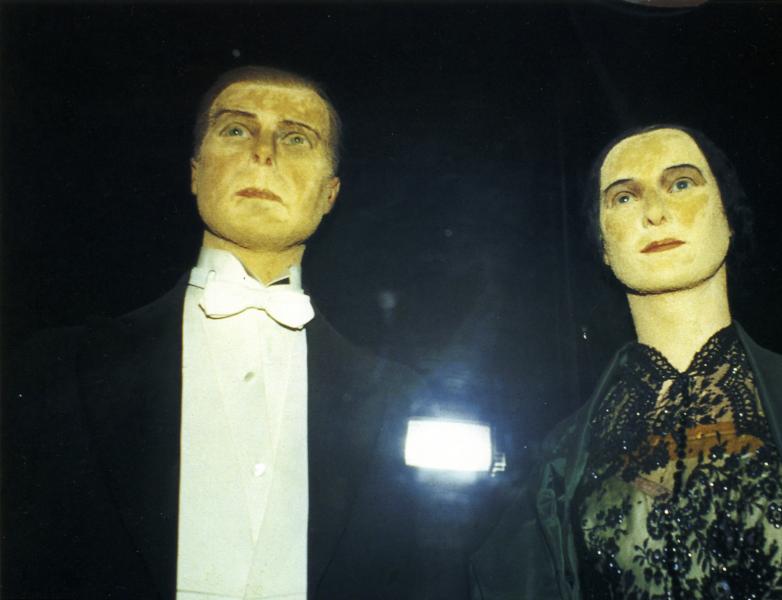 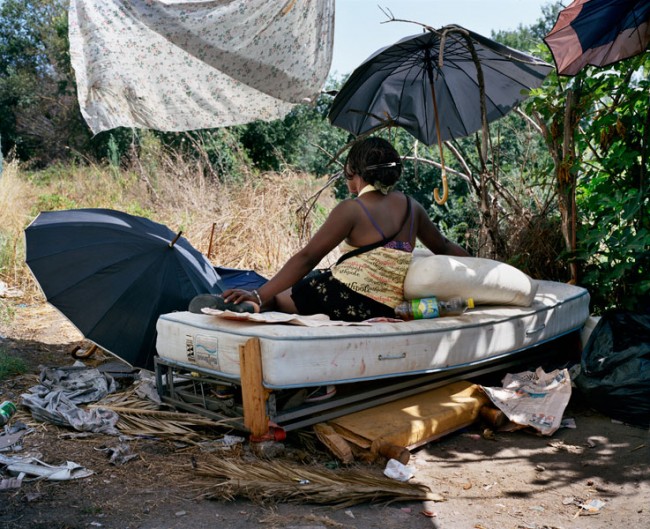 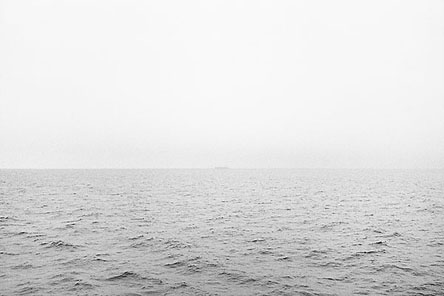