from series “Streets are for nobody”

I think that people tend to think of homelessness, especially in women as – as a result of them having done something to make themselves that way–either thrown out by their families or they – they become alcoholics or addicts. In my case, drug addiction did have a lot to do with me becoming homeless. That and a – a rotten marriage, but it’s certainly not necessarily true that those are the only reasons for it.

I’ve met a lot of people who just couldn’t afford to keep their places any longer and lost them because they just were no longer able to pay through no fault of their own and that certainly makes it harder to – to break out of the cycle because whatever income you’re receiving before you become homeless is just immediately cut as soon as they find out or as soon as you tell them that you are. I’m on SSI [Social Security Insurance] disability and mine was cut by I think almost $200 when I went into the shelter. They won’t increase it until you have a place, so you get in that vicious circle too.

And it’s very hard to get a job without a regular place and a phone number – that’s the first thing they ask you for. When you say 444 Harrison, they know that’s the Pine Street Inn and people are very prejudiced against hiring homeless people. I think there’s a small minority of them that go out and will take a job like for a week and take that first paycheck and then go off on a binge, but I think the majority of people don’t do that and – and – and would be willing to work if given a chance.

So I think financial problems have a lot to do with it. The – the housing situation is unbelievable, too. I was very lucky to get in to this place where I am now, but–there aren’t very many places like this for people to go either. When I was just looking for a regular apartment, they wanted first month, last month, security deposit–even just for a room, for a – a regular room, it was like $600 a month and $1200 to move in and nobody has that kind of money. And then they want references and, you know, your whole life story and if you tell a prospective landlord that you’re homeless, you might as well tell him that you’re a criminal and you’re gonna be dealing dope in the apartment or something. I mean, it’s incredible, they just shut right down. Even when you have the money, it’s very difficult to find some place to go. There’s such a shortage of affordable housing.

I think when people first come to a shelter, they tend to think, “I’m not gonna be here long, I’m not gonna stay.” But as you get more and more discouraged and you can’t find work and you can’t find anyplace that you can afford, you get into a – sort of a routine. It–it becomes more comfortable than it was at first. You get used to getting up at 5 o’clock and you get used to going to bed at 8 o’clock at night, you get used to the people, a-a-an-nd you just sort of fall into “I–I’ll look tomorrow”, or “I’ll do it tomorrow.” It’s–it’s a lot easier than you would think to become comfortable with that kind of life.

The closest that I came to seeing people get [out of the shelter] would be every once a while a woman would, um, meet a man who–who had his own place and would maybe move in with them for a period of time. I think it was last spring that they opened another lodging house and they actually took people from Pine Street and other shelters. I–I think it was older women that they were looking for then, for that particular one, and I saw people leave to go to that. And I saw that it worked out for them. But as to–as to anybody just really getting out on their own without any help, I don’t remember seeing anybody do it, even when people would get the emergency welfare vouchers. They will give you a voucher for so much money to cover your security deposit and all that. A lot of girls told me the landlords wouldn’t accept ’em and that–that it was useless having it because nobody would take it so that even when they had the guaranteed money, they still couldn’t get the place.

You really feel like you must be the lowest person on the totem pole. It’s almost like a feeling of rejection by people that are leading so-called normal lives and especially if – if you’re in a situation and it’s not even your own fault that you’re there, it’s–it’s pretty hard to take that kind of treatment from other people just because you don’t have a place to live. It’s assumed that you’re a bum and that you’re lazy.

I think I mentioned to you earlier the woman in one of my groups who was very surprised when she found out that I was living in a shelter because she said, “You don’t look like you’re living in a shelter.” This is a very nice woman, a friend who just has never been homeless and didn’t understand that it isn’t necessarily the bag ladies who live in shelters, that it’s just ordinary people who end up there one way or the other and that there is no way to tell by looking at somebody whether or not they’re homeless. But I had thought that way before I went into the shelter too.

Karen Dunton. Interviewed in a lodging house owned by Paul Sullivan Trust, 1989. She now lives with her two children in an apartment. 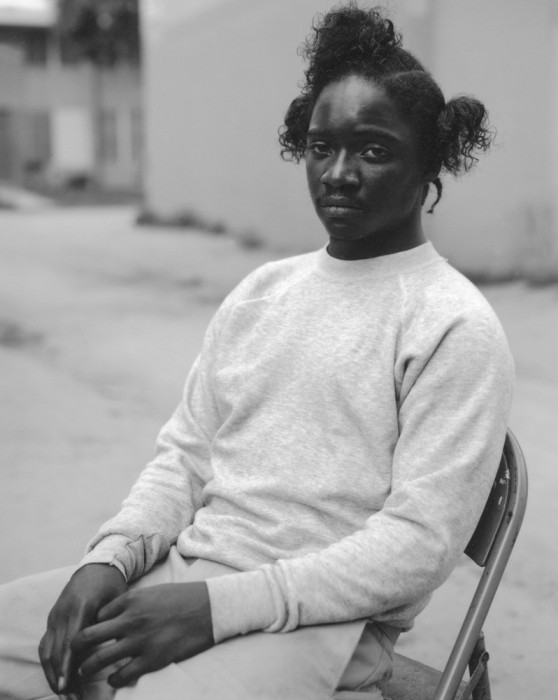 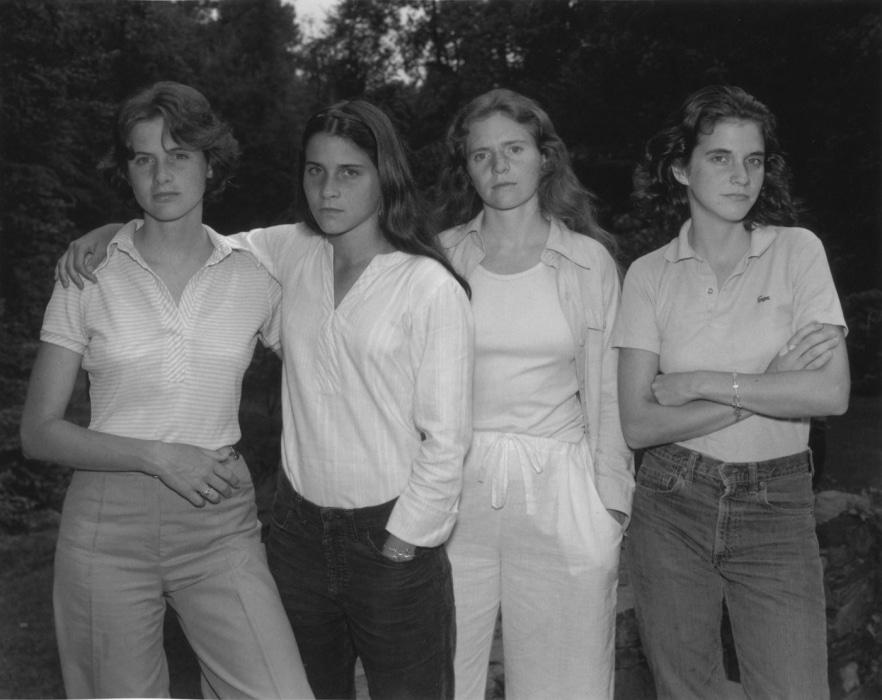