from series “Streets are for nobody”


ABOUT STREETS ARE FOR NOBODY

For many years I worked the occasional 3-11 shift as a counselor at a woman’s shelter in Boston. When I took a year leave-of-absence before my tenure decision, I was a coordinator in the women’s clinic, a job I left with great reluctance.

During those years, I listened to many stories, mostly about everyday happenings. I remember a woman with whom I played cards with saying, “There are so many lines here, bed line, dinner line, shower line, breakfast line, that I get in any line I see anywhere. I found myself standing in line for theater tickets the other day.” She worked full-time, cleaning bathrooms at Macys, and later found an apartment.

Homelessness was a fairly popular topic for documentary photographers then. My goal was to take portraits that did not telegraph that these women lived in shelters and, through the excerpted interviews, allow their experiences and opinions to be heard. As one of the women once said, “Even someone who’s crazy can tell you what’s wrong here.” 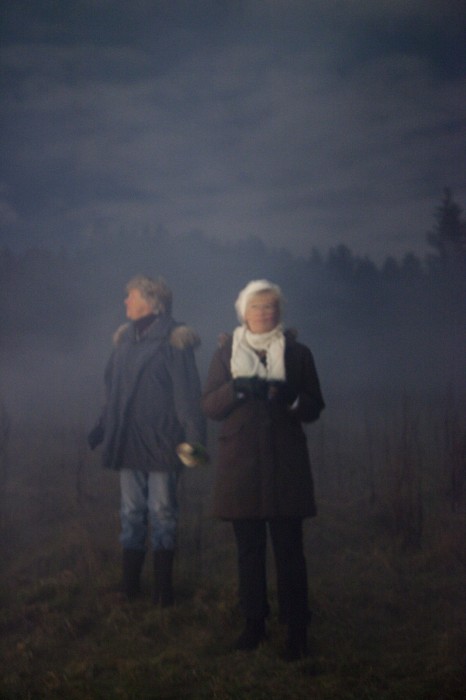 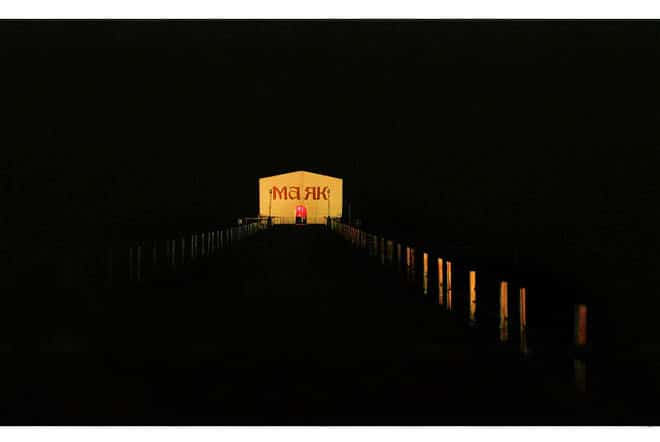 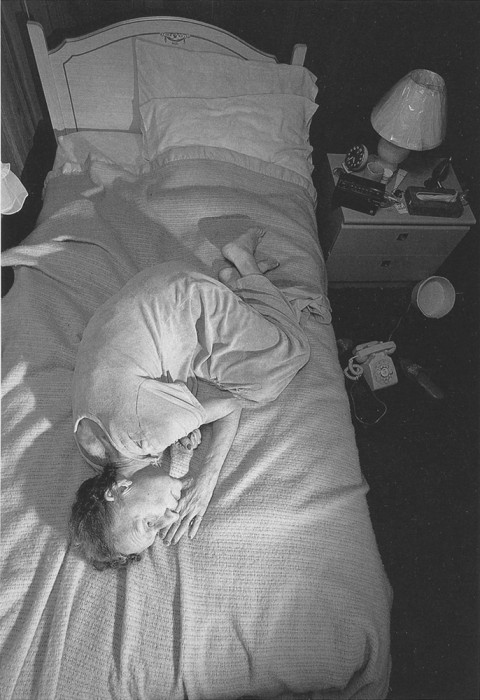