In flat desert outside Kimberley, 5000 Bushmen have been living in a city of tents for 13 years. Soon, though, they will be relocated. They will have brick homes, proper streets and electricity, for the first time ever.

These Bushmen – !Xu and Khwe people from Namibia and Angola – were forcibly recruited as trackers and soldiers by the South African Defence Force, during South Africa’s wars against liberation movements in neighbouring countries. When Namibia became independent in 1990, and the SADF withdrew, Bushmen soldiers and their families were relocated to an army base at Schmidtsdrift, given old military tents to live in and supplied with water, food and South African citizenship. Matheus Matoka is one of them.

After the war we never knew where to go so the army, the whites helped us. They brought us here and gave us their old tents. We got used to them and in a way they also got used to us, we depended on each other to survive during the war. So by the end of it we became their responsibility. Mandela came here to see us to pay his respects. Mbeki I’ve just heard of but I’ve never seen him. I don’t think he’s heard of us otherwise he would have come here to pay us a visit.

Finally, though, government housing grants have paid for land on a nearby farm. Community leaders predict that one in five Bushmen will die after the move, from electrocution or road accidents, from the shock of progress.

It makes me proud to know our children will have a different life to ours. They won’t have to fight other people’s wars. Or live in other people’s tents. I just don’t want the children to lose their culture.

Bettle Alberto is 13 years old. She got pregnant when she was 11.This is acceptable in Khwe culture, but it counts as statutory rape under South African law.

My baby was born this year. On September 2nd. He is a Khwe like me, only he won’t have to grow up in a tent. 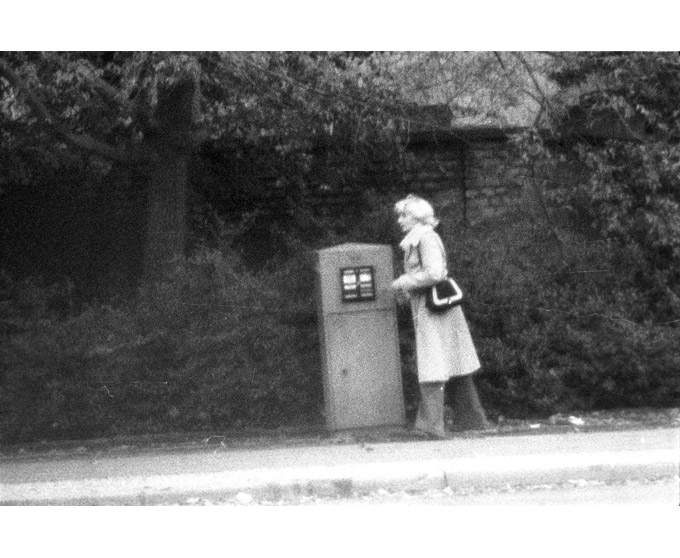 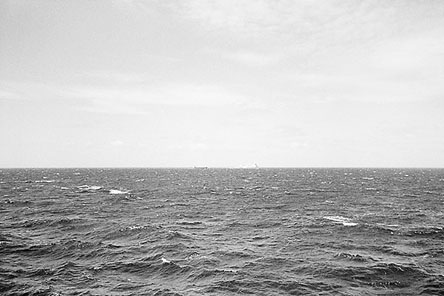