General Woody Nel lives a dozen miles away, in the white Cape Town suburb of Rondebosch.

My brother died in the Second World War, in Abyssinia.

They crashed into the top of the mountain. If they’d flown 20 foot higher, they would have cleared it. My son and his wife were over there last year and they took photographs of the cemetery where my brother and his crew remain. Such tidy cemeteries! The good thing about human nature is that you only remember the happy things. I was a wealthy man. I worked in an oil company for 60 years. A lot of people don’t realise how lucky we are in this country. I have nowhere else to go.You can’t replant an old tree. I’m afraid I haven’t got a clue what’s going to happen in this country. The political situation stinks. My father always said, take the ones who are in charge and shoot them all. Then you won’t have any problems. There is everything here in this country that you could ever want. Just the politicians bugger it up. Doesn’t matter who they represent. All they want is money. We have lost all our cutlery. It just disappears. I was bred and born in Oudtshoorn. A cousin of my mother became a member of parliament in 1924, the year I was born. When he died somebody said, ‘He wasn’t a bad chap. He was in parliament for 25 years and the only thing he said was “please close that window, there’s a bit of a draft”. I like that. 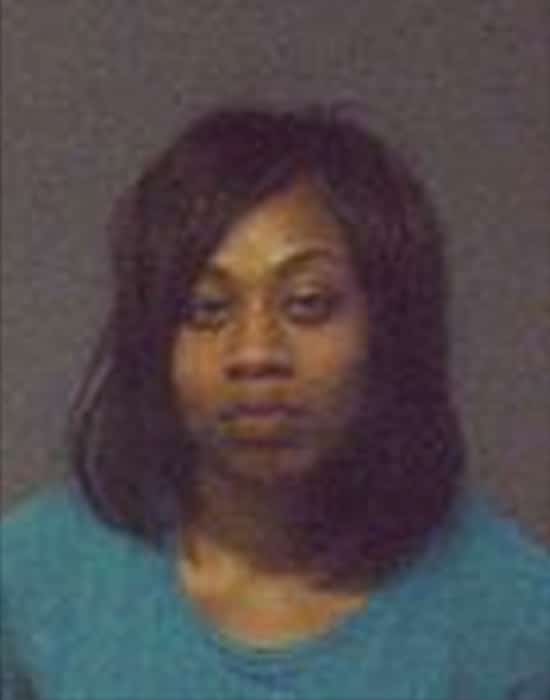 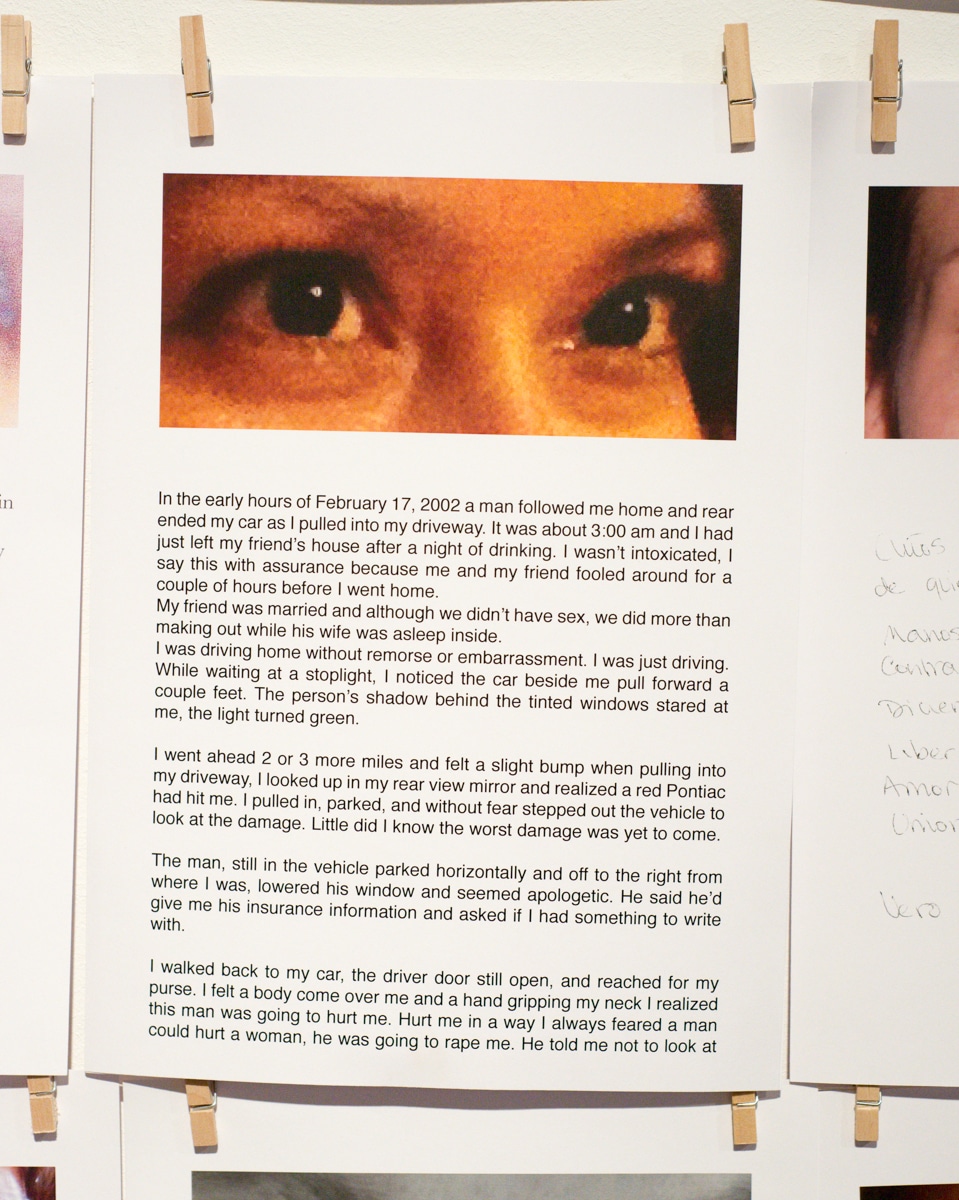 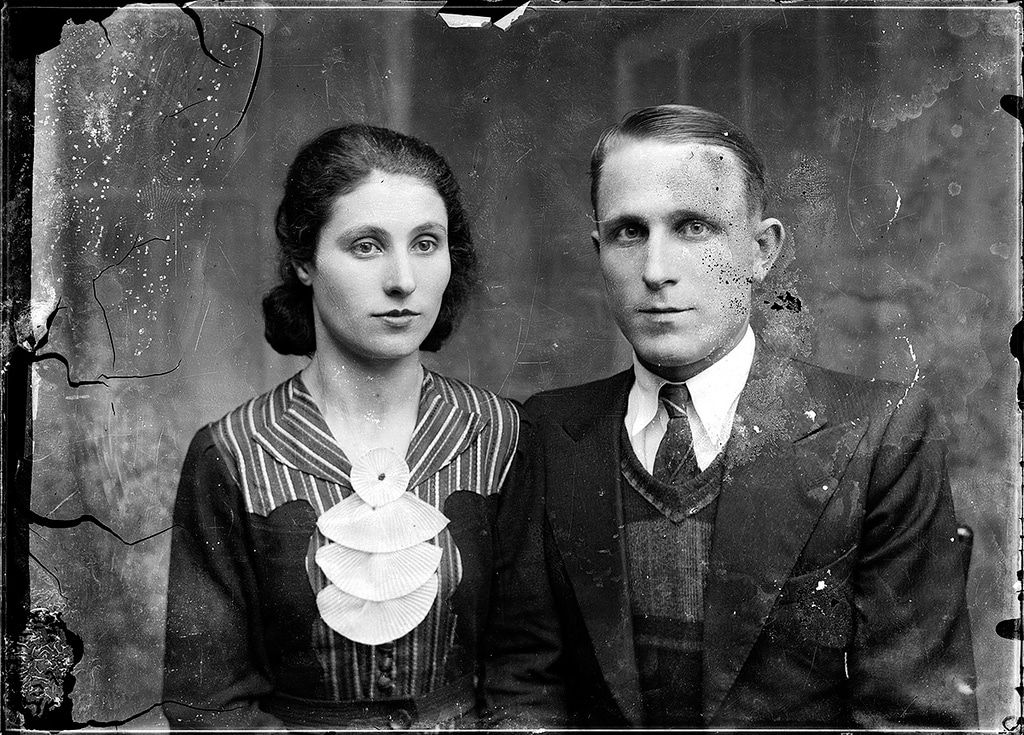