In Afrikaans, a sout piel – a salty penis – describes South Africans who live overseas. (They have one foot on either side of the ocean, and their penis dips in the water). Many white South Africans are used to living in a state of perpetual in-betweeness, especially now. Since 1994, 10,000 whites have left every year, frustrated by a policy of positive discrimination towards non-whites, scared of high crime rates, or because of their political tastes. In the face of this white flight, Glynn Morris decided to come home.

I was born in Pretoria and spent some time in America and London with my family. I felt like coming back. The late seventies were quite scary. I was facing a military service I didn’t believe in. 4 I spent eight years hiding from the system and when I finished my degree I couldn’t get a job because I hadn’t gone to the army. My twenties were stressful but I survived because I had a purpose. I can say that I was involved in the struggle for liberation without being too obvious about it. I did my bit and have no regrets about it. Today, the younger white generation is frustrated. There is no work for them in the face of affirmative action. Why should whites today have to pay for the sins of their forefathers? That’s the kind of question you get after three beers with my generation of white men. When I look at my country today I feel a sense of joy. I know my kids will grow and be able to express their freedom in a way I never could. 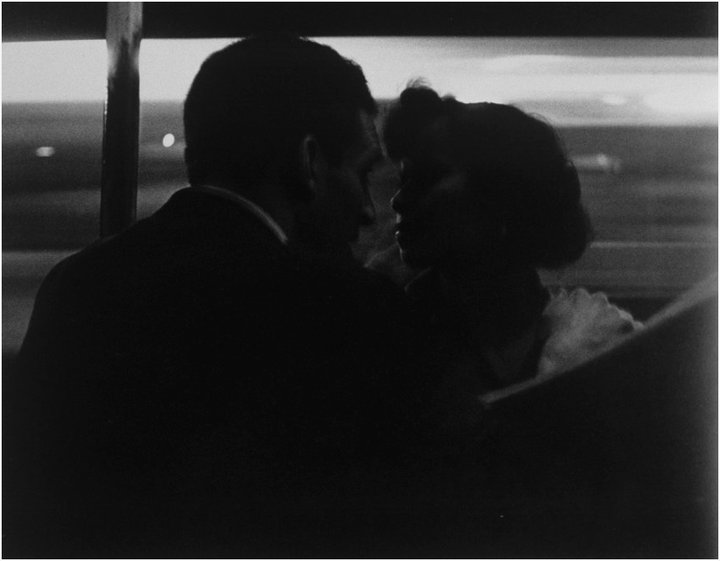 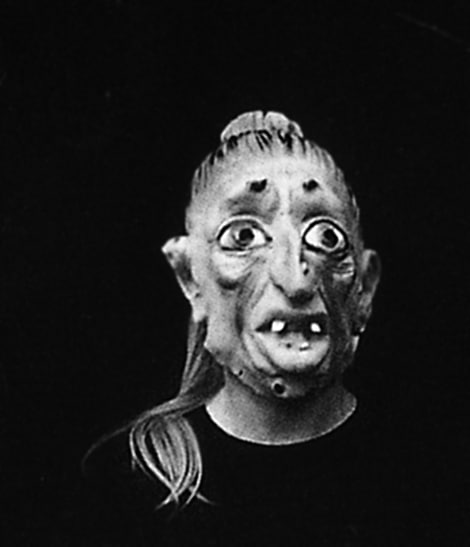 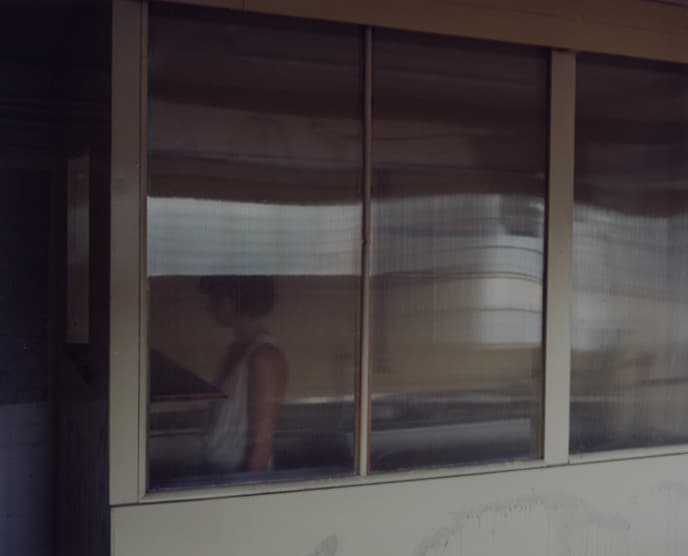