Welkom is a mining town in the Free State. It used to be a boom town, built on the back of gold. Now, most mines have closed and the area has lost 120,000 jobs in 15 years. Welkom is infamous for hosting extreme right-wing rallies in the 1990s, and for the subsequent battles that usually followed. Until the end of apartheid Welkom’s Gouldveld High School was whites-only. Pieter Lessing, Giselle Coetzee, (not shown here on the blog) and Delia Millar, are Gouldveld students.

Delia: About 80 percent of the school is white so sometimes I feel out of place.You always get some people who feel better than you because they’re white.

Pieter: If I get a black girl – I doubt I would but if I did my father would never accept it. My mother says we need to live together, she would accept me having friendships but not a relationship. He wouldn’t even accept me being friends with a black person.

Giselle: I don’t think being black or white is different anymore. Our parents’ generation was different to ours. We’re the new generation and we have to change.

Delia: My mother wouldn’t have a problem with me being in love with a white person. But my father is another story. He’d feel that would be forgetting my culture, my history.

Giselle: My parents used to say ‘you must stay away from them because they’re not from our culture’. But then they started to accept it.

Delia: Now I don’t have to think about my colour all the time. But the other day me and a friend went to the tap and there was this white guy holding it who said ‘you can’t drink this water because you’re black’. But the whole freedom thing, the whole democratic thing has made this place so much better. We never mixed before.

Giselle: I don’t agree. That’s when AIDS started, when we started mixing. This heavy mixing causes the real hate, the real crime and AIDS.

Delia: Everyone gets AIDS, it doesn’t matter what colour you are, so what are you talking about? It’s been around for ages. We all know people who have died of AIDS and none of them were in relationships with other races. 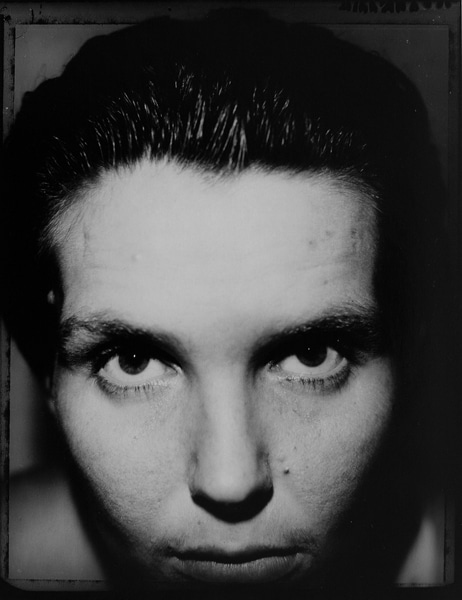 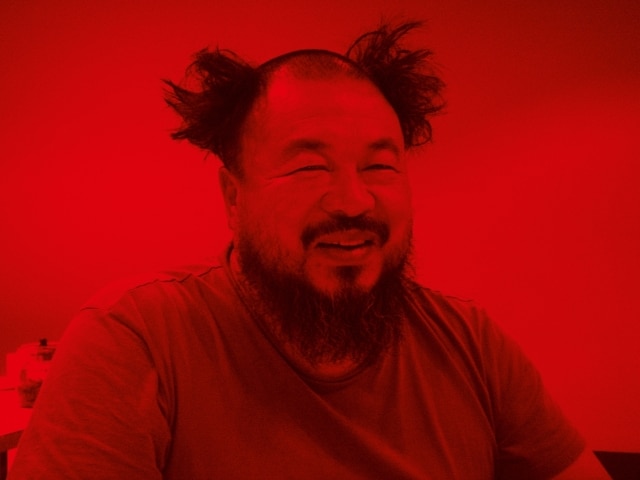 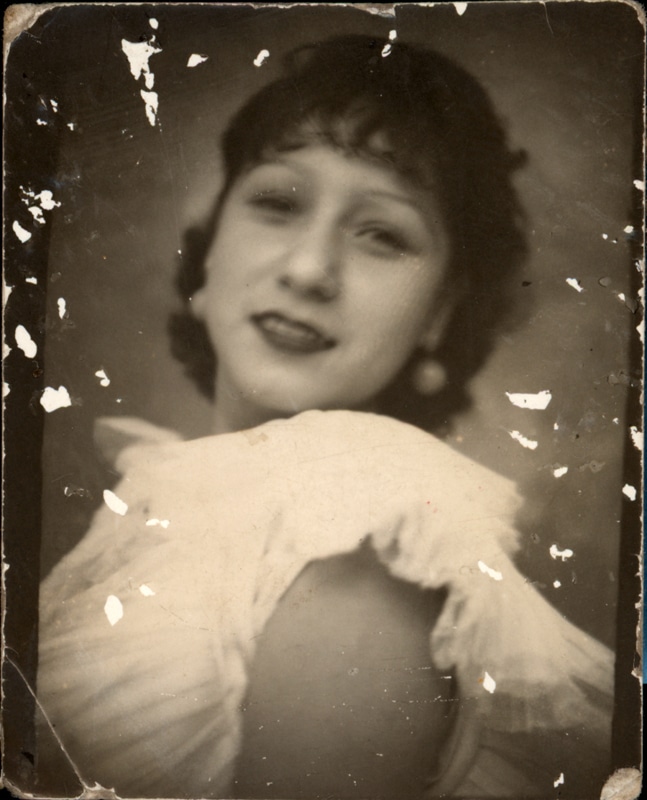