This is Celias Mafanyolle. He died on 20th October 2003. His body has just been washed and clothed by his nephews and will soon be taken from Poones’ funeral parlour to the family home in Thembisa. Ten years ago, all this would have been criminal.

Caps Poone: My father was an undertaker in Lenasia. But after the area was destroyed by the Group Areas Act, we had no business left. Since we were Indian we could no longer service the black community. We were cut off from our clientele. But we found ways around the law. We built up a taxi business on the side that would collect our clients from the hospitals or police morgues in the black townships and bring them to our offices in the coloured areas for free. In those times we did things that you could say were immoral just to survive. We would bribe the police to bring corpses from the police morgue our way. In those days we were always burying martyrs of the struggle. Those political funerals were something to see. All the top activists would attend, fresh demonstrations would start up and consequently there were more funerals. Today the business has changed, but we’re still burying too many youngsters. Now it’s from AIDS, car accidents or armed robbery. 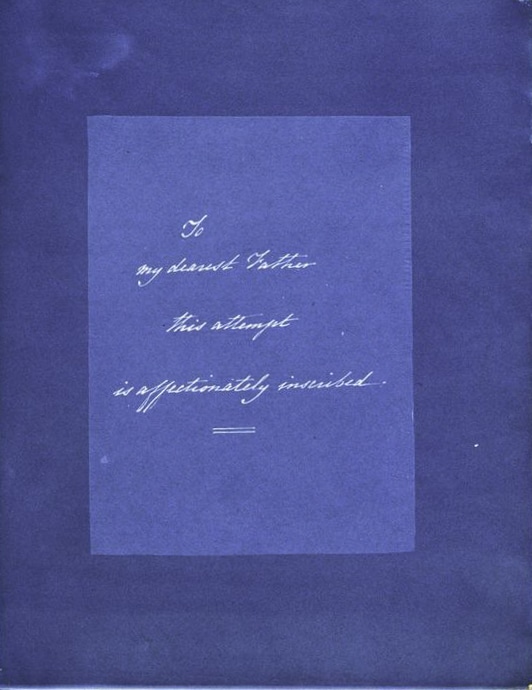 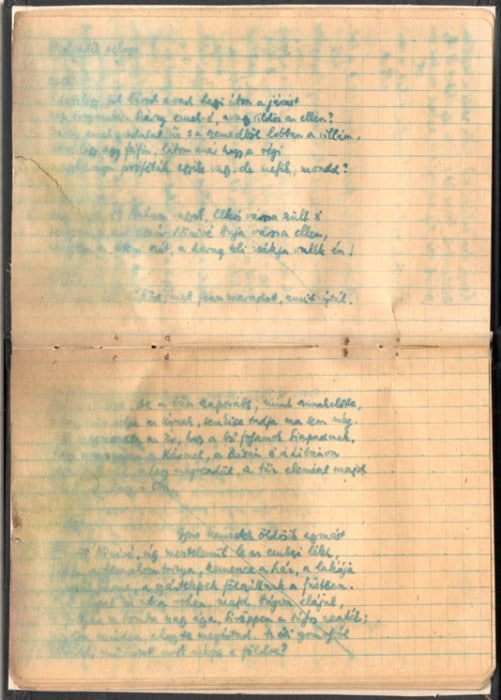