For most of the 27 years Nelson Mandela was in jail, his image was banned. As he aged, it became hopelessly out of date. The grey-haired, skinny man who was released in 1990 was unrecognisable from his healthier, younger public self. Today, Mandela is everywhere. He is pillowcase and wristwatch; shebeen decoration and commemorative statue. His image is so powerful, it is again policed: reproduction requires permission from the Ministry of Trade and Industry.

This Mandela model lives in the small museum at Caesar’s Palace Casino outside Johannesburg, built on the site of the World Trade Centre, where the ruling National Party negotiated with the African National Congress to end apartheid. 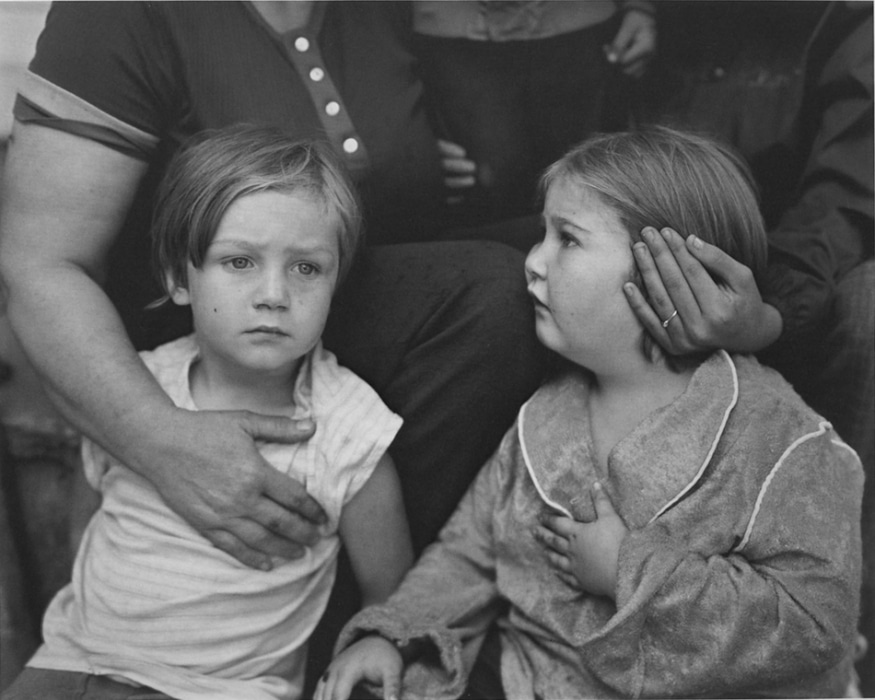 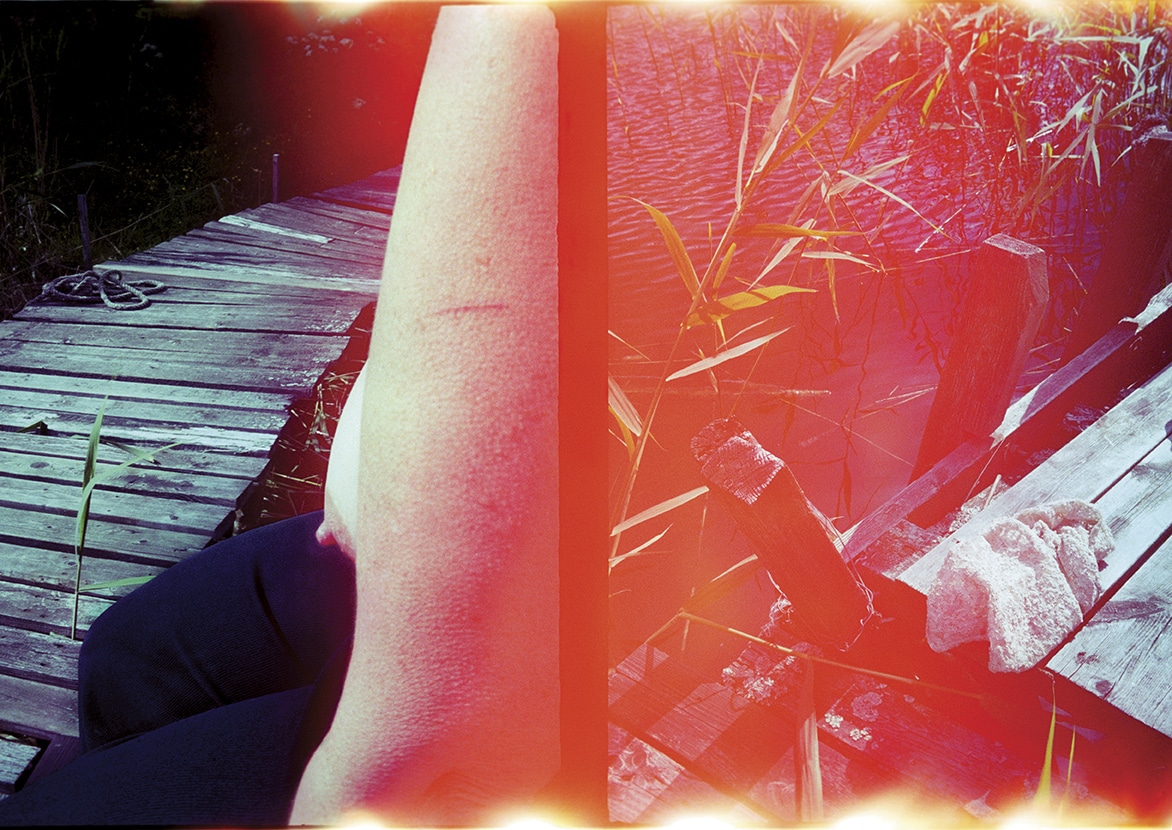