The Regulation of Gatherings Act, Act 205, is a fantastic act. People are allowed to march and we enter into a relationship with the organisers. It’s all based on co-operation and negotiation. There are no enemies anymore. Now we do crowd management, not intimidation. There is a culture of protest in this country. Think about it, there are about six marches every day in Pretoria alone and when have you heard of a violent incident? That is our job working silently. If people obey the plan we agreed on, all goes smoothly. But sometimes you have a particularly agitated crowd who are looking to cause damage or trouble. That’s when we will act. But now it is a very slow and gradual public response programme. We no longer jump out of vehicles with weapons. Now that we also fight crime, we are well armed. You see, the type of clientele that we service carry AK-47s. You can’t talk your way out of that.

At Pretoria’s police college, 2000 men and women graduate every six months. According to the Institute for Security Studies, South African police are five times more likely to be killed on duty than police in the United States. 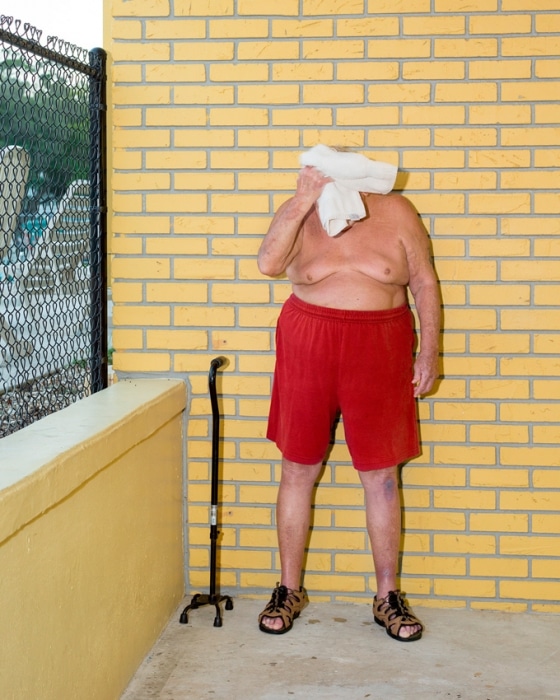 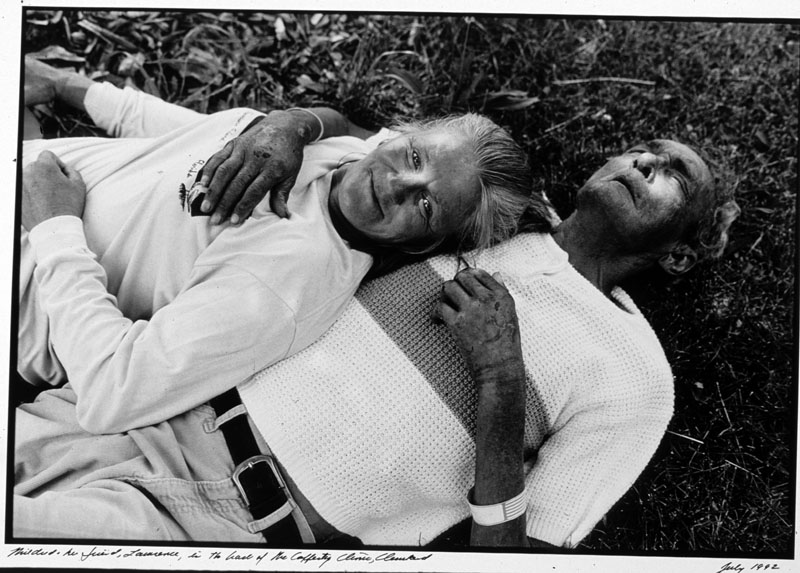 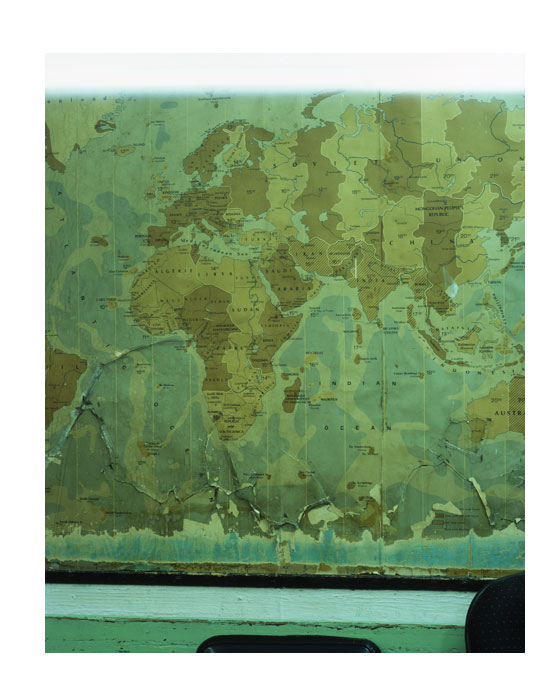