It was easier than it looks to fall down this stairwell, because they’re in John Vorster Square, South Africa’s most infamous police station. In 1963, the government introduced detention without trial, enabling easy torture of activists. In 1964, detainee Babla Saloojee was thrown from the seventh floor, becoming the first Vorster victim. The next year, legislation allowed police to detain a prisoner incommunicado for six months. In 1967, the Terrorism Act extended this to indefinite detention. Soon after the Terrorism Act, detainees began dying in noticeable numbers. Official explanations included ‘suicide by hanging’, ‘slipping on a bar of soap’ or ‘jumping from the 10th floor’. 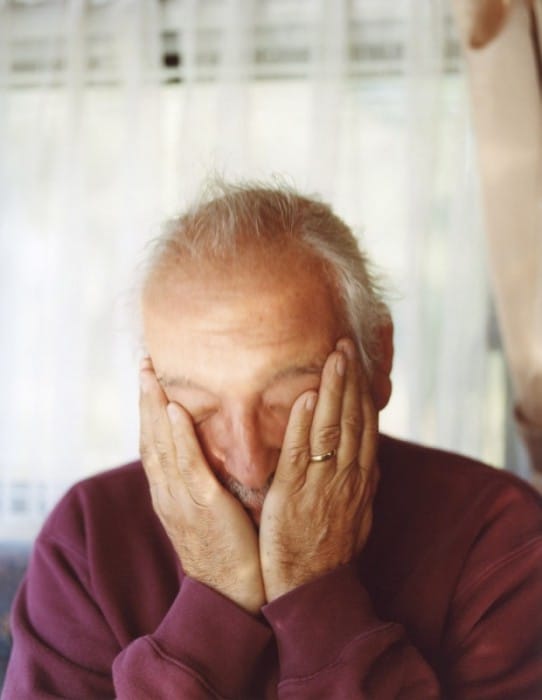 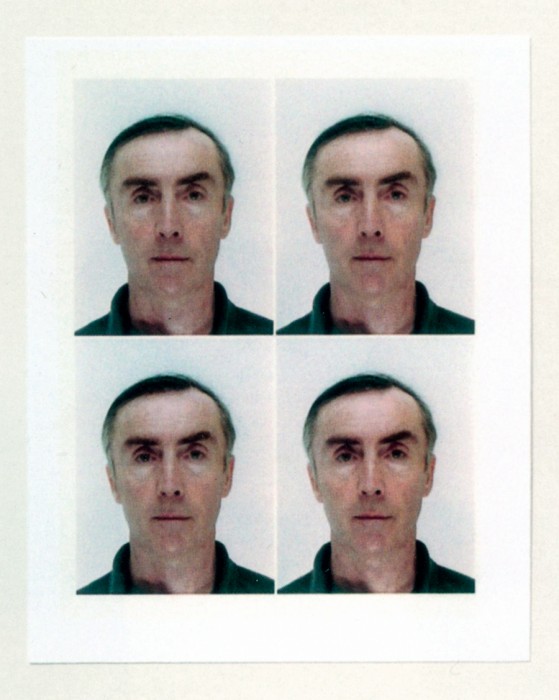 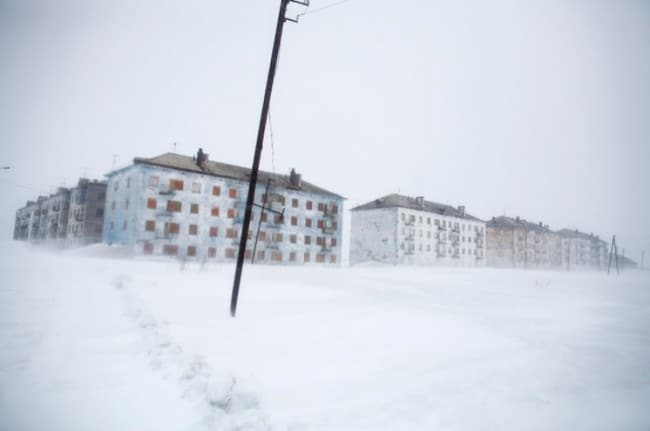