I dropped two sleeping tablets in my husband’s tea. I hired two men. They took him outside and gasified him in his own car. He woke up. So they beat him with a baseball bat, put him in the boot, and set it alight. For that I got 25 years. I know that what we did was wrong.

But I couldn’t take it any more. 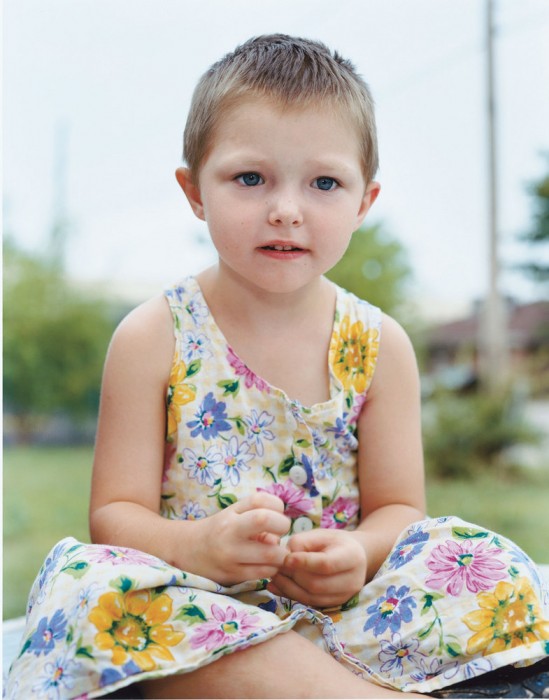 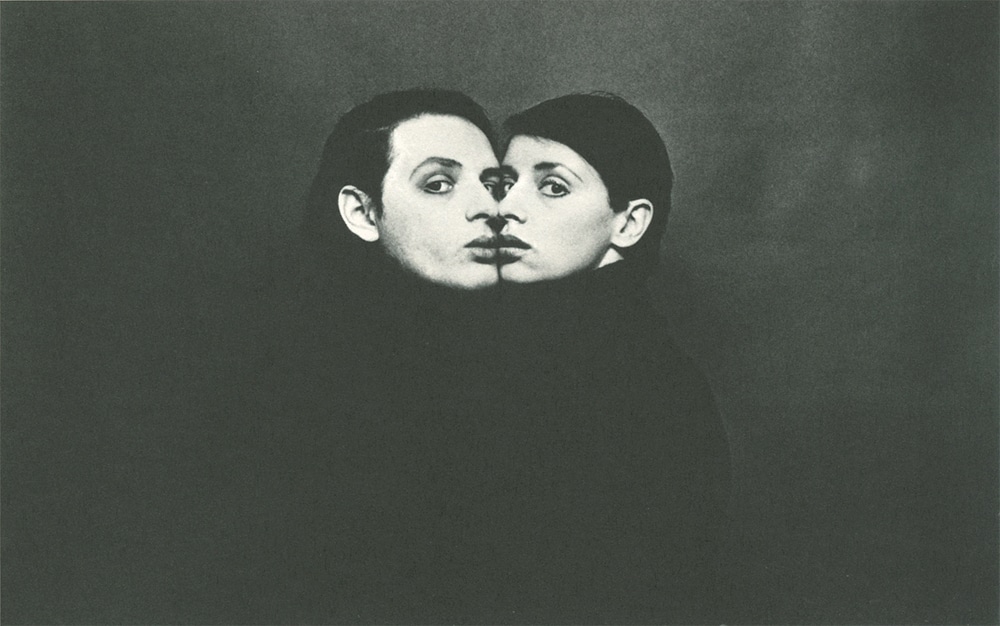 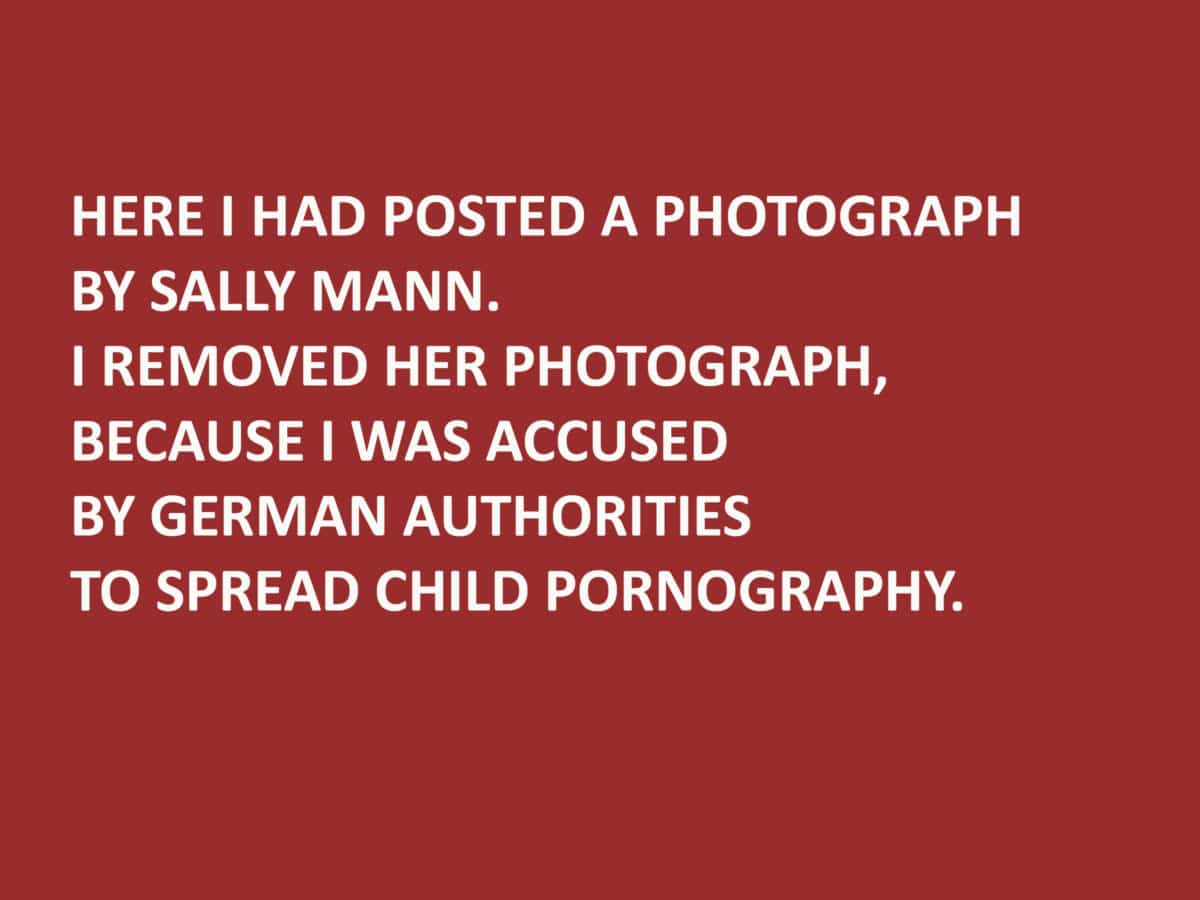