The Eldorado Park Boxing Club is housed in a wooden shack near a football pitch. Eldorado Park, a suburb near Soweto, has 40 percent unemployment. Its population is still mostly coloured, a legacy of the apartheid-era Group Areas Act which compelled coloured, black and Indians to live in segregated areas. Tessa Davis is 23. She has been boxing since she was 10.

When I first came here I did it just to get fit.
It’s a way way of getting rid of frustration and maybe getting out of here.
I matriculated five years ago and in all that time I’ve worked foil, a month in a part-time job.
It’s not from laziness. Blacks from Soweto, other ‘white people, they’re scared of Eldo’s.
It’s got such a bad reputation. They say that everything happens here, all kinds of crime. It’s true.
There are illegal shebeens everywhere and drug sellers on every corner.
The other day a nine-year-old girl was raped in the park here.
Most rapes are not even reported, they happen at bashes, at street parties.
The men get the women drunk so they won’t have a case.
It’s rough out there but I’d like to stay in Eldo, to do my bit. I have good memories, like winning my first boxing fight.
But I have bad memories too. I was raped when I was 16.

I don´t trust men anymore.
Sometimes I´ll go out with someone,
but the second I feel something he says or does is a threat I will leave and I’m not sure when I am right. I am trying to trust more but it’s hard. When I get angry I keep quiet, I just go for a walk on mv own. 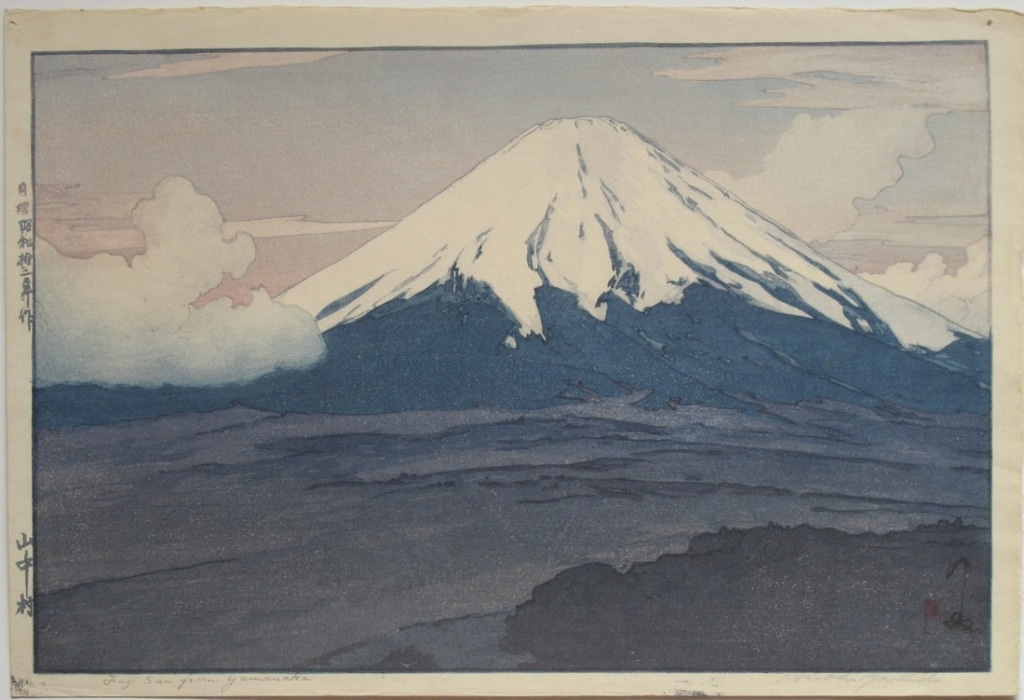 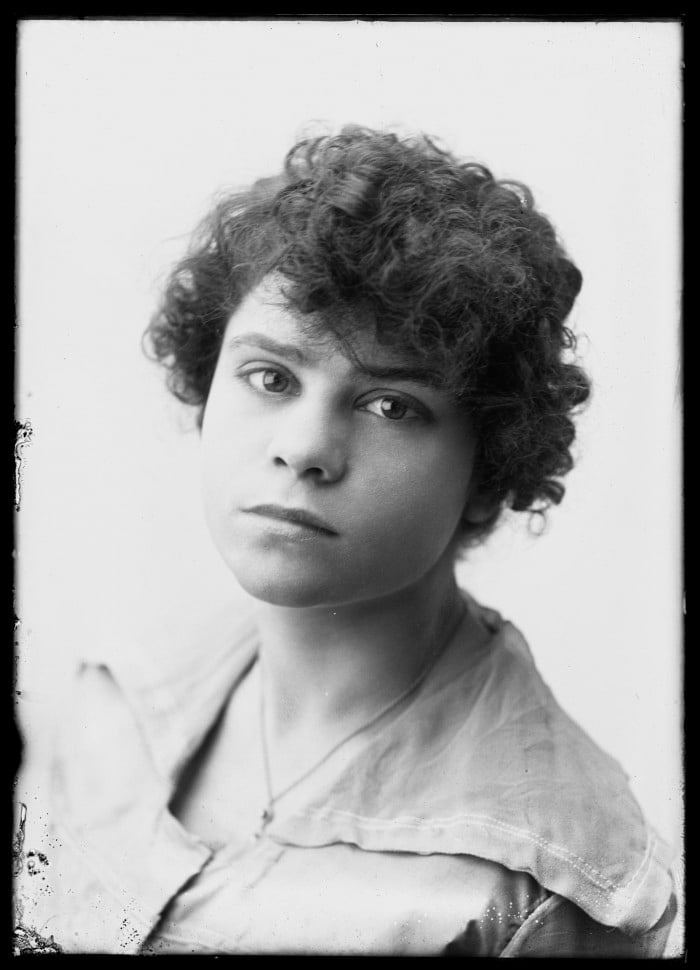 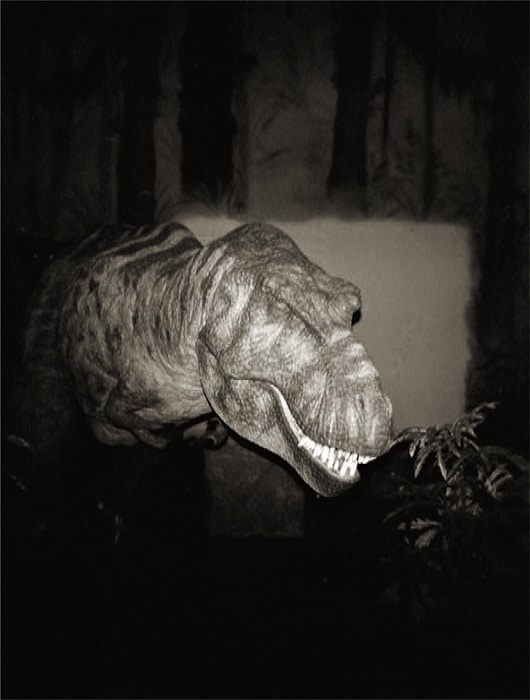