A thousand kilometres from this young man’s home in Johannesburg, in scrubland by the M 17 highway, six shelters have been built with branches and plastic. The trucks on the highway make the ground shake and the sheets shiver. In the tents, young Xhosa men are resting after having been circumcised.

Xhosa circumcision rituals are sacred and secret. Sacred, because an uncircumcised Xhosa cannot inherit his father’s possessions, start a family or officiate at tribal events. Secret, because for 30 days, the boys are kept isolated in the bush. Or as close as they can get to it.

Today, 18-year-old dentistry student Mandlenkosi Noqhayi will get a check-up from a local G.P. Initiates are often infected by blunt surgical instruments and dirty water, so – after some opposition from traditionalists – doctors now oversee the ceremonies. Modernity and tradition clash in other ways too: organised township gangs have been abducting uncircumcised city teenagers and send them to initiation schools, where they are circumcised against their will.

According to my culture you have to be circumcised, to stay alone in the bush for three weeks and to meditate on your ancestors before you can become a man. We don’t eat meat or drink water in the first week. All these rituals go back a long long time. Like the paint on my face. . . I’m studying at the university and I’ve taken time off to come here. People in the city think it’s strange, but they are out of touch with their rituals. 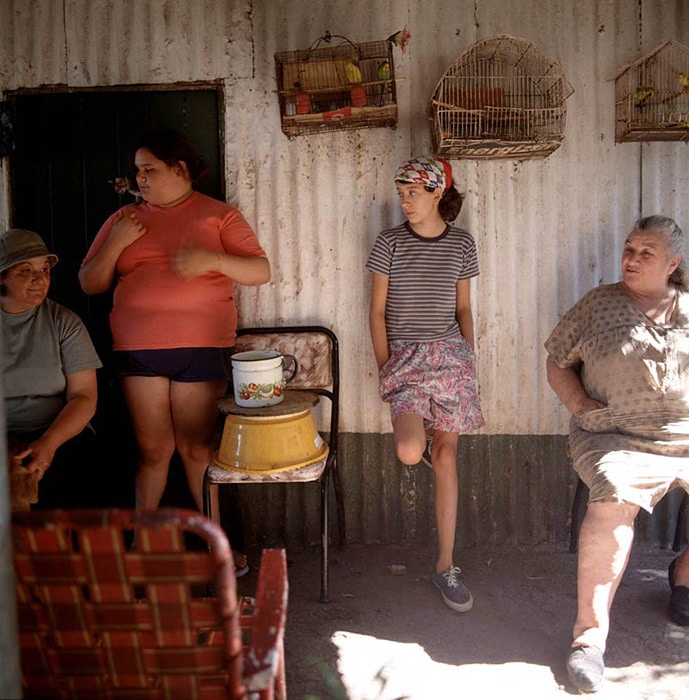 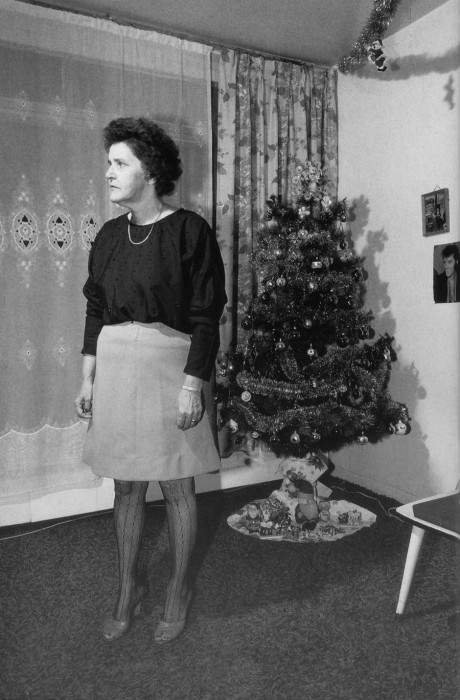