Mishack Masilela believes in rituals, but less traditional ones. He is rehearsing for the Third Miss Gay Soweto contest at Johannesburg Town Hall, along with an 18-strong troupe of men in minis and boob tubes.

When I was 17 I approached my teacher and explained about my attraction to boys. She told me that I might be gay and explained what this was. I was kind of shocked.When I was 18 I got drunk at a party and ended up in bed with a girl. This made me even more confused. Four months later she told me she was pregnant. I accepted the responsibilities that came with being a parent, but I still found men to be more attractive than women. After the baby was born, I told the girl how I felt and moved to Johannesburg to find a job. I fell in love and had a relationship with a man for the first time. Being gay in an African community is still considered abnormal. But 10 years ago, I wouldn’t be able to work where I do today. We’re a big company and I’m the only black person. I want to accomplish more, have my own business, a good car, house, help people more, and get married with a man I love. I want my son to he happy and even though he doesn’t know about my homosexuality, I intend to tell him one day. I hope he understands.

To understand what is happening all over the world, in far away countries and strange cultures, photographic images that aren´t supported by any written information are useless.

This lady is not a lady but a man who looks like a lady.
Maybe he is she.
But this I never would have guessed,

Photographs just tell of things we can see.
What we can´t imagine,
we don´t see. 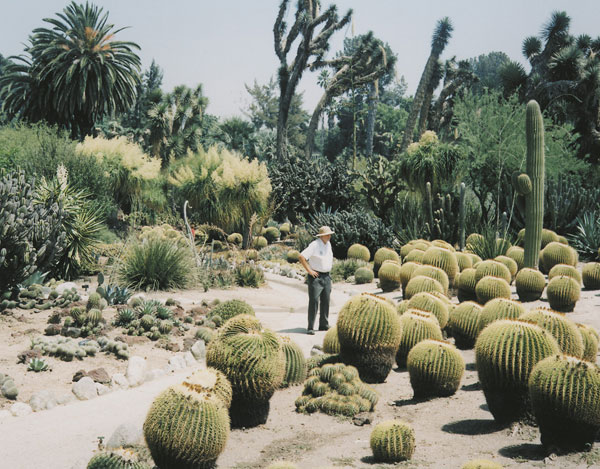 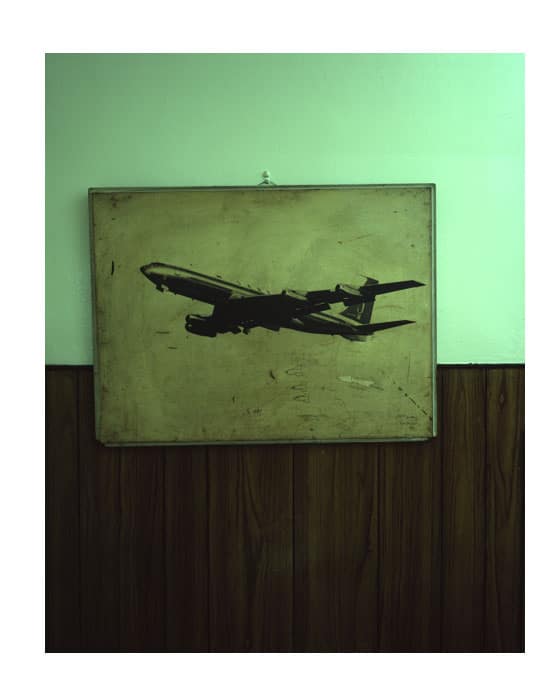 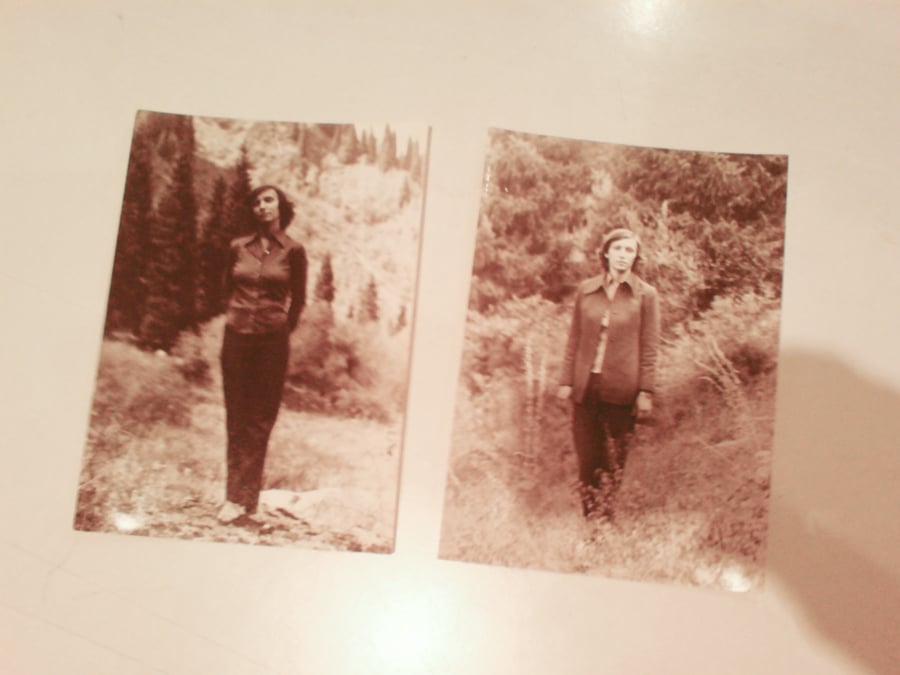