The Hope and Unity Metropolitan Communitiy Church in Mayfair,Johannesburg, is the only South African church to actively welcome gay men and women. Reverend Nokuthula Dhladhla is its lesbian pastor.

The black community has problems talking about sex, can you imagine what they’re like when it comes to sexuality? Some people still say that homosexuality is not natural in Africa, that it came from European culture and is infecting ours. The church was started in 1994 by a small group of people who had been rejected from their communities because they were gay. People started feeling freer to come out after the first elections, but there’s still so much discrimination in the black communities. We have this amazing constitution, one of the most progressive in the world, and discrimination based on a person’s sexuality is illegal. We’re allowed to adopt children, you can even put your partner on your medical aid scheme. Why can’t same sex partners get married? There is so much pain around because people are rejected by their families for being gay. I’ve met so many young people who have been made homeless by their families. The black community is really trying to open up their minds. So many people have spent all this time in denial. lmagine you have never spoken to anyone about homosexuality. Imagine how much fear and revulsion you would feel. 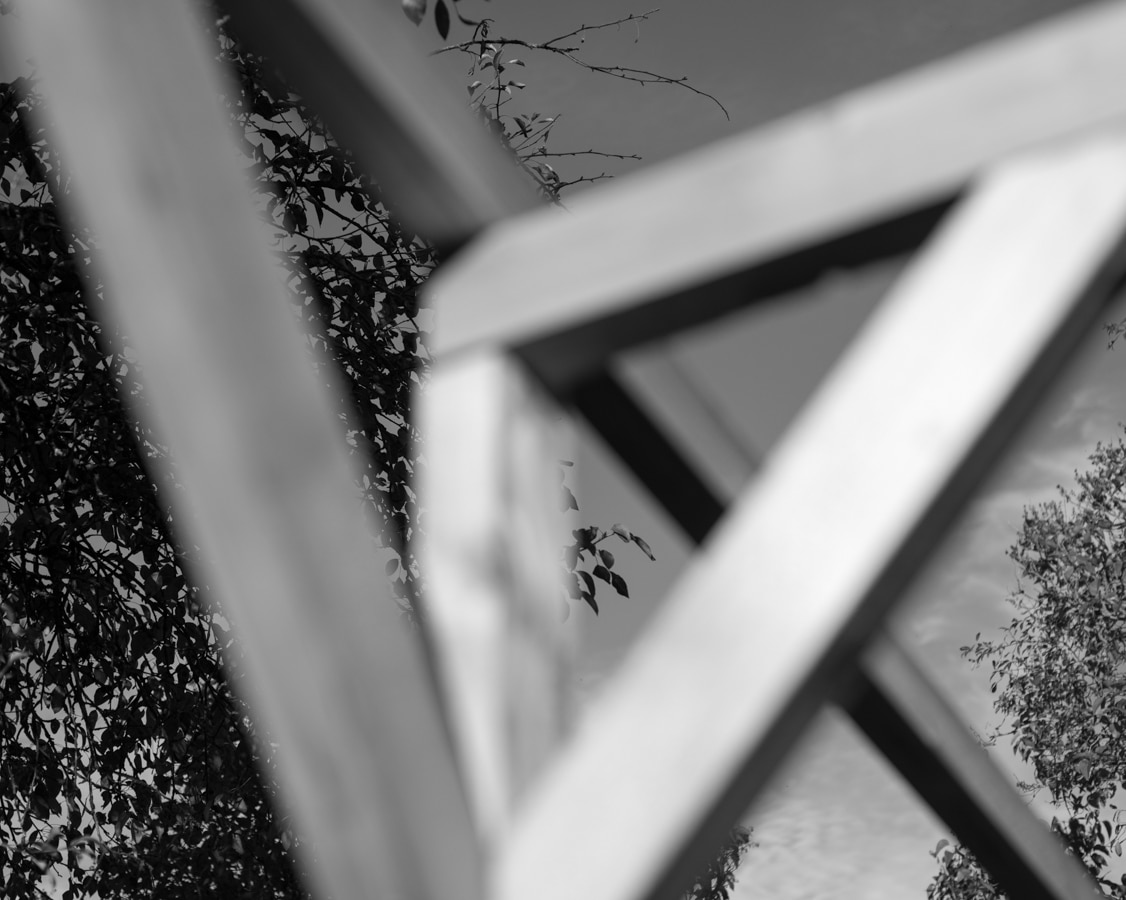 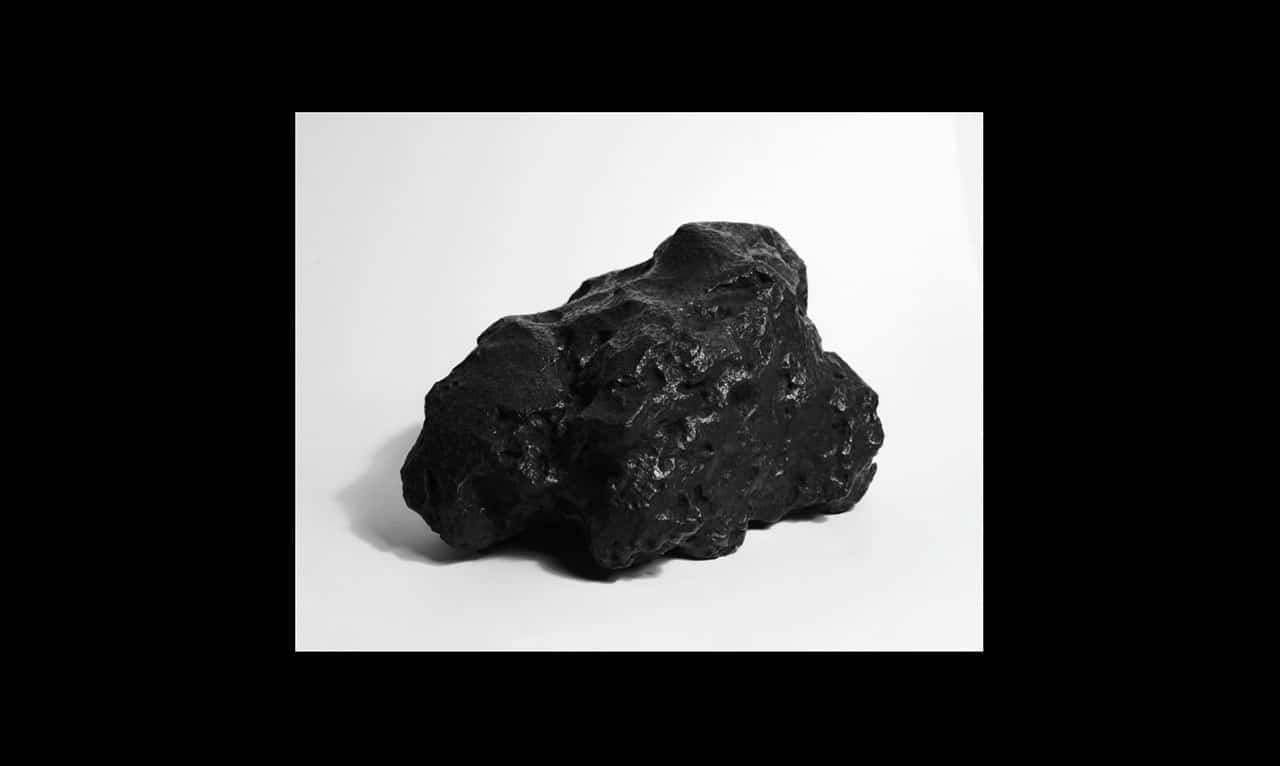