The search for the most beautiful and enthusiastic teenager in the country is taking placein a sports centre in a Johannesburg suburb.

Mathaba Mayla has travelled six hours for her attempt to become Miss Teen South Africa. She was born in the year Nelson Mandela was released from prison. This puts her in what South Africans call the ‘born-free generation’.

For Mathaba, apartheid is already something you only read about in a school textbook.

Apartheid wasn´t all bad. Let nme give you an example.

Nelson Mandela would never have become who he is without apartheid. It made him strong, to stand up and fight, and it made him into who he is today.
I dream of being Miss Teen South Africa and in the long term I want to make my mark on the world. I am going to be a logistics manager for BMW and drive a Z3. Cars are my passion. I think that the only thing really missing in this country is education
about God. If you have God you don’t feel fear. You know, before I had God I had limits. They say the sky is the limit. But not for me. 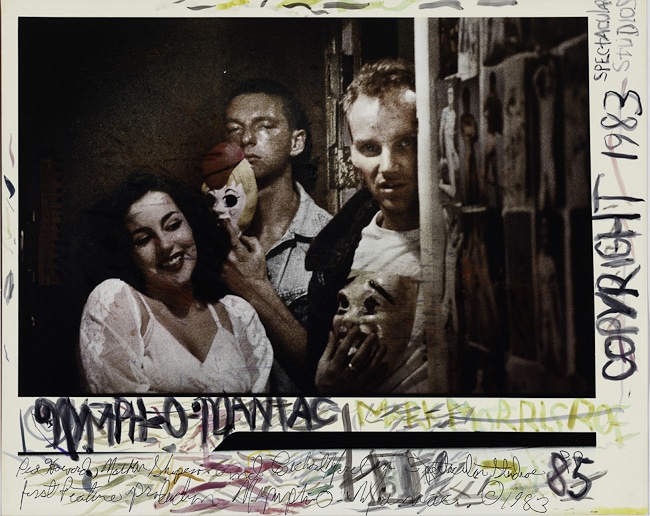 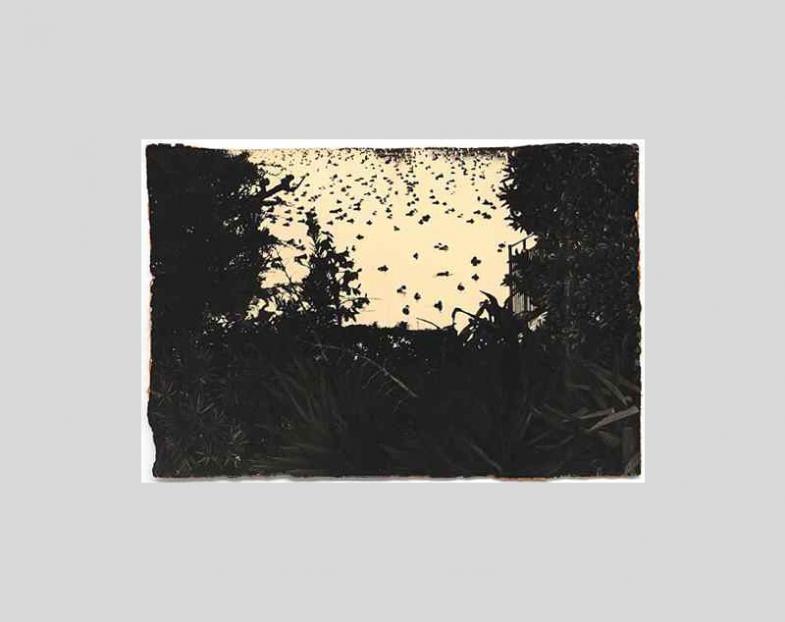 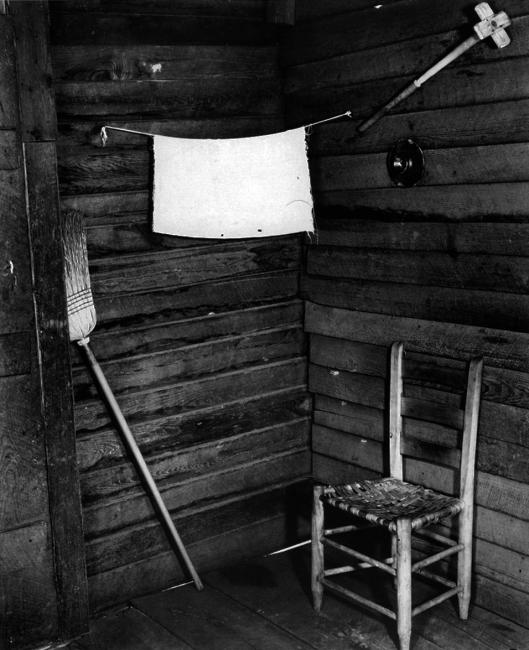