It was before the war and I was a serious drinker. All I had to make sure of was that I never lost this piece of paper I had in my pocket, this thing called a Dompas. Without fail, I would get drunk and lose it. Problem was, without your pass you were thrown in jail. I was in and out of the Fort many times. Number 4 they called it.You see this big door when you arrive, like a hole in the ground. A scary place. I had to pay a fine to get out, one pound. In those days that was a lot of money. Others they kept there for months, years. The serious ones were in solitary for months in the dark. But times have changed! Now I can get drunk and lose my wallet as often as I like. It’s nobody’s business but my own. The first time I fell in love was in 1 949.We married and had our first child in 1951. She was always at home, very private and faithful. We never asked anyone for anything. We never even asked our next-door neighbours for a match. We’d rather have stayed in darkness. All to be safe. It’s better not to provoke other people. In this country it’s all about war – that’s our history. 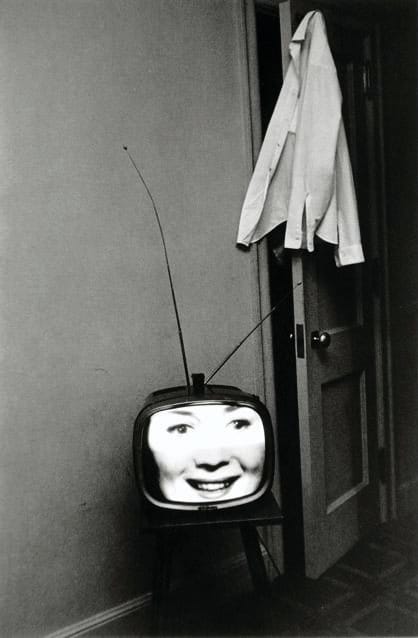 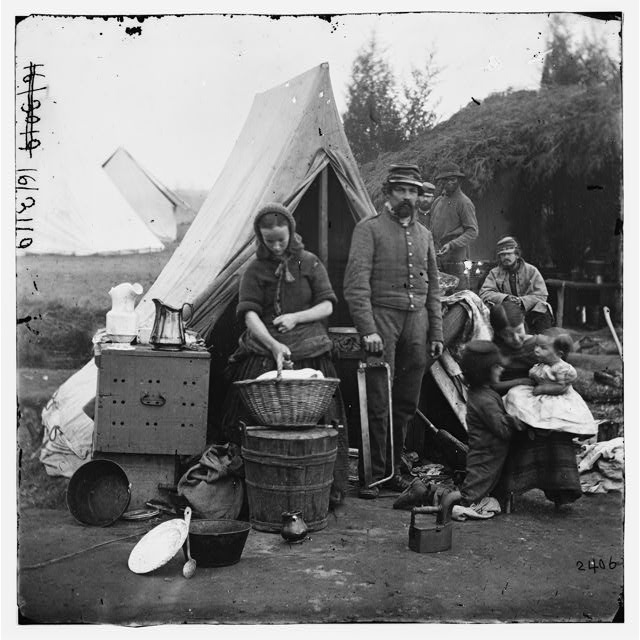 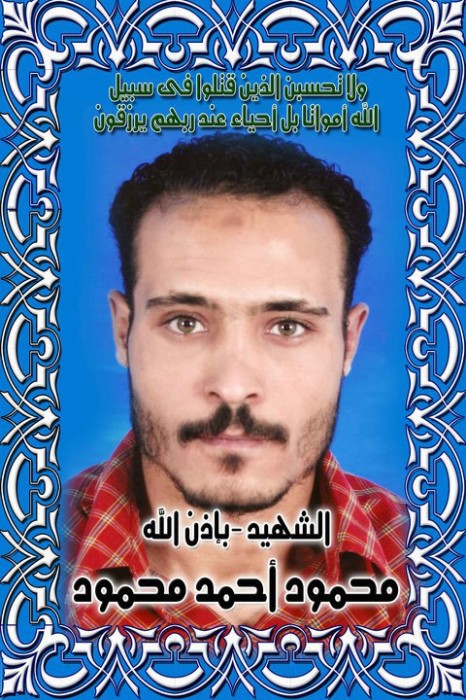