You should have seen the killing on the trains before the elections. These are people, our people who were defending apartheid. Imagine black people slaughtering other blacks. They used to take people at the taxi ranks and take them into the hostels and slaughter them. But it’s still dangerous to talk about this stuff because these people are not in jail for their deeds.You know that we are many different nations here in this country. We’re mixed in Jo’burg but where we come from we have different cultures, different languages. The more we mix the better though. All four of my kids are in education. The first three are teachers and the last a librarian. She’s in London now, living with a Kenyan. He paid his lobola,just not in cattle like in the old days. I remember growing up with cattle all around. We were rich when I was a child. But I saw all the wealth disappear. Disease, drought and politics. Let me tell you something. When I die I don’t want a tombstone. It’s a waste of money. When you die, your flesh is just meat. I don’t want flowers on a grave of my dead flesh. I don’t believe in churches, they’re all man-made. Churches are money-making ventures. Read a newspaper, not the bible.

This door is attached to one of the Old Fort’s 20 solitary confinement cells. 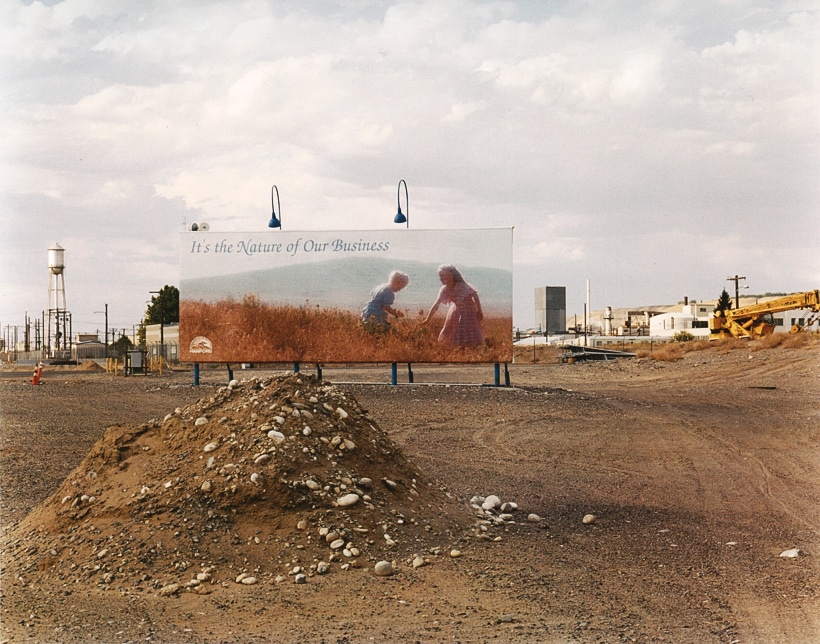 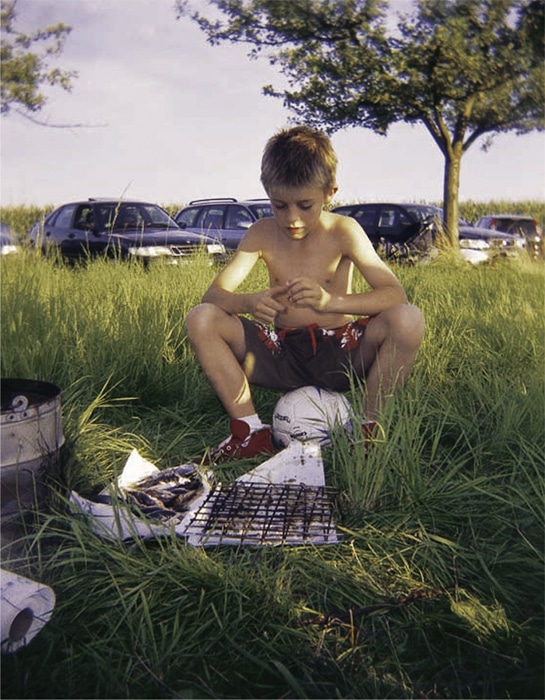 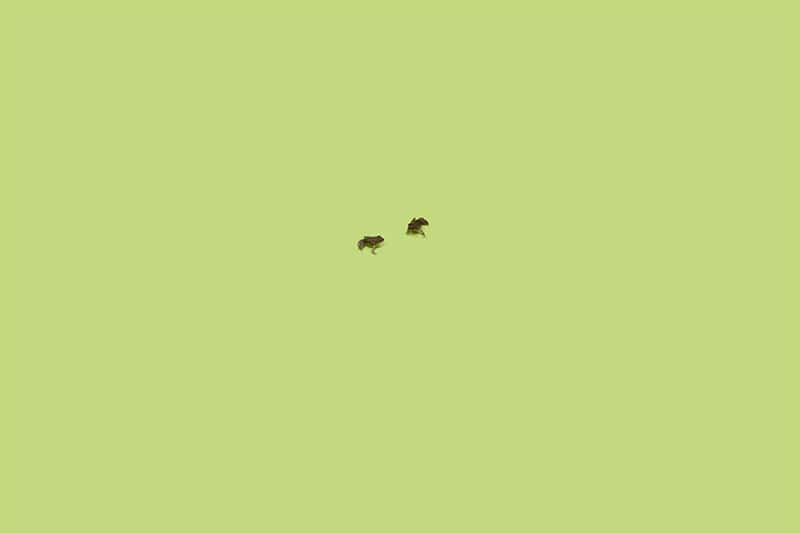