The actions and behavior of Merman were said to vary wildly.
A Merman, like a Mermaid, was thought to attract humans with singing.
They were to be said wise teacher,
but also reported to have sunk ships by summoning great storms. 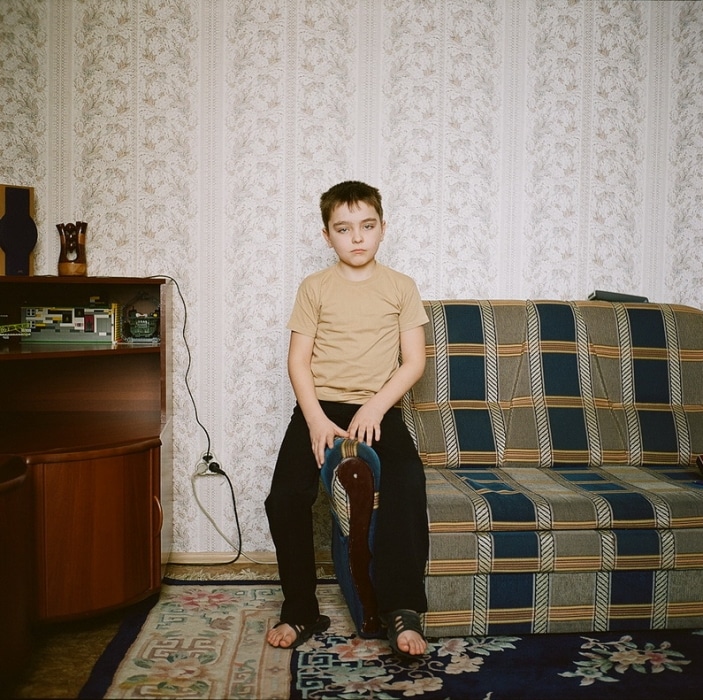 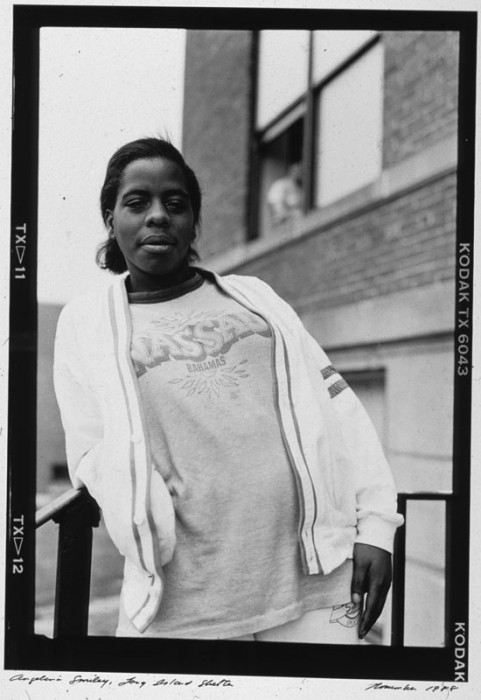 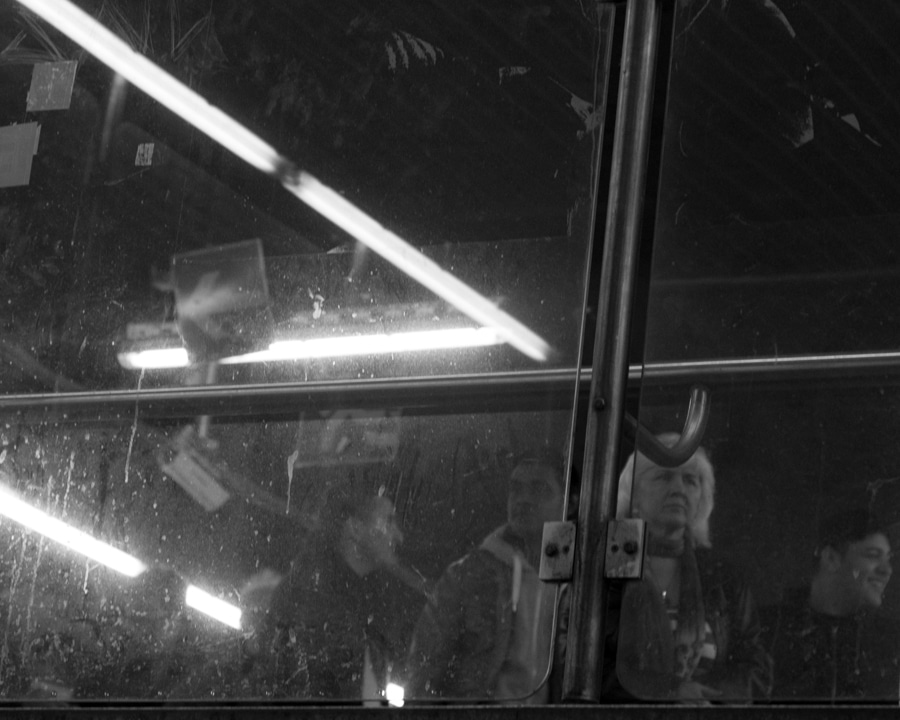