The grand piano in the French owned Novotel in N´Djamena, Chad, needs to be tuned twice a year, due to the extremes of humidity and dry heat. The hotel had been fully booked since the beginning of the genocide in Darfur. Dubbed “Rwanda in slow -motion” the conflict already has claimed nearly 400 000 lives. In the past two years 2.5 million Dafurians have migrated west and are living in refugee camps in neighbouring Chad, a former French colony that won independence in August 1960. 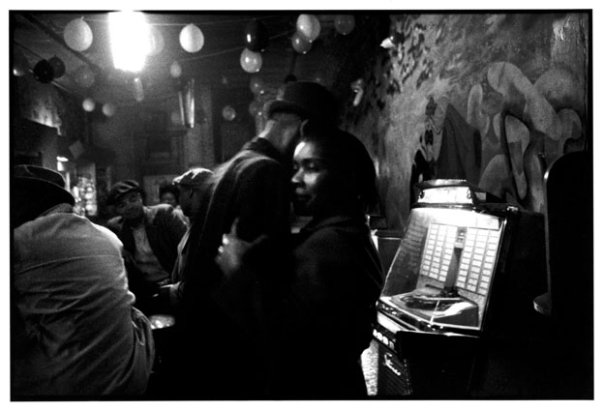 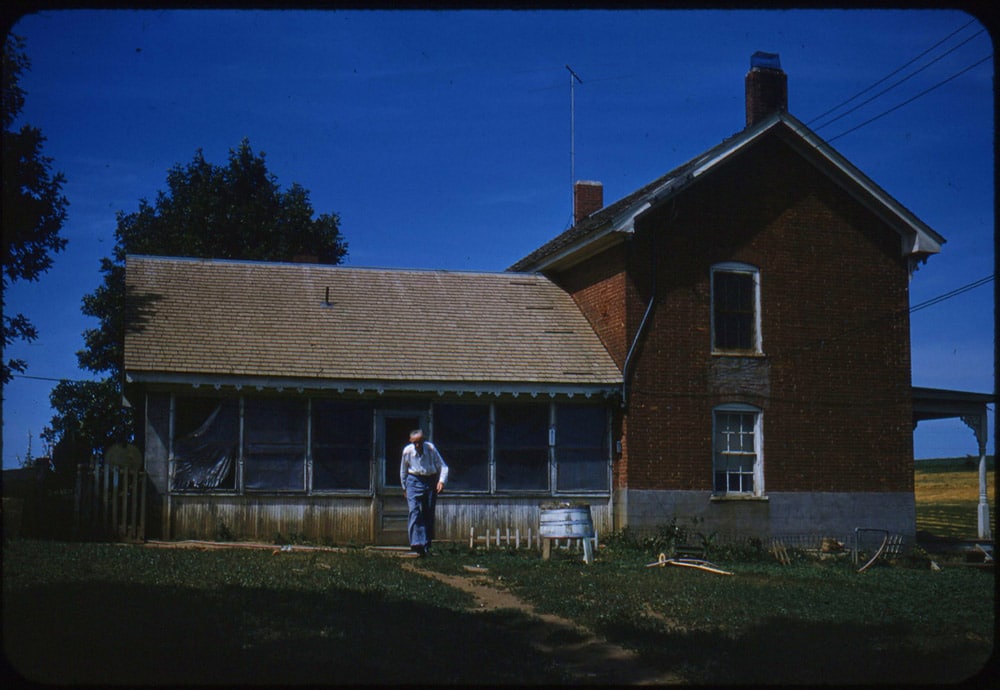 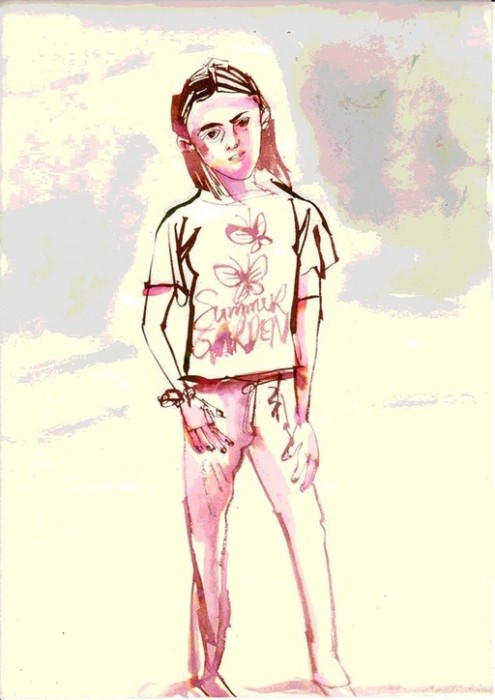