By contrast Damien Cope´s bedroom has remained untouched since his death on the 29th of July of the same year. His mother has preserved his bedroom as it was, on the day he was killed by a replica gun adapted to fire real amunition. 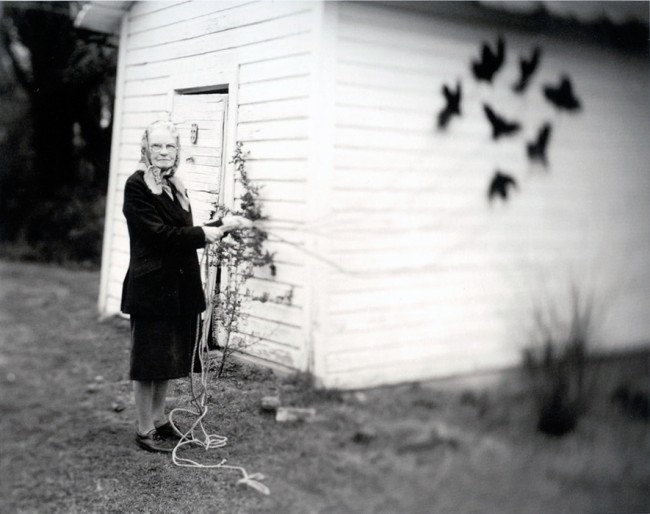 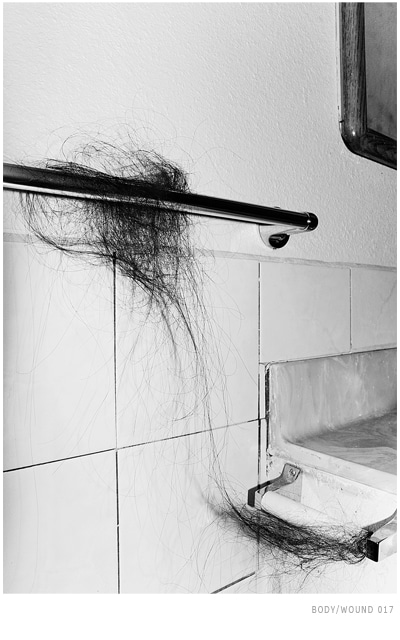 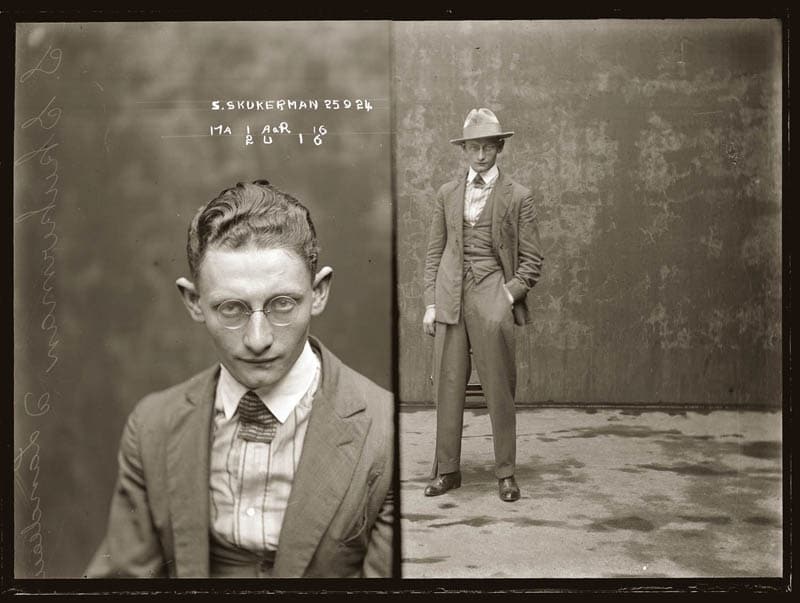