images and text by
Dana Popa

“This work is dedicated to Dalia and all the girls who allowed me to have a glimpse of their souls and dig up a hidden and painful past. I hope I did it the most delicate way.”


“Natasha is a nickname given to prostitutes with Eastern European looks.
Sex-trafficked girls hate it.”

Sex trafficking is the most profitable illegal business.
It begins with the offer of a well-paid job in a world of dreams.
The moment the woman agrees to take the job of a retailer,
nanny, bartender or something innocuous like this,the business starts running. She will have all the documents and travelling expenses paid by the traffickers,
with the obligation of returning the debt out of her first month’s income. I learned about it from the women who had survived sexual slavery and succeeded in returning to their home country.

In the summer of 2006, I went to the Republic of Moldova, the poorest country in Europe, and the main exporter of sex slaves for the whole continent.
I went tosee how they managed to live with the traumas they had experienced in a world that knows nothing about their suffering; how they lived under a huge shadowof fear that a mother or husband might find out and throw them out in the street. I stepped into a shelter for survivors of sex trafficking.

Always holding tight the little fist of her two-year old daughter, Dalia was the first one I met. She introduced me to the rest of the girls living at the shelter.
Nadia, Aurelia, Corina, Clarisa, Ana, Cristina … They would all gather in the evenings and share their stories … with appalling details.

Acquaintances, close friends, relatives or boyfriends sell a girl for $200, $500,even $2,000, depending on how attractive or financially appealing the girl is.
Once arrived in the country of destination, the girls are taken into brothels,their passports confiscated, and immediately put to work as prostitutes.

They are supposed to be free after they pay back this debt, but they invariably get sold to another pimp. It’s a vicious circle that generates a lot of money.
It keeps the business running and the girls in captivity. Every day they are raped, fisted, bent backwards, pissed on, badly beaten up.
They never receive money from the client or the pimp. They are not allowed to contact anybody. Escaping traffickers is not easy. It’s not a simple case that one can just jump out of a window and she is free, especially when some of the regular clients are police officers. Being illegal out there can be more dangerous than living in a brothel. Most of the time their visas get renewed even though they are kept in captivity.

I met seventeen women who had been sex trafficked. Some of them too fragile; some very strong, trying to leave behind an unwanted past. I explained the
reasons for my work in detail to every woman I photographed. I had to be both discreet and protective. These women were still dealing with strong emotional
issues. In respect to their identity, all the names have been changed.

One year later, I stayed at Dalia’s place, in a small village in the south of Moldova. The walls of the one-room cottage were cracked. It was too cold at night to sleep. The next morning we took the public transport to Chisinau. Dalia was on her way to Moscow, looking for work.

There are uncountable reported and unreported cases of missing women. I went through the Moldovan villages, to look at the ghostly emptiness of the places
where a while ago the missing women used to be a natural presence; the family left behind living in hope that one day they will see their mother, daughter, wife, sister again; kids that cannot even miss their mother as they don’t remember how she looks; the woman who buried her daughter after eight years of disappearance;
the little altar built around one old picture; the half-empty cup in the deserted house; the bed of a fifteen-year old, gone.

In London I met Svetlana, a young Moldovan who was sex trafficked into the UK. She took me by my hand and pointed at specific windows of Soho flats. In her
knowledge, the cracked window was a “stinky” place; the red light one, a bit trendier. I entered five workrooms, all alive. Many of these rooms hosted sex
slaves, brought in daily and obliged to do prostitution. In one hour, I encountered two Romanians. One was wearing tiny white socks and a pink house-robe
thrown over the black spandex costume. She was from a city two hours frommy native town. 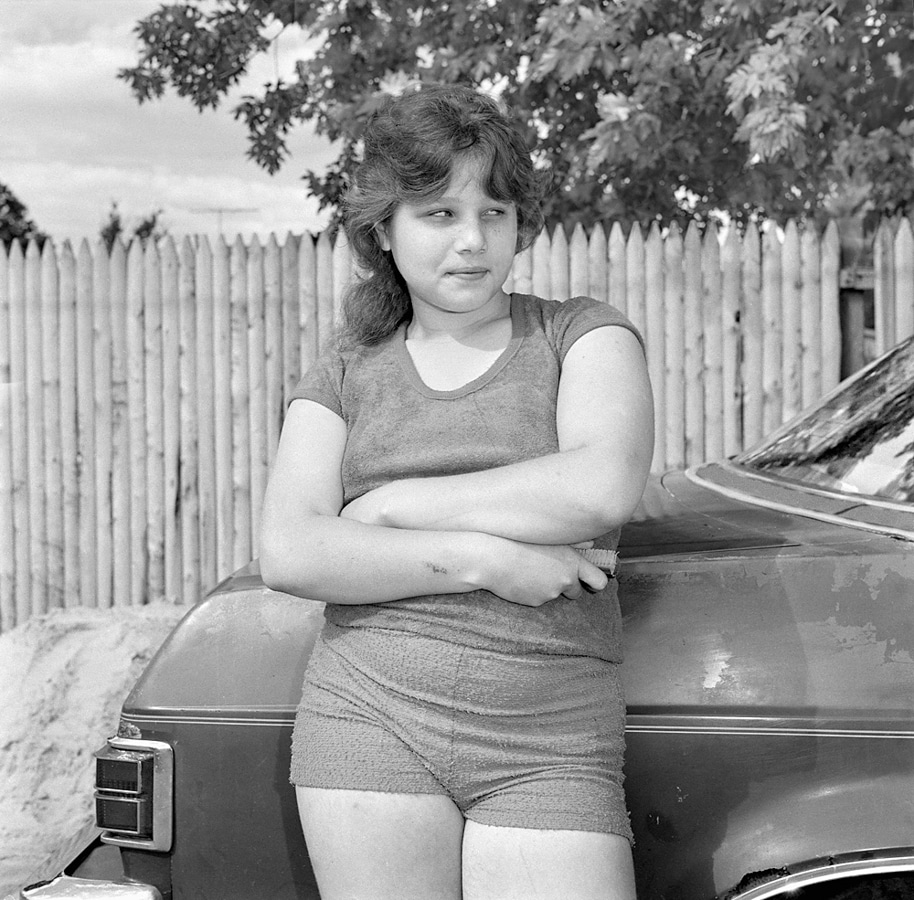 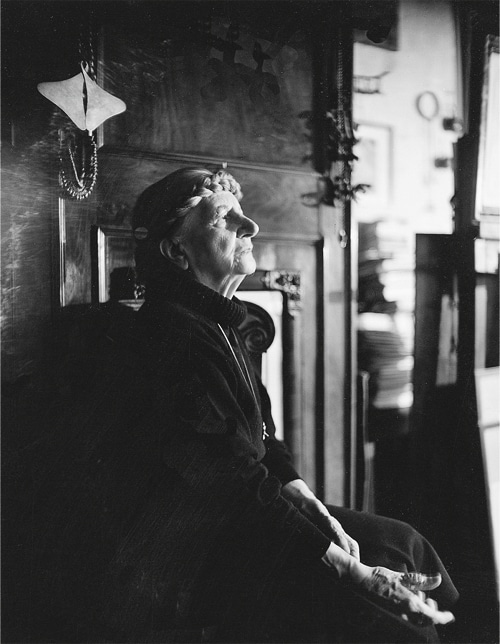