image and text by
Jeffrey Silverthorne

The land along the Texas-Mexico border, a borderland, is a place for a psychological or physical passage/transgression.

A Boystown is a group of bars or clubs that gringos and some Mexicans go to for entertainment, and or to have sex with a prostitute, usually a woman, sometimes a female impersonator. I did not see an openly gay or lesbian club, though I saw gays and lesbians. Boystowns are located on the Mexican side of the border, and traditionally are physically and medically much safer than having sex with a
prostitute working on the US side.

To understand a Boystown it is necessary to appreciate that in the
borderland there are a number of divides; geographic, economic, religious and cultural. In a maquilladoro, a factory on the Mexican side of the border often owned by an international business, a woman might earn eight dollars a day. Working as a prostitute she will earn $40 to $120 for thirty to forty five minutes. The client usually pays $10 to $20 to the club for the rental of the room. Two clients a night seems to be average. For the prostitute there is a performance in doing her job well and conforming to the expectations of the customer. In some clubs if the client does not have an orgasm he can demand his money back for services not successfully rendered. His payment will be refunded.

I began my Boystown work in Nuevo Laredo, and it was there, in various clubs, and in Ciudad Acuna that I made most of these pictures. My motivations for photographing are both specific and vague, honorable and defenseless. On a simplistic and juvenile level, a Boystown is a celebration of life, a candy store of flesh, with any psychological or medical consequences deferred. On an adult level, Boystown is a direct observation of a spiritual poverty and economic failure that both countries and cultures share. 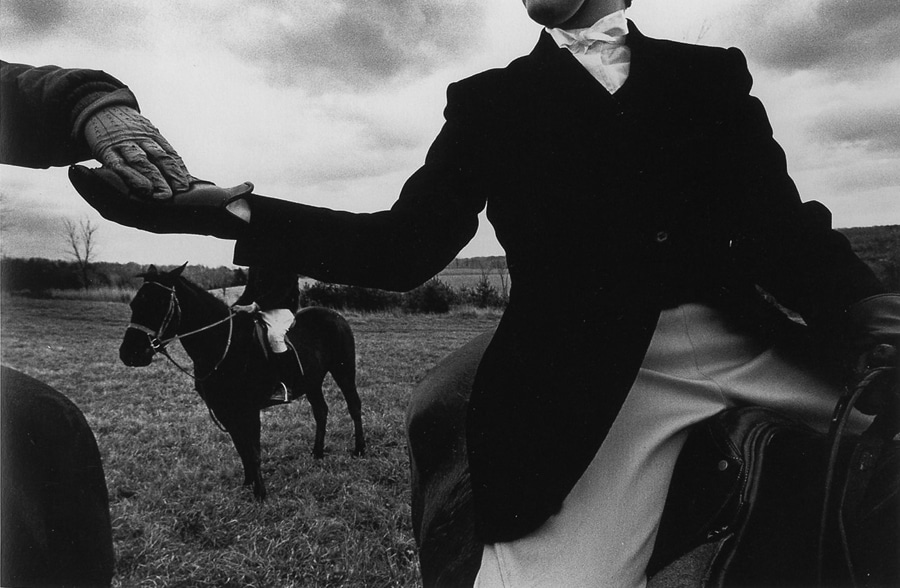 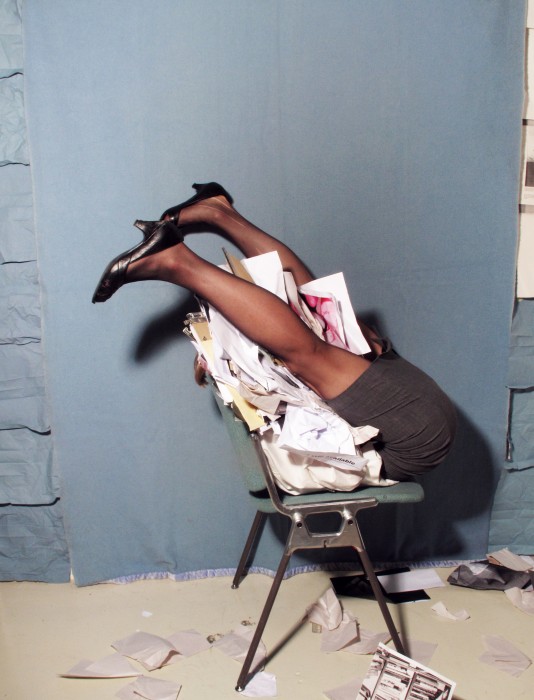