Everything that is connected with sex and nudity is a selling point. It creates a kind of sensation and excitement that, at least the male part of our species, is in need for.

I still don´t especially care for projects about prostitutes or sex trafficked women.

What I care for is discovering photographers that at least have one sequence of images that impresses me by their formal strength and the individuality of language. What I care for are photographs that tell me something about my inner reality, eventually the reality of the photographer and something below the surface of the real world transformed into a photograph.

Scanning my feeds I now stumbled over Mr. Conscientious mentioning the present artistic use of Google Street View and relating to this topic, about two projects about prostitutes on Italy´s back roads.

Mishka Henner has adapted images from Google’s Street View for his project. Spontaneously I was drawn to his work because of a working method that is fairly new to me, and because a few of the images, as I felt, were quite strange. I got hooked on those photographs I sensed a breach within. I was attracted by the friction between the visual patterns of a documentary photography that is distanced, drab and understated, and these strange little visual things that happen when you are changing Google’s virtual reality into to the virtuality of a photograph.

Only after having looked at Paolo Patrizi´s project “Migration” on the same topic I realized how superficial my reaction to Henner´s work was.

Paolo Patrtizis title and the essay he wrote to accompany his images put his work into the context of a reality that can´t be described in its complexity with the limited means of photography. So if you are tackling as a photographer the painful reality of migrant sex workers, who, forced by economic needs, have decided to go on the road like this, under conditions like this, then it could be absolutely necessary to inform yourself, it could be useful to look for yourself so as to understand and to communicate a reality that you have met, and felt, in order to express through words and images what there is to be known.

Paolo Patrizis photographs depict extremely pathetic settings for having paid sex. How sad this is.

His images are simple but very articulately composed images. Patrizi is presenting us a number of perfectly set tiny details that tell us stories pointing behind the surface of what we have the chance to see.

The reality that is shown us here is way to painful to be ignored. And that´s what Mishka Henner is doing with his project “No Mans Land”. In my eyes he has made a mistake, as we all do sometimes. 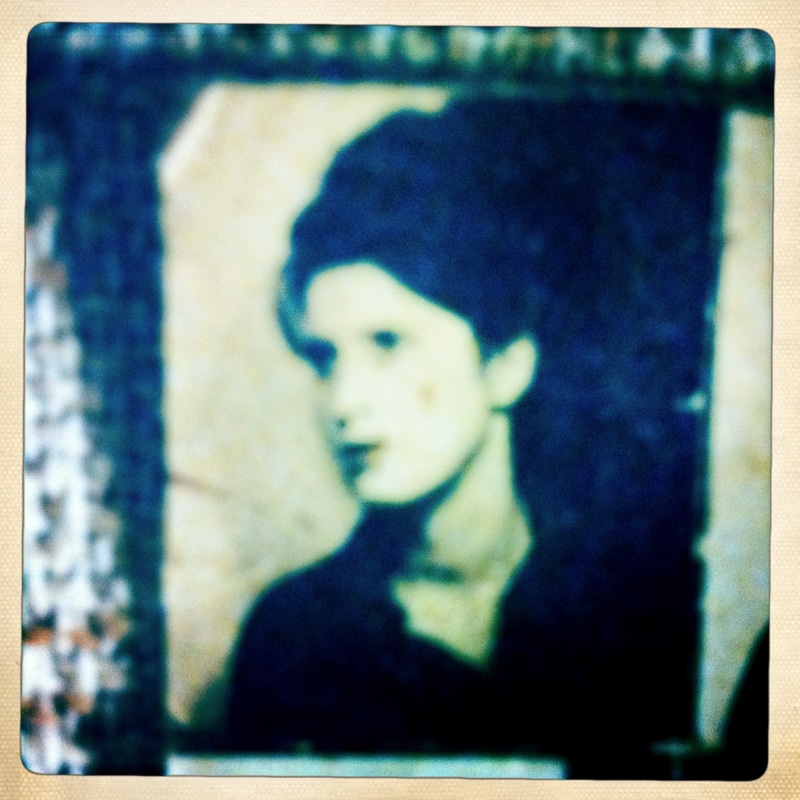 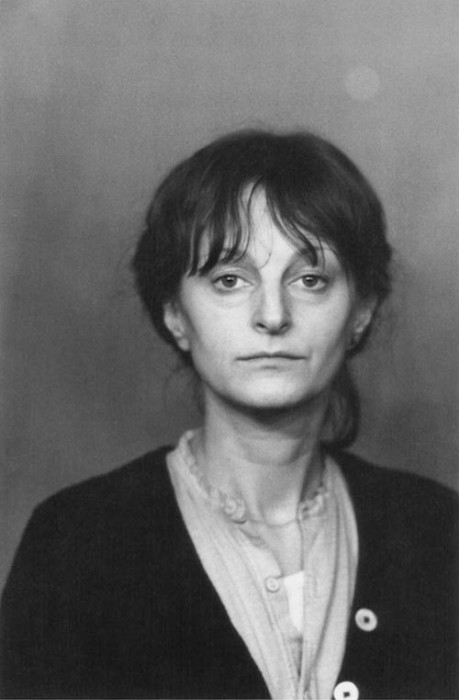 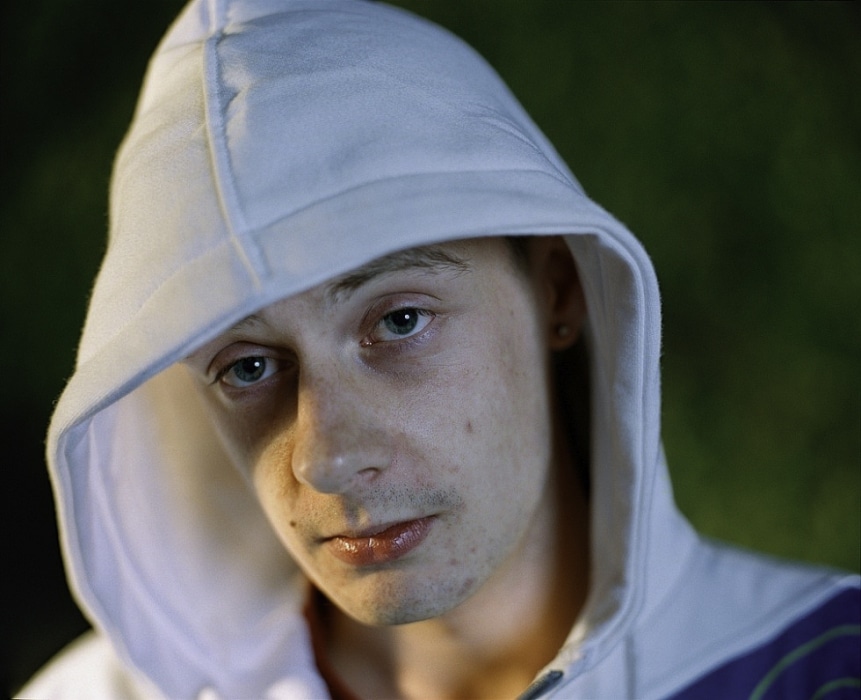