image source: self publish/ be happy

I stumbled over this photograph. Than I read it’s story,and both my mind and heart were touched. In happy moments, photographs can take this effect.

It is said that this picture is part of a “series of historically important images taken by the young photographer Dora Fobert (1925-1943), in the Warsaw Ghetto, in the summer of 1942. At that time, Fobert was assisting Jakub Boim the official ghetto photographer. In an initiative of her own, however, she began to take the series of portraits of women living in the ghetto that are presented here. Simply shot, each nude study is an intimate and personal record of an individual living in the most extreme of circumstances.” Further on it is said “Fobert was deported to Treblinka in August 1942.”

There is in the words ‘a beautiful Jewess’ a very special sexual signification… This phrase carries an aura of rape and massacre.

These photographs were given to me by Adela K., a survivor of the Warsaw Ghetto. They were taken in a studio in the ghetto on Chlodna Street in June 1942. Because of the limited supply of photographic chemicals, they were never properly fixed and remain unstable under natural light. For this reason they are displayed behind red glass. The images were made by Dora Fobert, who was Adela’s best friend.

If anybody recognises any of the women in these images, please contact Laura Lejsu to assist with her research.

Quoted from Dora Fobert, Untitled, ca 1942
From the Archive of Adela K.

As a teenage boy the “Diary of Anne Frank” was one of those books that was dear to me. Troubled and lonely, in Anne Frank I found some company. Somewhere in the book, there was this out of focus grey portrait of her, with her black hair and big eyes, a beautiful and funny face as far I can remember. Now, in a different form, Anne Frank’s portrait has come back to me. It turned into the picture of a self-confident young woman. As if she would be looking back at me with curiosity.

Though this young woman is nude she isn’t naked. She doesn’t turn into the object of my voyeuristic fantasies. Her gaze and the abstraction of the photograph protect her and protect me. We all know pornography and we know the images of naked dead bodies, heaped up to piles in the concentration camps. Here, this women, stays human and is not victimized through photography a second time. Dora Fobert is like us. We could have been her.

But now I have reached the turning point of this story that is actually told by the artist duo Adam Broomberg & Oliver Chanarin. Though, Dora Fobert has been a real life person, this particular narrative and this particular image is an invention by the two of them. The fact is hidden on their website, and is hard to be found in the Internet buzz. Broomberg & Chanarin are playing a virtuous game. They are walking through a minefield hoping to provoke an explosion. Some diehard Nazis, supported by a few historians, still deny the existence of extermination camps. The story told by Anne Frank is still sometimes called a fraud. Let these diehards call the story about Dora Fobert also a lie.

But even if the tale that is told here is fictional, it is still a true attempt to tell the story of life, and death, the story of hopes and longing. A story that in fact took place in thousands of variations, most of them never have been told. And yes, photographs do need the company of words if they are supposed to be more than ambiguous fantasies about reality. Here history arrested between the covers of dusty books turns alive again.

I wrote this post for Mark Alice Durant, who published it on his blog “saintlucy“ under the column “ONE PICTURE/ONE PARAGRAPH”. I took Mark Alice Durants´s offer to participate in his project as a compliment, and also as a matter of trust….he knows that my English is quite rudimentary, and he didn´t know what he would get. For me it was fun to think about the picture to talk about, and it was also quite an experience for me to write under this given set of rules about a piece of art that has as many facets as the picture story by Broomberg & Chanarin. 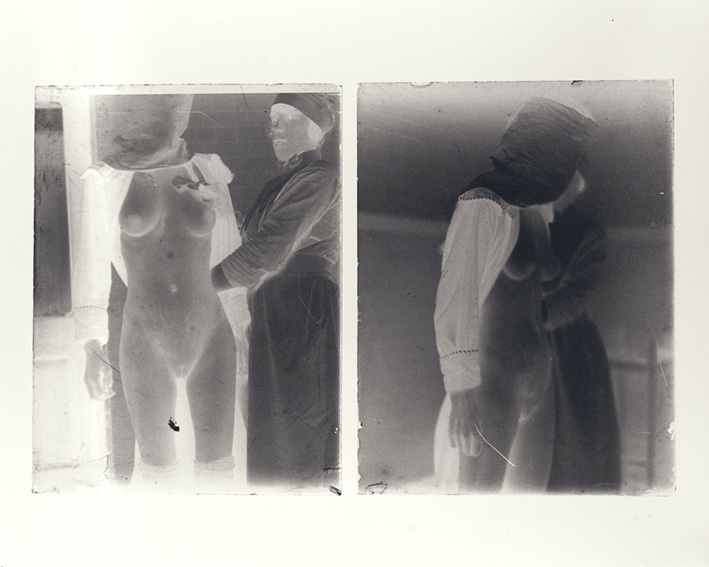 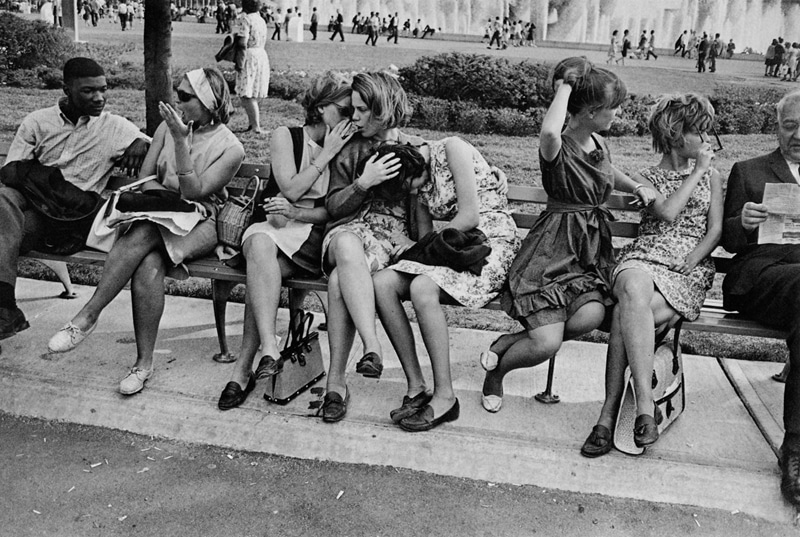 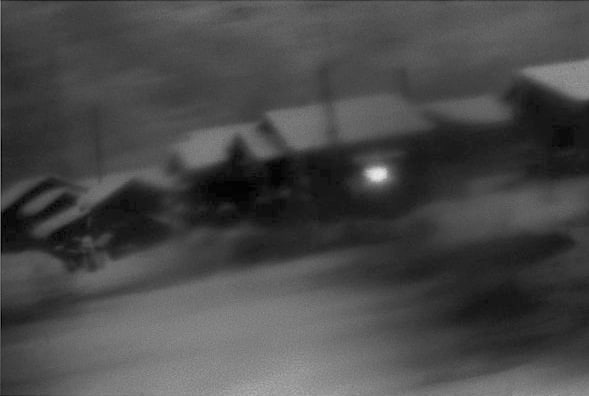