The State is Me and You
written by Larry Frolick
Excerpt

The cops in St. Petersburg knew that Slava Pautinin had stabbed the Russian lady in the park because he was Ukrainian and had a Nazi tattoo on his left arm. They picked him up at the new Protestant church where he was working as a carpenter’s assistant and took him in for interrogation. They broke his nose, his left arm with its Goth swastika from his punk days, his collarbone and three ribs. Still he would not confess.

“You Khohl,” they said, using a Russian word that referred to Ukrainians as dumb clucks, a word that sounds like a wet turd hitting the ground. Which was what Slava was going to be soon,
if he didn’t confess. “You Khohol. You want to be someone’s pussy in prison? Your partner’s already told us how you slit her throat. We’ll do you a favor. Let you run out of your cell and shoot you in the back for escaping. You’ll thank us.”

The other prisoners knew he wasn’t one of them.

“It’s hopeless,” they told him. “The cops must close the case. You’re Ukrainian, illegal worker in Russia. What do you think?” Slava prayed in his tiny cell; the cops came again and measured his feet, clipped his fingernails, swabbed his penis with cotton.

Of oourse, It was his work-partner, the man who fingered him. A. madman, he had slit the throats of two other strangers in the street as well. They let Slava go. His boss at the church said he was use¬less now and gave him a train ticket back to Dnipropetrovsk in eastern Ukraine. Fix yourself up, he said.

You need to be a fixer in a country like Ukraine where everything is broken. Slava became a fixer. He showed Christian tour groups around weed-choked monasteries; rebuffed the advances of middle-aged foreign women who came knocking at his bedroom door at night; and drove drunken wedding couples to their statistically-risky fate in a second-hand German car. He taught himself English and swore he would do better.

“I’m embarrassed about my Nazi tattoo,” he said, “For me it was just play-acting, I was a kid. Something to do, like sniffing gasoline.” Ukraine taught him that escape was impossible and comfort unlikely. You had to work or die. And that a good life began with a good car. … 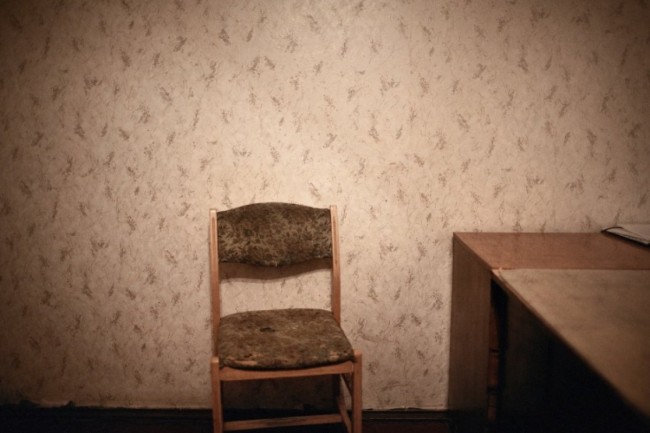 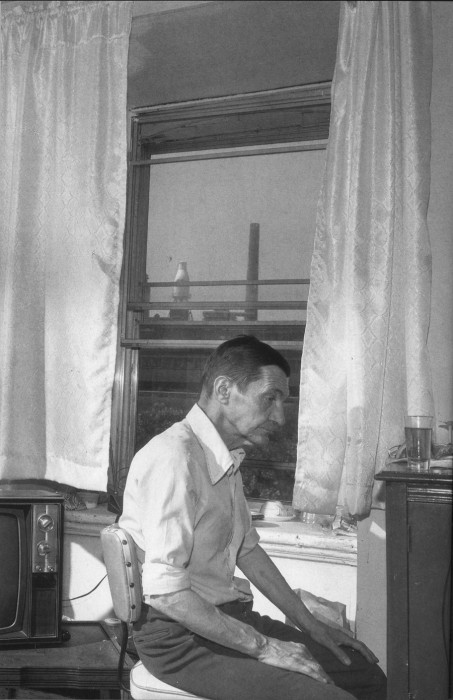 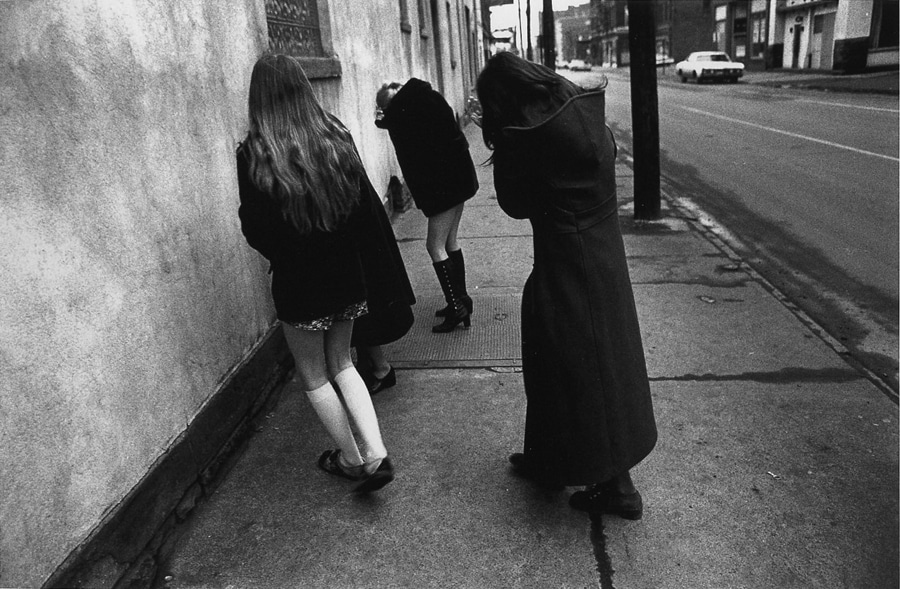