Between 9 September and 18 December 1940 Radnóti fulfilled his first forced labor service. He served in the 10th labor bataillon of the 9th army corps headquarters of Kolozsvár, in the company number 209/16. The letters to him letters were addressed as “Szinérváralja 243. Mu. Vez. Csoport 209/16 special labor company.”

He joined up the labor bataillon in Isaszeg. From there they arrived through Veresegyháza, Szada, Gödöll? and Nagykároly (Carei) to Szinérváralja (Seini) on 5 October, and then to Szamosveresmart (Ro?iori). There they cleared away the wire fences on the former Hungarian-Roumanian border, on the so-called Carol Line. From 22 October he worked in the office. His bataillon went further to Dobra (Apateu), but Radnóti was left at the office and assigned to the I/2 engineer companion. He arrived back to Budapest on 18 December.

During his first service he did not wear an arm-band. He kept a diary during all the time.

In the spring of 1941 started his love affair with painter Judit Beck which lasted for about a year. It is not sure how many poems were inspired by this relationship and which ones. The Third Eclogue is certainly written to Judit Beck.

On 14 June 1941 he visited Mihály Babits in Esztergom together with István Vas and Gyula Ortutay. Babits already could not speak. This was their last encounter.

On 4 August 1941 Babits died. Radnóti was staggered by the news of his death, and on 5 August he wrote in his diary: “Yesterday in the night Babits died. I went for the new edition of Nyugat to the editorial office, and the younger Oszkár[30] told it. I stood there for a long while. Well, I knew it, but it already was so many times that he felt «extremely bad». (…) I felt very lonely. I was not his «confidential friend», but the knowledge that he was living, even if ill, that he was living… who will defend now (how difficult it is to say what) what must be defended?! Whose look we will feel on our writing right hand? Either consenting or contradicting him, he was always the model and the measure. (…) He was the Professor, the Great Professor, the «great professor» of poems.[31]

Radnóti wrote on the death of Babits his poem Only Skin and Bones and Pain.

In late July 1941 he went to his cousin to Runya (Rumince, now Slovakia) with Fanni Gyarmati. “From here comes my family… My grandfather was born in Rimaszécs [Rimavská Se?], and my father in Radnót [Radnovce].”[32]

On 17 March 1942 he exposed his views on his relationship to his Jewish origins in a letter written to Aladár Komlós, editor of the Jewish almanach Ararát: “I have never denied my Jewish origins, I belong to the “Israelite confession” even today (…) but I do not feel myself a Jew, I had not received a religious education, I do not need it and I do not practice it. I regard race and blood and roots and “the ancient melancholy quivering in the nerves” a complete nonsense and not a decisive element of my intellectual and spiritual and poetical identity.”

On 2 May 1943 he was baptized together with Fanni Gyarmati by Sándor Sík in the Saint Stephen Cathedral. He invited as a godfather Béla Zolnai, his former professor of French who was substituted in his absence by Gyula Ortutay, Radnóti’s friend from Szeged who in the meantime moved to Budapest. Radnóti had decided long before to be baptized when reaching Christ’s age, before his thirty-fourth birthday. His decision was not influenced by any political consideration, because the new anti-Jewish laws prevented him from having any advantage of it. His determination came from his own spiritual demand and conviction.

Radnóti knew well that his uncle was not happy with his decision to leave the confession of their forefathers, thus he felt that after his baptism he cannot accept his monthly allowance any more. He wrote a letter to Dezs? Grosz in which he said thanks to him for his regular financial support in the past while he renounced it for the future. 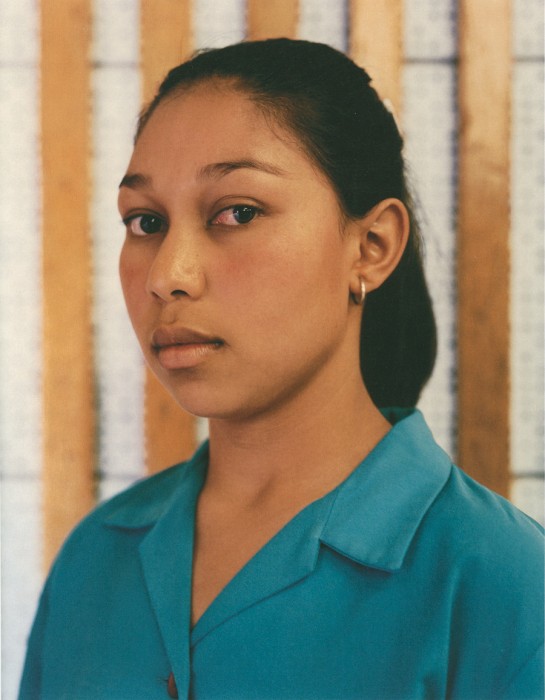 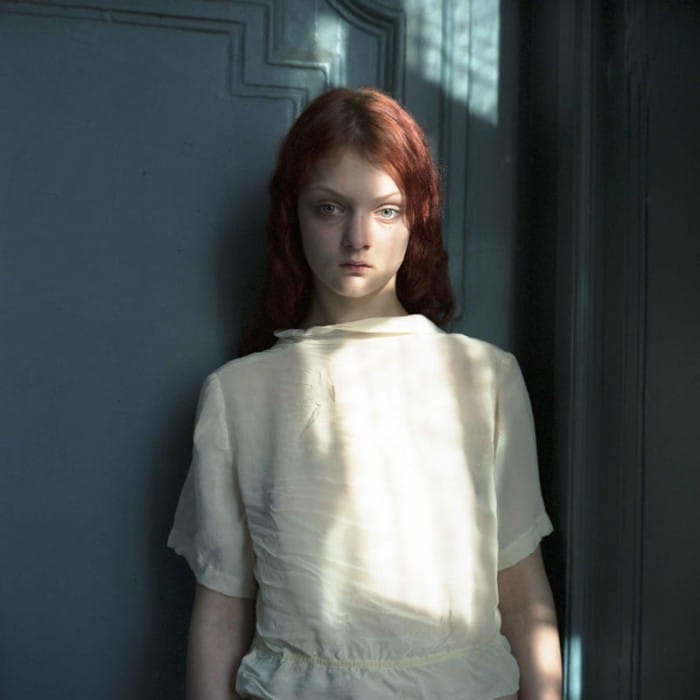