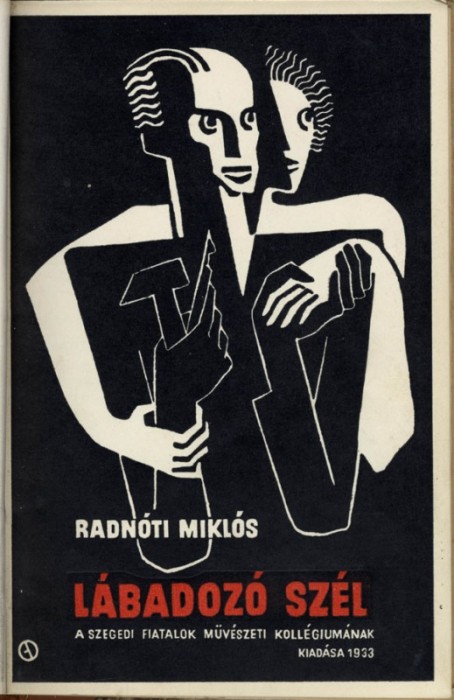 In the first days of February 1933 the Arts College of the Youth of Szeged published his volume Lábadozó szél (Convalescent Wind). The lino cut of the title page was made by György Dóczi.

Several reviews were published about the volume, among others by György Bálint, Ignotus, and from the Art College of the Youth of Szeged Anzelm Károly Berczeli, Zoltán Gáspár and Gábor Tolnai. However, the most important among them, the one written by the great critic of the period Mihály Babits was especially painful to Radnóti. Babits in the 16 February 1933 edition of Nyugat reviewed the volume together with a book of poetry by the folksy poet Kálmán Sért?, and objected to the unnaturalness and forced popular idioms of Radnóti’s poetical language. Radnóti was shocked by the criticism. On 17 February 1933 he noted in his notebook: “The new Nyugat has come. Babits brutally attacks my new book.”

At the same time he “took revenge” on Babits in two unpublished poems. The manuscripts of both have survived in his bequest.

The chirping bird
flies on the bannered
tail of the melancholic fox
and curly sheep trot
together with wild wolves
to see how the golden
mane is shining
on my woman’s head.

And they admire my poems
rolling all over there
on the top of the sky;
the bird with its bill agape
the foxes and the wolves
and the sheep all admire them
with open mouth.

Oh, people! Let the throat of Babits
be suffocated by this happy song as by smoke
and let the bird hiding on the tree
plump on his head.

The other sarcastic poem is:

The garlanded old man has hurt me; let his
garland be made of onion! and when
he thinks to sit down on soft lawn
let the spine of the hedgehog
accept his rump for a sit. 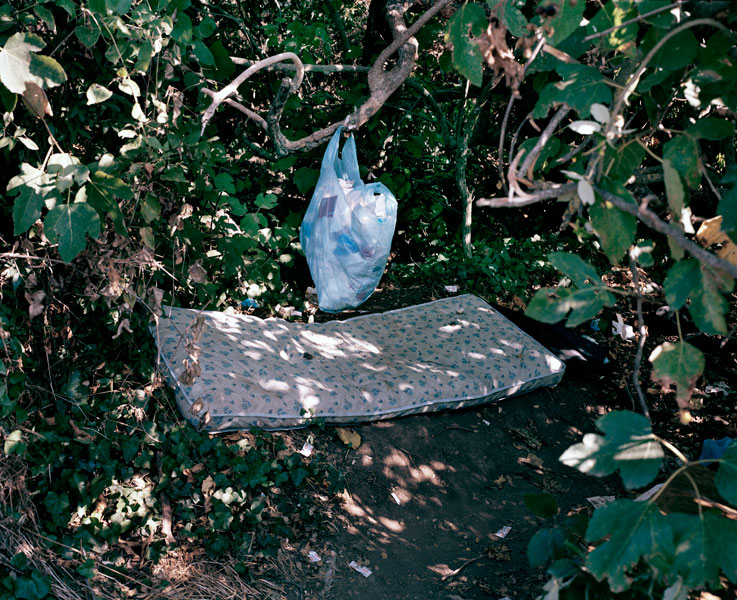 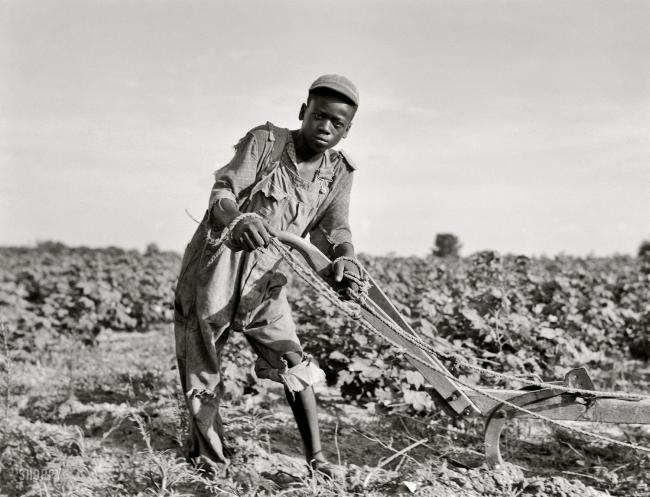 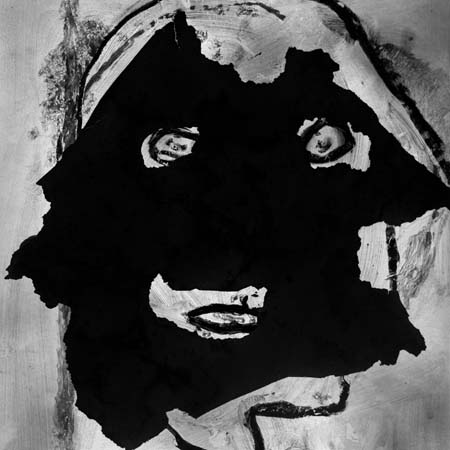