On 19 May 1944 he received summons for his third forced labor service.
On the same day he wrote his poem Fragment.

I lived upon this earth in such an age
when man was so debased he sought to kill
for pleasure, not just to comply with orders,
his faith in falsehoods drove him to corruption,
his life was ruled by raving self-deceptions.

I lived upon this earth in such an age
that idolized the sly police informers,
whose heroes were the killers, spies, the thieves —
and the few who held their peace or only failed
to cheer were loathed like victims of the plague.

I lived upon this earth in such an age
when those who risked protest were wise to hide
and gnaw their fists in self-consuming shame —
the crazed folk grinned about their terrifying
doomed future, wild and drunk on blood and mire.

I lived upon this earth in such an age
when the mother of an infant was a curse,
when pregnant women were glad to abort,
the living envied the corpses in the graves
while on the table foamed their poisoned cup.

I lived upon this earth in such an age
when even the poet fell silent and waited in hope
for an ancient, terrible voice to rise again —
for no-one could utter a fitting curse of such horror
but the scholar of dreadful words, Isaiah the prophet.

On 20 May 1944 he began his third service. He joined up his labor bataillon in Vác from where they went on the same day to Szödliget on foot. From here he wrote five letters and five cards home.

On 27 May 1944 his bataillon went on foot from Sz?dliget to Vác from where they left in cattle-trucks for Serbia. On 1 June they arrived to Zaje?ar from where Radnóti was commanded to Lager Berlin, the central camp of the German Todt service near to Bor. On 2 June he was transported to Lager Heidenau. He worked in copper mine and railway building. He had to wear a white armband indicating his Christian faith.

The humane commander of Lager Heidenau permitted the captives to organize cultural programs on every Sunday. “The second performer was Miklós Radnóti who recited his poem I Cannot Know. After him there were other performances, but at the end we asked Radnóti to recite more (…) to tell once more his I Cannot Know, because it spoke to our hearts, expressed our own feelings and everyone loved it.”[38]

From Bor he wrote two cards to his wife. The first one on 23 July, at the anniversary of their wedding: “…on our anniversary I will be very much with You in spirit…” His second and last letter was dated to 16 August: “…thank you, my Dear, the nine years spent together…” 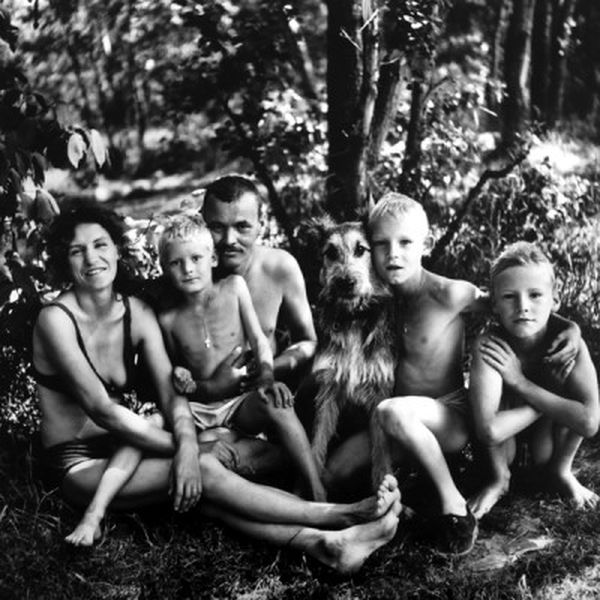 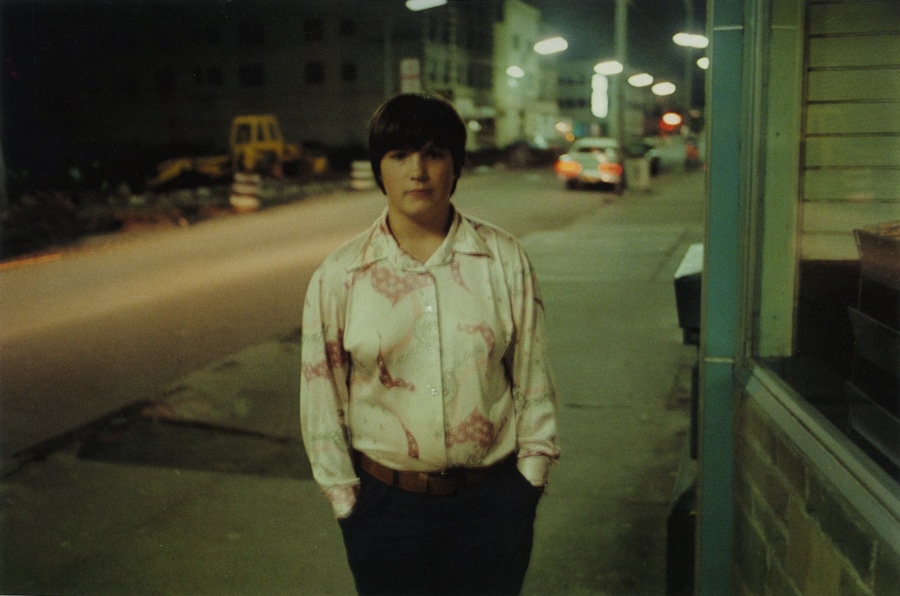