In Crvenka they were taken over by the SS from the Hungarian soldiers accompanying them.
In the night from 7 to 8 October the SS executed between 700 and 1000 captives.
Radnóti dated his second Razglednica as “Cervenka, 6 October 1944”.

We do not know what happened to Radnóti after Szentkirályszabadja,
neither the route they followed to Abda, the last station of his life.

On 4 November 1944 the exhausted poet was shot dead
near to the village of Abda in Györ county.
This is how the verse of his fourth Razglednica was fulfilled:
“Shot in the back of the neck. That’s how you too will end.” 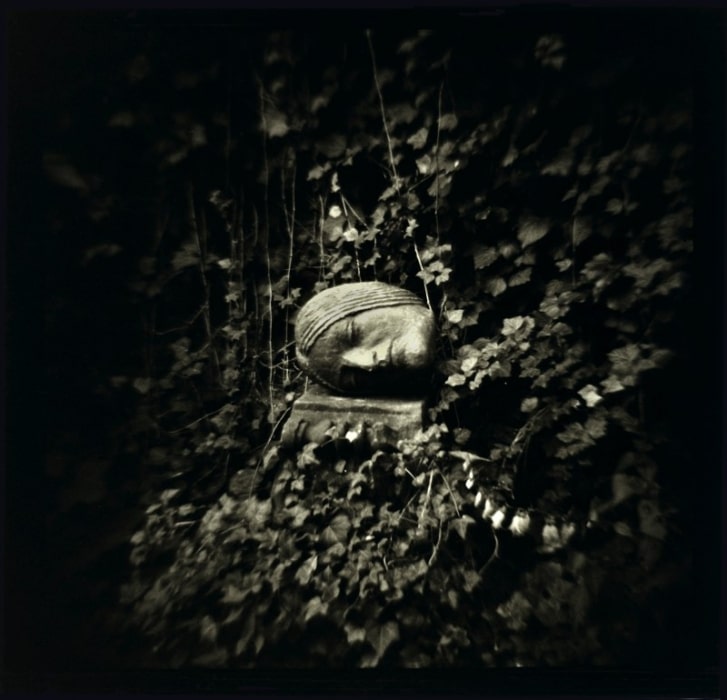 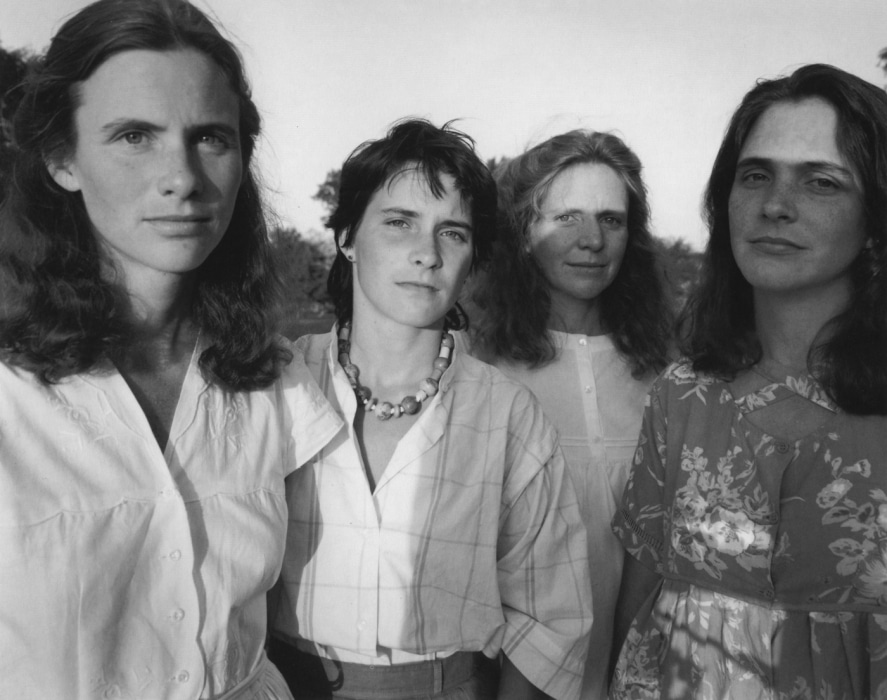 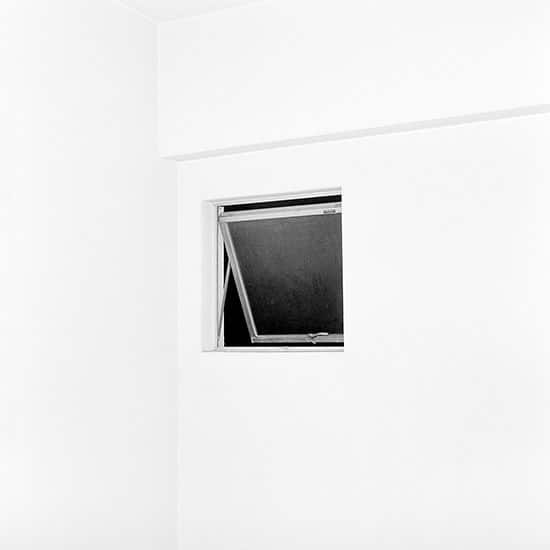