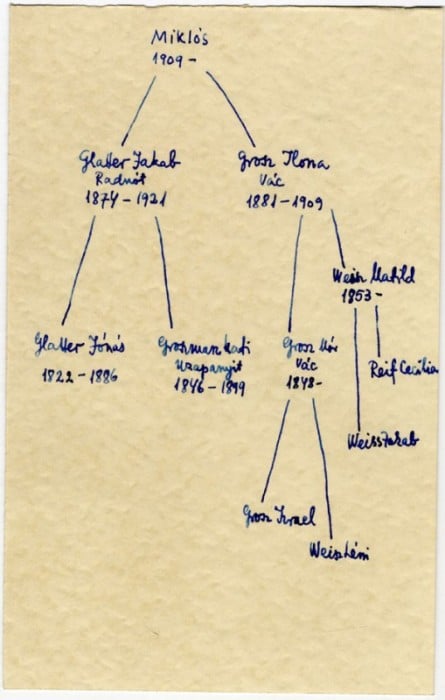 n 1911 Jakab Glatter on the advice of his family married again. His second wife was Ilona Molnár (1885-1944) from Transylvania who loved the young Miklós as her own child and provided him with a warm family atmosphere. Miklós was very attached to his five years younger half-sister Ágnes Erdélyi (1914-1944) who later became a writer and journalist. The figure of Ági returns several times in the works of Radnóti. He dedicated to her the poem Many Cars Going Here of his first book of poetry Pagan Salute. He also wrote a poem on her, entitled My Little Sister Was Terribly Much in Love. His quasi-autobiographic novel Gemini begins with this phrase: Lately I have especially often thought of Ági, my little sister. In 1935 Ágnes Erdélyi published a book of poetry entitled Choir for Three Voices and the novel The Kovács Family. Both Ilona Molnár and Ágnes Erdélyi died in Auschwitz in 1944.

Power glides in the root,
drinking rain, living in the earth,
and its fantasy is white snow.

It rises and breaks through the soil,
it crawls along secretly.
Its arm is like rope.

On the root’s arm a worm sleeps
and a worm sticks to its leg.
The world is rotten with worms.

But the root goes on living below.
It is the branch, laden with leaves,
that it lives for, not the world.

This is what it feeds and loves,
sending exquisite tastes up to it,
sweet tastes out of the sky.

I am a root myself now,
living among the worms.
This poem is written down there.

I was a flower. I became a root.
A lid of black earth locks me in.
The workers on my life are done.
A saw wails over my head. 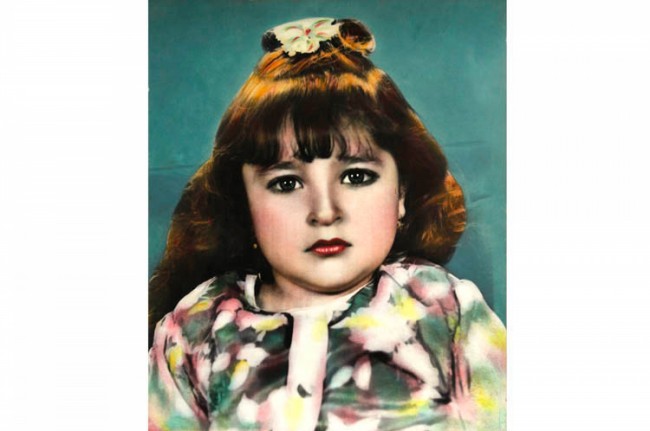 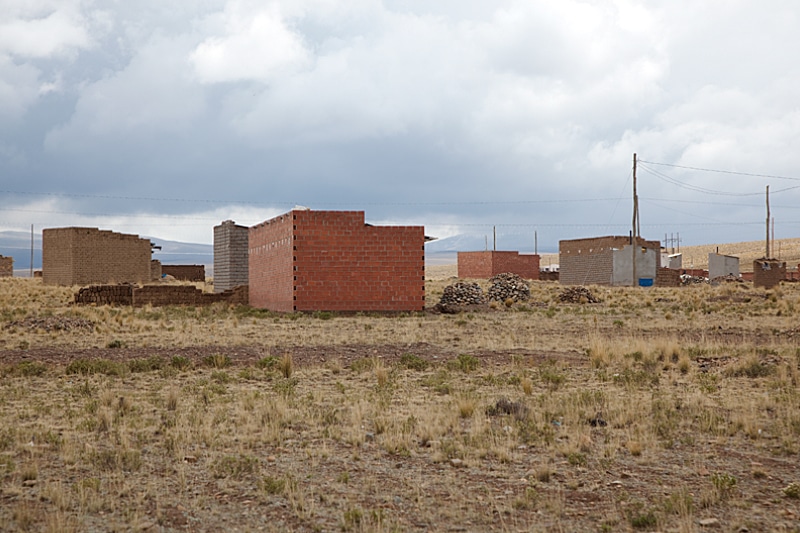 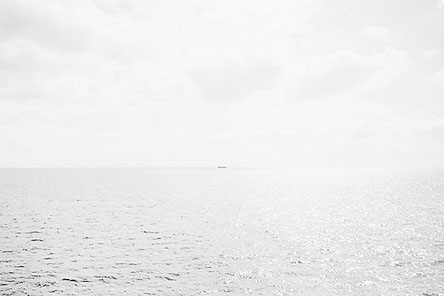