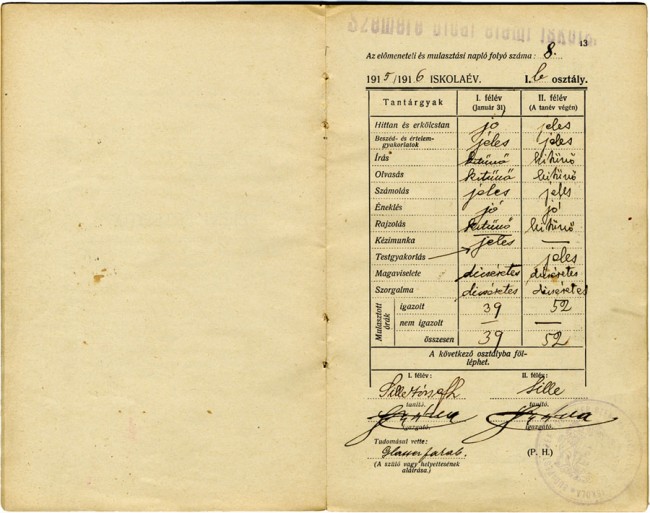 In 1921 Jakab Glatter unexpectedly died in apoplexy. Radnóti got to know only then that at his birth his mother had died and that Ilona Molnár and Ágnes are only his foster-mother and half-sister. As Ilona Molnár could have not educated two children alone, she went to live with her daughter Ági to her parents in Nagyvárad (today Oradea, Roumania), while her stepchild Miklós remained in Pest.

Three years later Radnóti was also informed that at his birth not only his mother but also his twin brother died. The poet could not get over this trauma until his own death, and repeatedly returned to it in his poems and in his essay Gemini. He also touched this topic in his autobiographic sketch in 1940: “I am a twin child, but my twin brother died together with my mother at my birth. My mother was killed by the twin birth, her heart could not bear it, and my brother was weak, perhaps I drained his vital force. When I was twelve my father died as well. I did not know my mother and I hardly remember my father. I only caress some sharp but disconnected images of him…”

I went out, closed the street door, and the clock struck ten,
on shining wheels the baker rustled by and hummed,
a plane droned in the sky, the sun shone, it struck ten,
I thought of my dead aunt and in a flash it seemed
all the unliving I had loved were flying overhead,
with hosts of silent dead the sky was darkened then
and suddenly across the wall a shadow fell.
Silence. The morning world stood still. The clock struck ten,
over the street peace floated: cold dread was its spell. 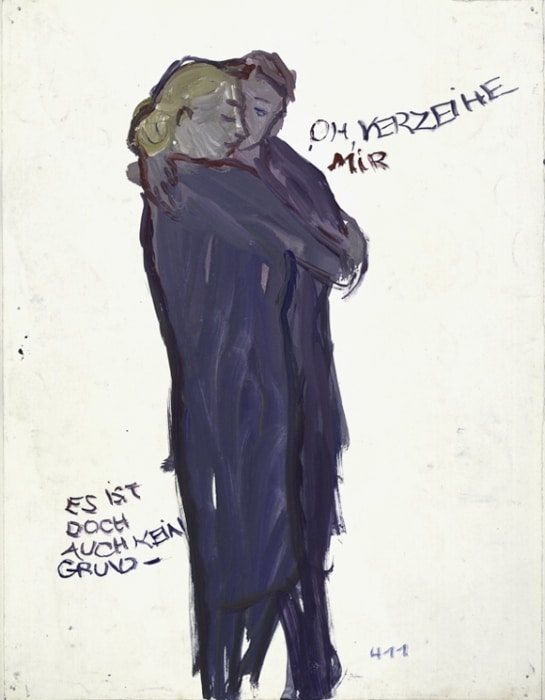 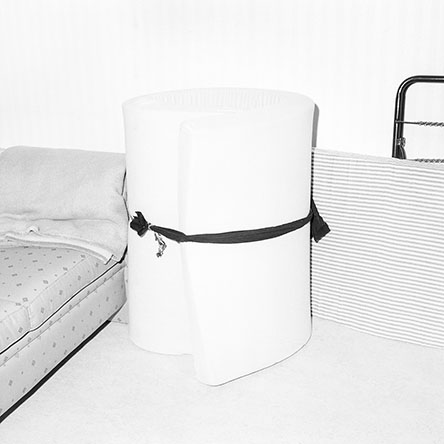 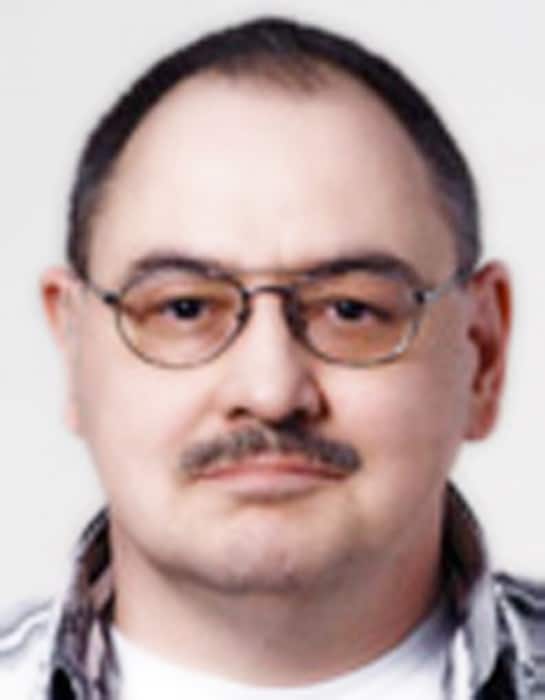