Poet:
Greetings, handsome old man, how swiftly you climb this rugged
mountain path, are you lifted by wings or pursued by an army?
Wings lift you, passion drives you, lightning burns in your eyes —
greetings, grand old traveller, I comprehend that you must be
one of the ancient wrathful prophets — but, tell me, which one?

Prophet:
Which one? Nahum am I, from the city of Elkosh, who cursed
the lewd Assyrian city of Nineveh, chanted the holy
word with a vengeance. I was a vessel brimming with rage!

Poet:
I know your ancient rage for your writing has survived.

It has survived. But evil multiplies faster today,
and the Lord’s purpose is still unknown to this very day; for
clearly the Lord has said the majestic rivers would dry up,
Carmel would weaken, the flower of Bashan and Lebanon wither,
and mountains would tremble and finally fire consume it all.
It all came to pass.

Poet:
The nations rush to slaughter each other;
like once Nineveh, now humanity’s soul is degraded.
Did proclamations and ravenous, hellish, green clouds of locusts
serve any purpose? man must be surely the basest of creatures!
Tiny babes smashed to death against brickwalls in many places,
the church towers turned into flaming torches, the houses turned
into ovens, their residents roasting. The factories go up in smoke.
Screaming, the streets run with people on fire and stumble and faint.
Stirring, the heavy door of the bomb-bay opens above, leaving
corpses on city squares lying shrunken as cow-pats on meadows.
All you have prophesied is fulfilled again. So tell me,
what made you leave the primeval vortex again to return
to earth?

Prophet:
My anger. That man should remain so utterly lonely
all this time while surrounded by armies of man-shaped heathens —
Also, I’d like to behold again the fall of the sinful
cities, to see and to tell, to bear witness to future ages.

Poet:
But you have spoken already. The Lord has said through your words:
Woe to the fortifications laden with loot, to the bastions
built of corpses! Tell me, in all the millennia, what
has fanned your anger to rage with such obstinate, heavenly
burning?

Prophet:
Back in ancient times, the Lord touched my mis-shaped lips
with his burning coals (as He also touched wise Isaiah’s), thus He
searched my heart; the embers were hot and glowing, an angel
held them with tongs. “Behold,” I cried to the Lord, “I am waiting,
ready to go out to spread Your word.” Once sent out
by the Lord, one neither has age nor peace ever after;
the fire of heaven burns in one’s lips through the ages. And how long
is for the Lord a millennium? Only an fleeting instant.

Poet:
You’re very young, I envy you, father! How could I presume
to measure my life by your awesome age? Already, my time
wears me down — like rushing rivers wear down the pebbles.

Prophet:
Only you think so. I know your latest poetry. Anger
keeps you alive. The rage of prophets and poets is similar,
food and drink to the people! Those who want to survive
can feed from it till the birth of the kingdom promised by that
young pupil, the rabbi who fulfilled the law and our words.
Come with me to announce that the hour is already near,
that country about to be born. What might be, then, the Lord’s purpose?
Now you can see that it is that country. Let us set forth
and gather the people, bring your wife and cut two staffs,
for staffs make good companions for wanderers. Look, I’d like that one,
I like a firm, knotty hold on a staff that is strong and uneven.

Lager Heidenau above Zagubica in the mountains,
23 August 1944 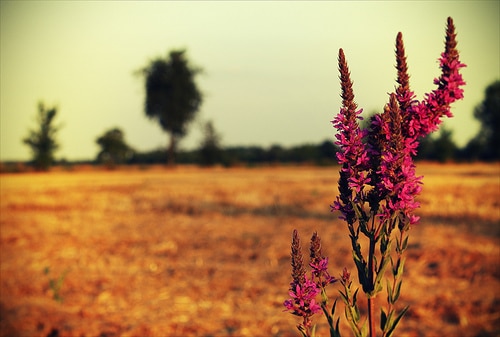 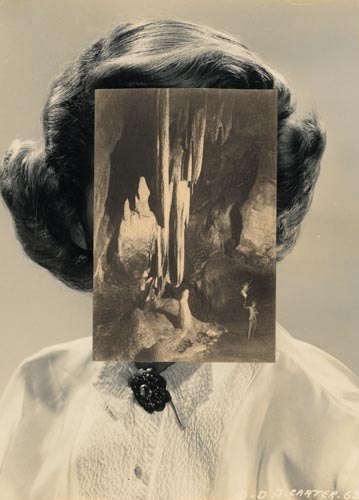 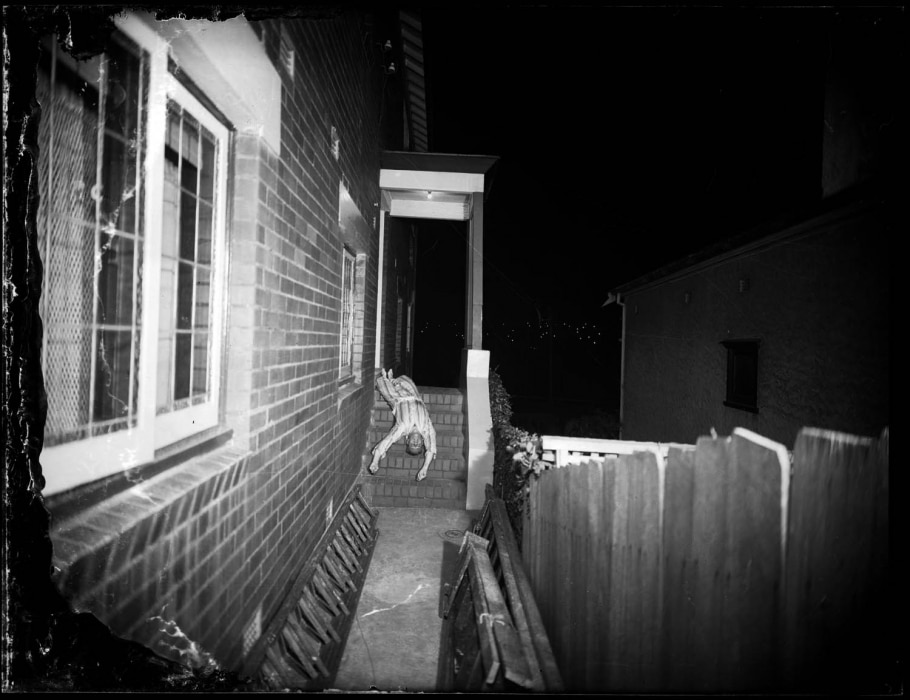