Power glides in the root,
drinking rain, living in the earth,
and its fantasy is white snow.

It rises and breaks through the soil,
it crawls along secretly.
Its arm is like rope.

On the root’s arm a worm sleeps
and a worm sticks to its leg.
The world is rotten with worms.

But the root goes on living below.
It is the branch, laden with leaves,
that it lives for, not the world.

This is what it feeds and loves,
sending exquisite tastes up to it,
sweet tastes out of the sky.

I am a root myself now,
living among the worms.
This poem is written down there.

I was a flower. I became a root.
A lid of black earth locks me in.
The workers on my life are done.
A saw wails over my head.

Lager Heidenau, above Žagubica in the mountains. 8 August 1944.

Translated from the Hungarian by Steven Polgar,
Stephen Berg, and S.J. Marks. 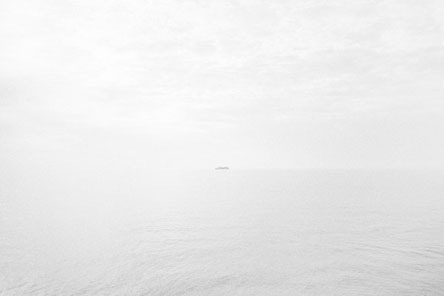 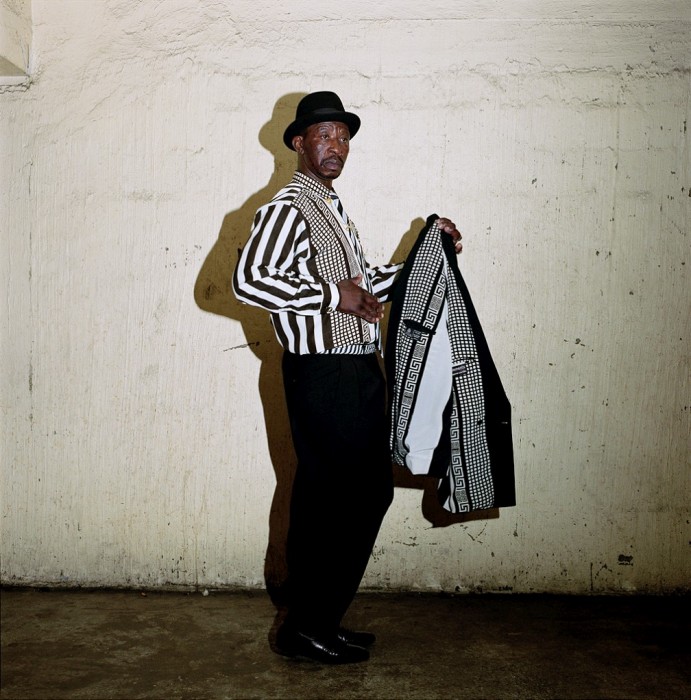 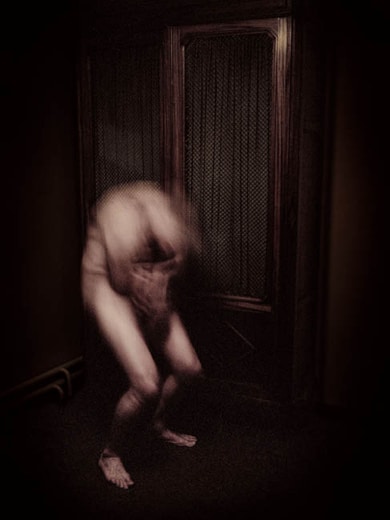